If you thought block parties were just reserved for the summer season think again! Albany Housing Authority and Albany Barn are hosting a block party soon that will kick off a major revitalization campaign for an up-and-coming Albany neighborhood. 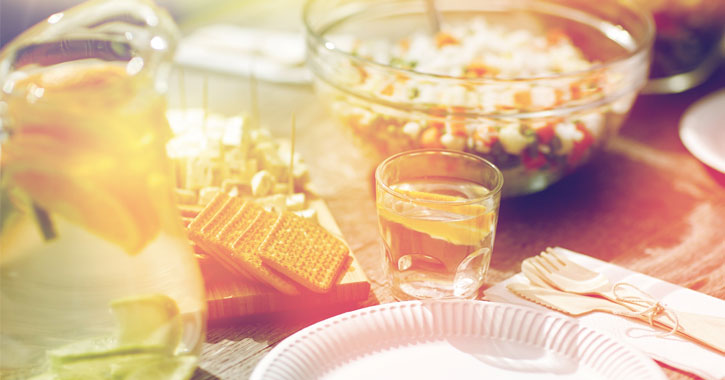 The block party will be taking place on Friday, October 6th, at the North Swan Street Park. The event is intended to kick off He(Art) of The Hill, an initiative to establish North Swan Street as a hub for the local arts community and to attract businesses to the neighborhood.

Albany Barn will be hosting workshops for both kids and adults at the party that will involve creative, hands-on projects. There will also be a yoga demonstration, access to an art exhibit at the Stage 1 Gallery, live music, delicious food, and a chance to win prizes.

“We’re proud to serve the North Swan Street community by providing access to visual and performing arts programs that weren’t as easily accessible before,” Kristen Holler, Executive Director of Albany Barn, said in a statement.

He(Art) of the Hill is officially launching in 2018. In the meantime, Albany Housing Authority and Albany Barn are working together to build partnerships within the community.