College basketball returns in just a few days! The Siena Saints regular basketball season kicks off on Sunday, November 12th when the women’s team takes on St. Bonaventure at the Alumni Recreation Center. Tip-off is at 2pm. The men’s home opener is on Monday, November 13th at 7pm. The men’s team will be taking on the Florida Gulf Coast University Eagles. 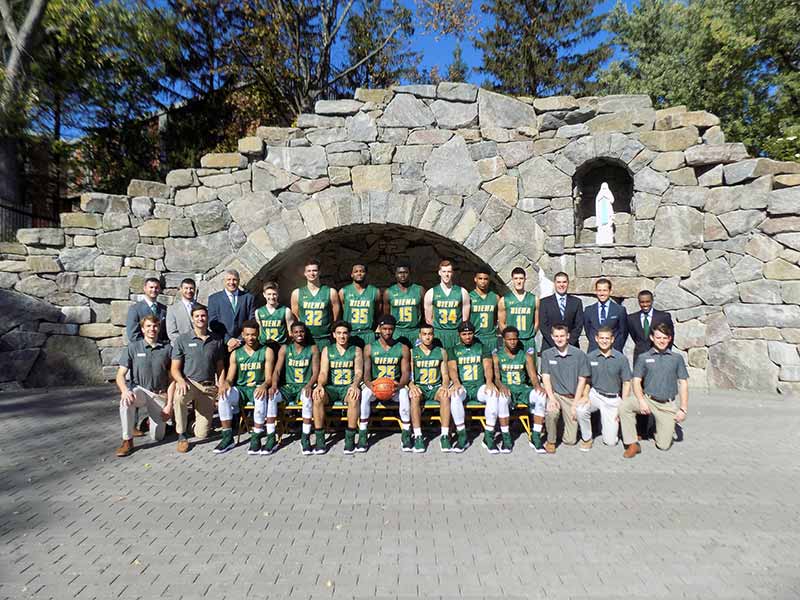 Before the Saints hit the court, they’re giving fans a chance to celebrate with the second annual Siena 1937 Restaurant Week. It kicked off on November 7th and runs through Monday, November 13th. In partnership with the Downtown Albany BID, local restaurants are offering diners three-course meals for $19.37, in honor of Siena College’s founding year.

All Siena 1937 Restaurant Week diners will receive a voucher for a $5 ticket to the Siena Men’s home opener on Monday. Vouchers can be redeemed at the Times Union Center Box Office. 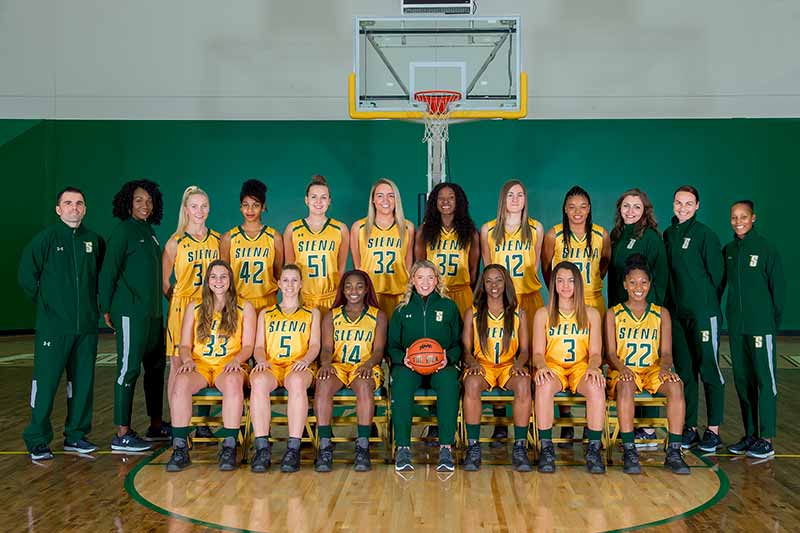 South Florida is still recovering from the effects of Hurricane Irma. To aid relief efforts, the Saints will be fundraising for the American Red Cross during these games. All donations will benefit southern Florida’s hurricane relief efforts.

Fans who make a $5 donation to the Red Cross during either game will receive a free ticket voucher. The voucher will be good for one future regular season home game. Fans can choose a Men’s or Women’s game. Donations can be made at the American Red Cross Booth at the games.