2018 and the coming years are going to be an important period for the City of Albany and the Capital Region! In December 2017, Governor Andrew Cuomo announced that over $755 million in project funding had been awarded to 10 different areas in NY State through Round VII of the Regional Economic Development Council competition. $85 million of that total amount was awarded to businesses and communities in the Capital Region, supporting 100+ key development projects. 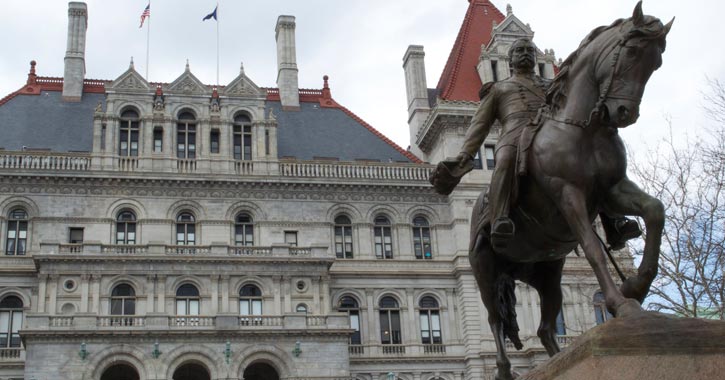 As part of Governor Cuomo’s goal to create jobs and jump-start New York State’s economy, the Regional Councils were established in 2011. This initiative focuses on empowering community, business, and academic leaders in each region of the state to develop strategic plans that will boost the economy and improve the overall quality of life.

Through the Regional Economic Development Council Initiative, over $5.4 billion has been awarded to more than 6,300 projects in NY State since 2011.

The rest of the $755 million awarded by the initiative went to Western New York, the Mohawk Valley, the Finger Lakes, the Southern Tier, Central New York, the North Country, the Mid-Hudson, New York City, and Long Island.

Learn About Some of the Major Projects 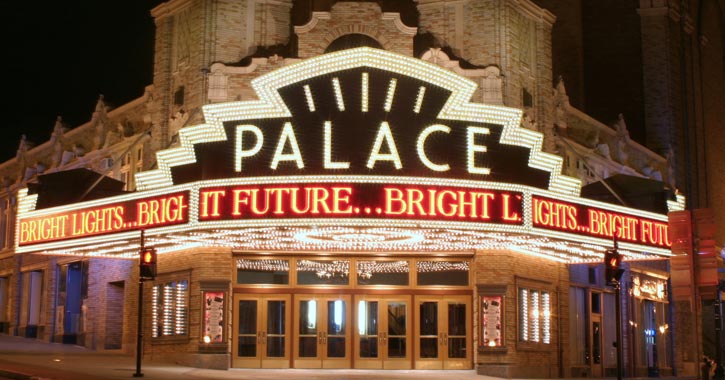 Want to find out more about some of the biggest and most exciting projects that received funding in the City of Albany and surrounding Capital Region? Check out the highlights below:

As part of the City of Albany’s efforts to improve Broadway’s streetscape for drivers and pedestrians, $150,000 will go toward investments in new lighting, sidewalks, intersections/crosswalks, transit connections, and more.

Over $900,000 will be spent on improving the City of Cohoes’ Canal Square Park. The city plans to expand the park’s event space and provide essential upgrades to the property. Their aim is to spur additional visitation and recreation in the area.

This $1.79 million project will focus on the transformation of Starbuck Island (Green Island in Albany County) into a vibrant waterfront community with a restaurant, a mixed-use commercial building, an amphitheater, a dock and boat house, and even a marina. A boardwalk will serve as a walkable link between Green Island and Troy.

The Palace Theatre in Albany has received $2.5 million in project funding to support the performing arts center’s revitalization. These renovations will include a modern infrastructure, improved seating and accessibility, and an off-street loading dock.

Hudson Valley Community College recently received $2.9 million from the Empire State Development in support of a new Advanced Manufacturing Training Program. This is part of a $14.5 million project to construct a 30,000 square-foot building with both lab and classroom spaces. The project is anticipated  to help double the number of students enrolled in the Advanced Manufacturing Technology program from 144 to 288.

The City of Schenectady has been awarded $503,251 to prepare designs for a docking facility and multi-use path that will connect the Mohawk-Hudson Bike-Hike Trail, Rivers Casino & Resort, the Mohawk Harbor complex, and downtown Schenectady.

In celebration of the region’s historic Erie Canal, the Erie Canalway Heritage Fund will develop and launch a $124,575 marketing campaign to promote all of the activities that are available for visitors, such as multi-day cycling, paddling, and walking/hiking adventures.

For more info on the projects in Albany and the surrounding area, view the full list >>