Baseball season is here, and the ValleyCats are gearing up for yet another fantastic season! The team recently announced the recipients of its annual field renovation project and the details for National Anthem tryouts, both of which are happening soon. They’ve also revealed their special promotions for the season, and we can expect a very special trophy to visit “The Joe” come August. 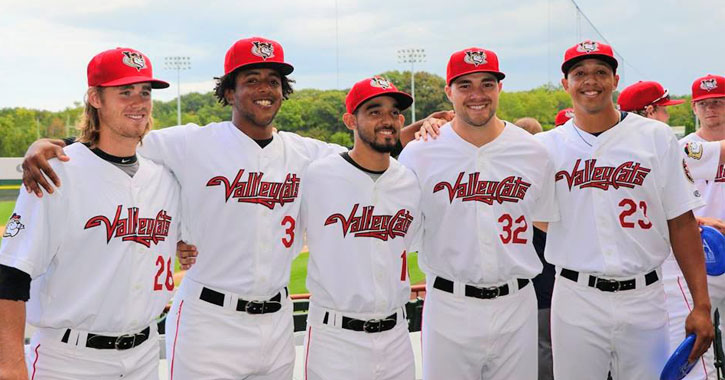 The ValleyCats are giving back to the community once again with their 8th annual “4 in 24” Field Renovation Project! This year the event is taking place on April 11th. The project involves the ValleyCats, BlueShield of Northeastern New York, Hannaford Supermarkets, and others working together to renovate four youth baseball fields.

The recipients of this year’s renovations are the American Little League in Albany, the Cairo-Durham Little League, Scotia-Glenville Girls Softball, and Round Lake Malta Youth Baseball.

Renovations are to include new sod, a new pitcher’s mound, new home plate areas, new bases, a pitching rubber and home plate installation, and the baselines will be cut to specific standards – these improvements are for the baseball fields, and the softball field will receive similar upgrades.

To date, the ValleyCats have renovated and improved over 30 fields through this innovative project.

Are You a Singer? Try Out to Sing the National Anthem!

National Anthem tryouts for the ValleyCats will be held on April 14th at Crossgates Mall. The contestants will be judged based on sound quality, stage presence, and song accuracy. You can audition as an individual or with a group, and the top five finalists will have their performances taped to be voted on online by fans.

The top vote recipient will have the opportunity to perform at Opening Night or the 4th of July, which are the biggest nights of the year at Joseph L. Bruno Stadium. The remaining finalists will get the chance to sing on another night during the season.

You can expect 15 fireworks shows, four specialty jerseys, and two bobblehead giveaways during the ValleyCats’ 2018 season, along with the return of many fun theme nights!

There will also be a number of themed nights, such as Youth Baseball Night, Star Wars Night, Medieval Times Night, and much more.

See the World Series Championship Trophy at The Joe 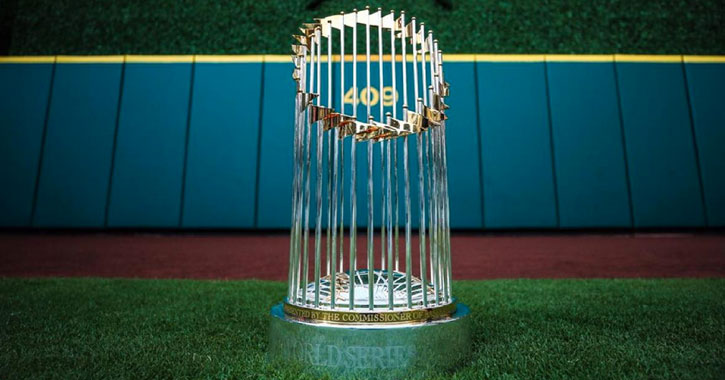 The ValleyCats franchise has been affiliated with the Houston Astros since 2001, and are currently their longest tenured minor league affiliate.

Check the Schedule & Get Your Tickets Today

Tickets are currently on sale! Opening night is June 15th, when the ValleyCats face off against the Vermont Lake Monsters.

Get more details on the ‘Cats >>