Editor’s Note 7/23/18: This post has been updated to reflect the weather-related rescheduling of Jumanji: Welcome to the Jungle from July 23 to August 20. 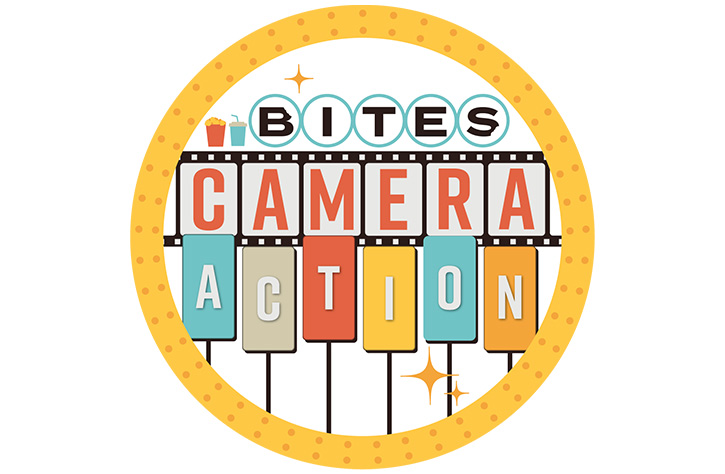 The movie Invincible is an American sports drama film based on the true story of Philadelphia Eagles’ player, Vince Papale. This touching and inspiring film will captivate any audience member, regardless of age or interest in sports.

It is Invincible‘s local connection that makes it the perfect movie to kick off this year’s Bites Camera Action. The story focuses on Papale and his dynamic with Eagles coach and now Albany Empire co-owner, Dick Vermeil. It is Vermeil’s faith in Papale that transforms him from a bartender into a football star.

To honor Dick Vermeil and Albany Empire’s inaugural season, there will be a special meet-and-greet with Empire players, dance team members, and mascots. After the meet-and-greet at 6:30p.m.,  attendees are invited to watch a short documentary by local media group Youth FX called Inside the Ring.

The city of Albany invites residents to bring a lawn chair and enjoy a cinematic night of food and fun. There will be popcorn, water, candy, and soft drinks available for purchase from Aramark. Additionally, a variety of local restaurants will be selling foods and drinks. Prior to the screening, free games will be available, including corn hole, giant Connect Four, dominoes and chess.

August 14th — Guardians of the Galaxy

August 20th (re-scheduled due to weather) — Jumanji: Welcome to the Jungle

Parking: Free parking is available at the Times Union Center Garage on 9 Wendell Street and the Green-Hudson Garage on 45 Hudson Avenue after 5p.m.

Grab some friends and family, a lawn chair, and head over to the Times Union Center for an evening of fun and entertainment!