Infrastructure upgrades across American cities and towns have been a huge topic of discussion in recent years. But as delays keep many of America’s bridges, roads and other public assets from repairs, Albany is not standing still. 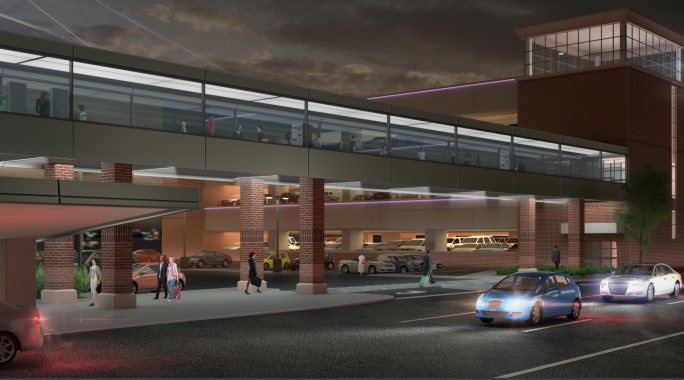 That was the news last week when Governor Andrew M. Cuomo awarded $22.1 million in funding to Albany International Airport as part of a $42.1 million project to modernize the facility.

The airport upgrade comes with a $50 million grant from New York State to construct a new highway connector between the airport and I-87 in Colonie. The revision will help ease traffic congestion and provide a more direct route to the airport. 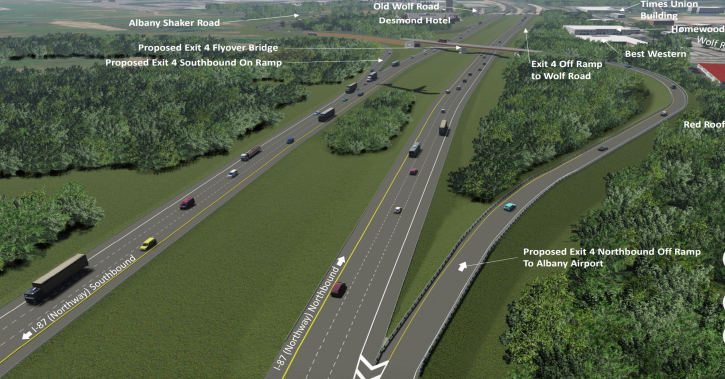 The new exit will have an overpass lane that will improve traffic flow onto Albany Shaker Road.

“Albany International Airport is a gateway to the Capital Region, and this modernization project will help maximize economic development and tourism opportunities for generations to come,” Governor Cuomo said in the news release.

“Airports are the front doors to our communities, and these investments in the future of upstate airports are providing new jobs and helping attract new residents, businesses and visitors in every region of the state.”

Albany International Airport’s main terminal was built in 1962 and underwent a major renovation in 1998. But for the 1.4 million passengers who fly out of the airport each year, more upgrades are needed.

That will include a new, 1,000-space, multi-level parking garage, which will expand parking by 20 percent. A host of other improvements include new LED electronic signage; car counting devices, and upgrades for GPS use to better direct motorists.