Vicarious Visions, an Activision video game developer based in Albany County, has recently announced a plan to expand in the area. The Tech Valley company says their new and improved studio space will allow them to add 115 new jobs, boosting the local economy and securing the region as a major player in the gaming industry. 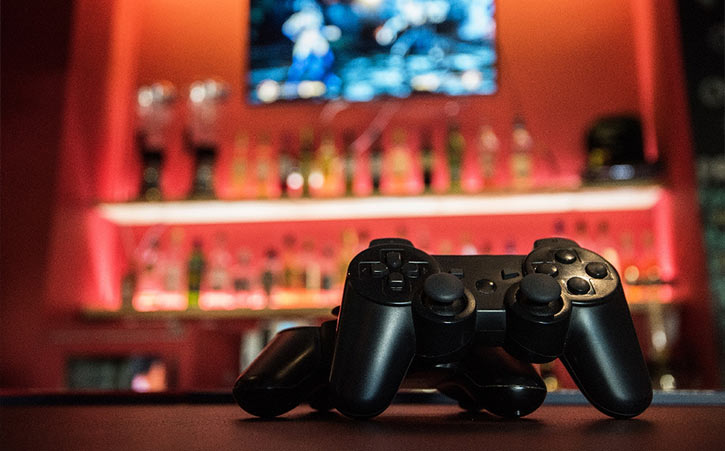 A $7.3 million investment will fund Vicarious Visions’ new, state-of-the-art studio space. Based in Colonie, the 44,000-square-foot studio will include professional audio suites, 80s and 90s style arcade machines, collaboration spaces, and even a virtual reality room.

In a statement, Vicarious Visions Studio Head Jennifer Oneal said, “Our studio has been a key member of the Albany video game development community for over 25 years. Our staff are thrilled to continue calling this area our home. The move is a big step in our evolution and our future is brighter than ever. We’re confident that the new space will creatively inspire our ever-growing team.”

The company will be settling into their new home by late September or early October, a move that will create a fantastic and innovative space for its 200 current employees, while also attracting new talent.

Empire State Development has agreed to contribute up to $2 million in performance-based Excelsior Jobs Program Tax Credits. ESD President, CEO and Commissioner Howard Zemsky said in a statement, “The gaming industry is booming, and Vicarious Visions’ expansion represents an important investment in both the Capital Region and the creative economy, encouraging the best and brightest developers to make their home in New York State.”

With new job opportunities and exciting projects on the horizon, we can’t wait to see what’s next for the growing company!