Every Thursday in September, enjoy a free art show in DiNapoli Park! The mid-day September in the City series is a showcase for local art, music, and culture, featuring exhibits and work available for purchase. Read on to learn more about the fun-filled event, its amazing musical lineup, and how you can participate! 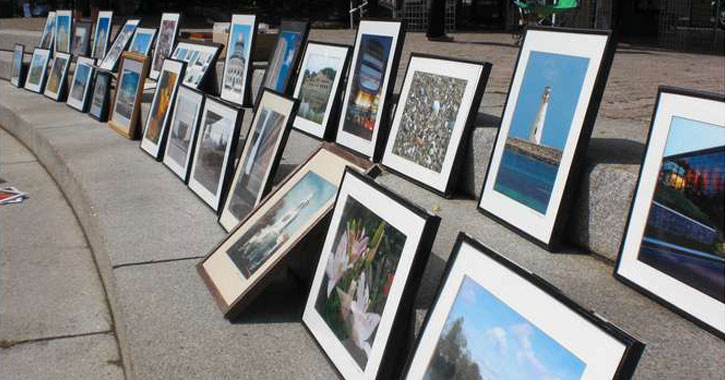 Art in the Park

Not only will guests get to view some amazing artwork, but a different musical act will perform each week! Read on to learn about the great groups playing this season.

In town? Stop at one of these Albany jazz bars »