The final countdown has begun as the beginning of 2019 is right around the corner. Albany and the rest of the Capital Region are getting ready for a fun-filled New Year’s Eve weekend full of parties, entertainment, music, and more. Explore some of the best events happening in our weekend roundup of top events and activities below. 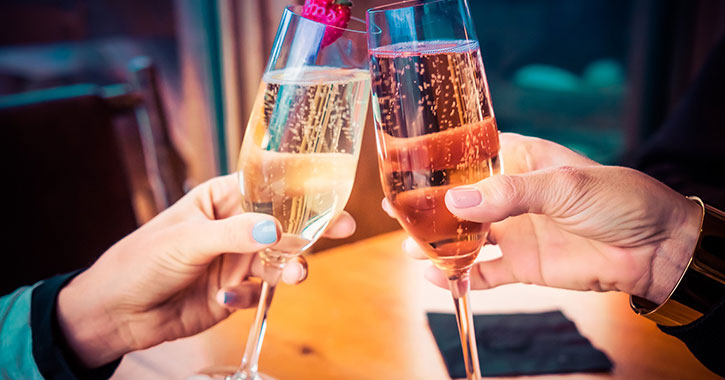 Famed comedian and actor Joel McHale will perform live at Rivers Casino & Resort in Schenectady as part of their New Year’s Eve weekend festivities. The doors will open at 7:00pm, and the show will start at 8:00pm.

Take a trip to Windham Mountain Resort for a fantastic New Year’s Eve Celebration on Monday from 2:00pm through midnight. The party will feature live music from DJ Brian and Probable Cause, and a grand fireworks show will take place at 10:00pm.

“The Boardwalk After Dark” – The Largest Indoor New Year’s Eve Party in Albany at The Desmond Hotel – Monday, December 31

On New Year’s Eve, the Desmond Hotel in Albany will transform into an exciting amusement park with street performers, a sideshow, carnival games, and more during their annual party. Guests can also enjoy live music from some of the area’s biggest bands, such as The Audiostars and Skeeter Creek.

Head over to the City Beer Hall in Albany for an unforgettable New Year’s Eve celebration. DJ Citrus Minute will be spinning the hottest dance tunes all night long, and there will be a balloon drop with party favors and a free champagne toast at midnight. Then, on Tuesday, the restaurant will host a Hangover Brunch from 11:00am-3:00pm.

Sign up for a fun First Day Hike and bird survey at the Five Rivers Environmental Education Center in Delmar. Binoculars are recommended but not necessary, and reservations are required to join. The Hudson-Mohawk Bird Club will lead the hike.

Hit the Ice in Downtown Albany 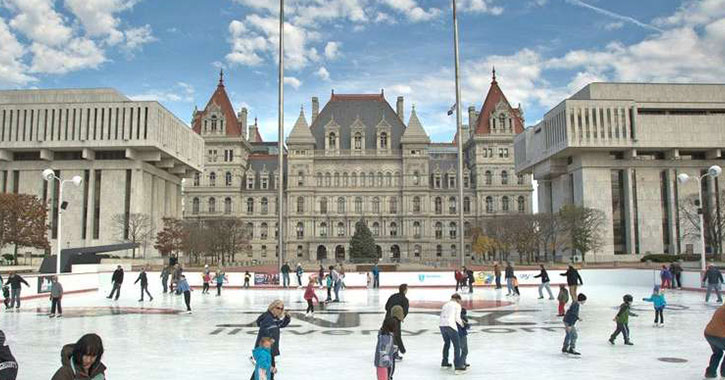 Enjoy ice skating for free at the Empire “Skate” Plaza at the Empire State Plaza in downtown Albany. This outdoor ice skating rink is open daily to the public throughout winter, and rentals cost $3 for kids 12 and under and $4 for adults (FREE rentals on Saturdays).

Catch All the Action at the Times Union Center

Get your tickets to see the Siena Saints face off against the Cal Poly Mustangs at the Times Union Center in Albany this Saturday. The basketball game will begin at 2:00pm. 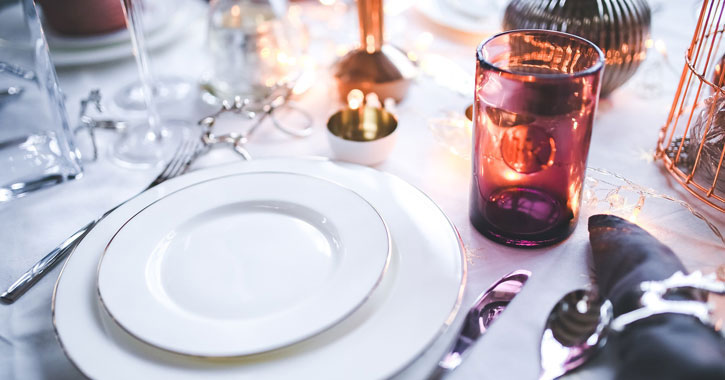 Stress less this holiday weekend and make your reservation for a nice meal out at a local restaurant. There are a wide range of holiday dining options to choose from in and around Albany, but remember that seats will fill up fast! Find restaurants >>