For the fifth year in a row, the MAAC Basketball Championships will return to the Times Union Center in Albany! If you’d like to catch all the action on March 7-11, 2019, then prepare by purchasing your tickets in advance. 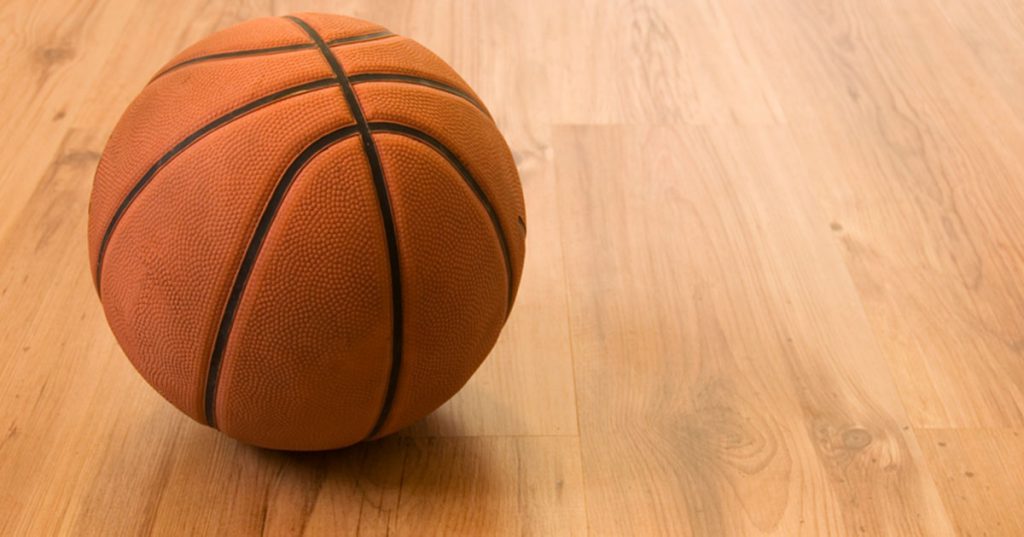 The Championship schedule will begin on Thursday, March 7 with the Opening Rounds, and those will be followed by the Quarterfinals, the Semifinals, and finally the Championship games on Monday, March 11. The 4th annual Hannaford MAAC-n-Cheese Fest will also be held on Monday at the nearby Albany Capital Center.

Find more things to do in the Albany area >>