Although we’ve made it through the first major snow storm of the year, we aren’t out of the woods yet. To ensure the roads are cleared of snow and safe for travel, the City of Albany has declared a snow emergency beginning Monday, January 21, 2019 at 8:00pm. 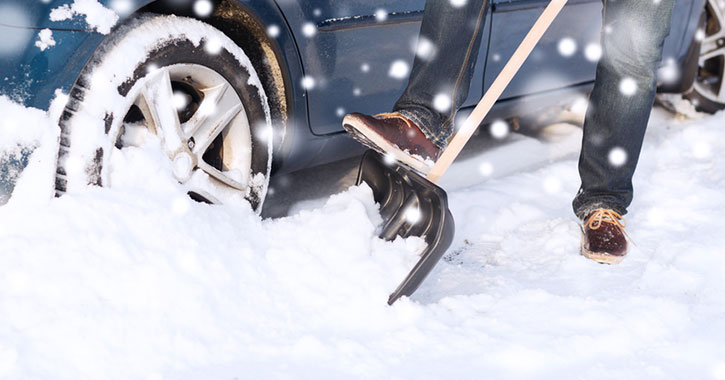 During snow emergencies, all normal parking rules and regulations are temporarily suspended in Albany. Special regulations must be followed if you don’t want your vehicle ticketed or towed.

For streets with both odd and even numbered addresses, or no addresses, the City of Albany will install signs that indicate which sides are odd or even for the snow emergency.

Your vehicle will be ticketed and may be towed if you are parked on the wrong side of the street during a snow emergency. After the second 24-hour period, stay tuned for additional announcements.

Concerned about the parking situation in Albany? The city has opened up additional parking at various lots that will be available during the snow emergency: