Calling all sports fans! This March, basketball madness will take over downtown Albany as the city hosts the Metro Atlantic Athletic Conference (MAAC) Men’s and Women’s Basketball Championships and the NCAA Division I Women’s Basketball Albany Regional. These basketball tournaments will feature exciting matchups and fun fan festivals too. 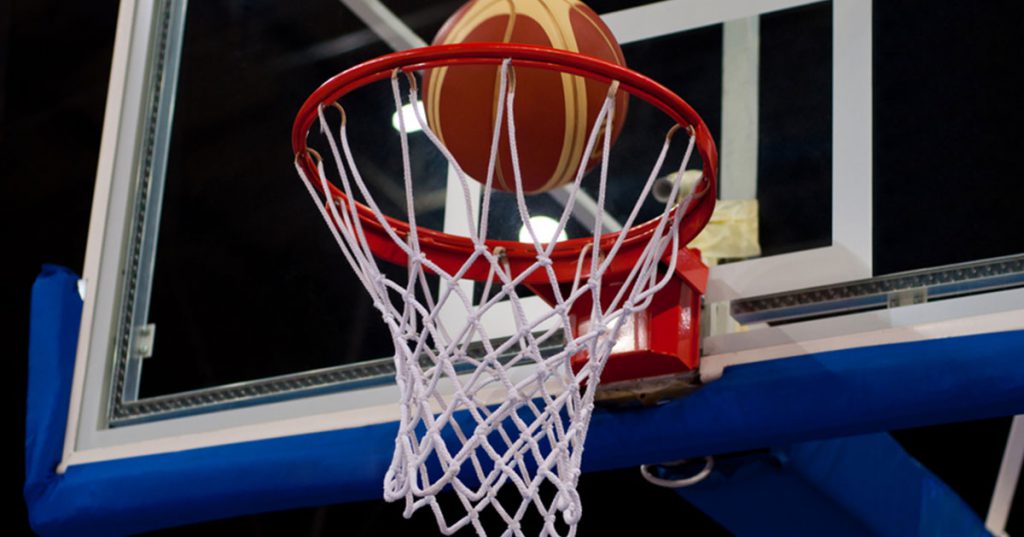 In addition, the basketball-filled weekend will offer the 4th Annual Hannaford MAAC-n-Cheese Fest on Monday, March 11, at the nearby Albany Capital Center. Fans are invited to sample gourmet mac-n-cheese from local restaurants and enjoy craft beer and wine at the Saratoga Eagle Craft Beer Garden. Tickets are available for both mac-n-cheese sampling and craft beer and wine tasting. 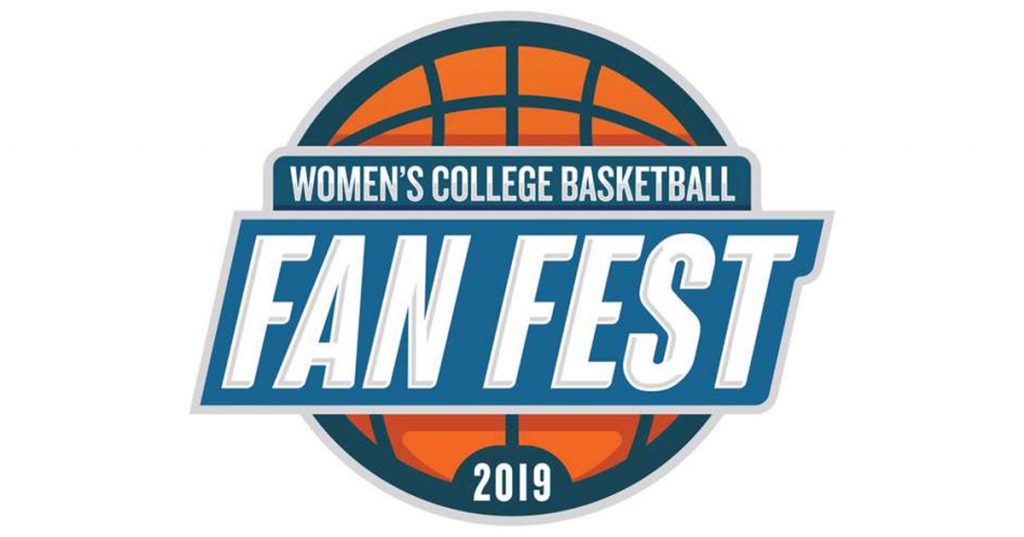 During the weekend of Friday, March 29 through Sunday, March 31, 2019, the NCAA Division I Women’s Basketball Albany Regional will be held at the Times Union Center. The tournament will feature some of the country’s top collegiate women’s basketball teams competing for a chance to advance to the Final Four of the women’s division.

The action will begin with matchups at 7:00pm and 9:30pm on Friday, and then the winners will face off in the Albany Regional Final on Sunday at noon. Tickets for the tournament can be purchased online.

Sports fans and families can also look forward to the free Women’s College Basketball Fan Fest on Friday, March 29, at the Albany Capital Center. The festival will include the new Taste of Albany event, beer, wine, cider, and spirits sampling, and activities and entertainment.

Are you excited for basketball madness to begin this March?

Find more things to do in Albany >>