When you’re looking for things to do on the weekend, the Albany area is the place to be, especially in August. From family-friendly fairs to summer concerts, you can find fun around every corner. To help you plan, we’ve rounded up 9 exciting events that are coming up soon (including one you can’t miss early next week).

Catch All the Excitement at Joseph L. Bruno Stadium

It’s been a fun summer for Tri-City ValleyCats fans, and even more games and special events are on the schedule. Not only will the hometown team compete this Friday, but if you extend your weekend plans to next Tuesday, you can see country music chart-topper Billy Currington perform live at Joseph L. Bruno Stadium (The Joe) in Troy! 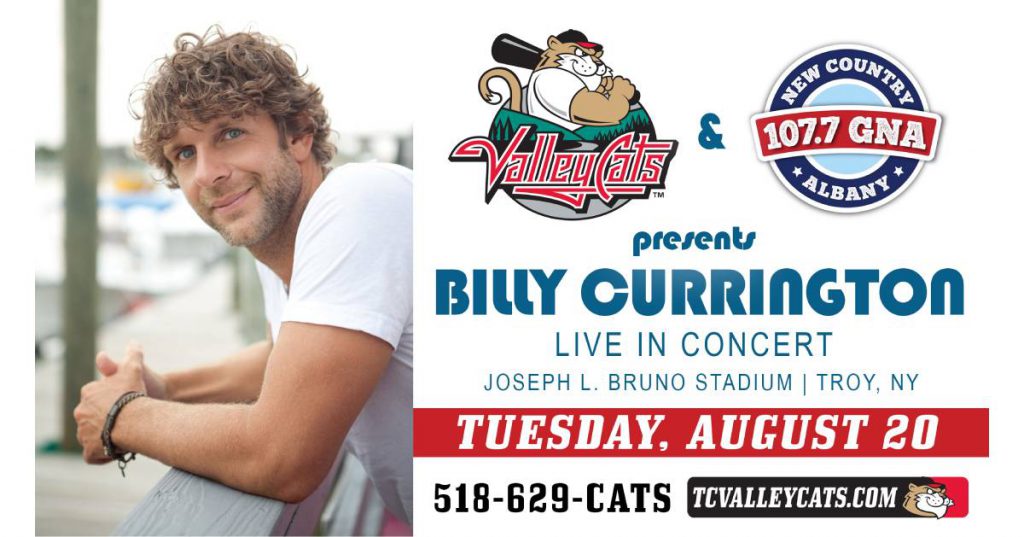 Billy Currington’s Stay Up ‘Til The Sun Tour at The Joe – Tuesday, August 20

Presented by the Tri-City ValleyCats and 107.7 WGNA, country singer and songwriter Billy Currington will bring his Stay Up ‘Til The Sun Tour to The Joe on Tuesday, August 20. Over the years, the popular country artist has scored 11 career No.1 singles and released hit songs such as “People Are Crazy,” “Let Me Down Easy,” and “We Are Tonight.” His performance at The Joe is the biggest live concert the stadium has ever hosted, and tickets are on sale now.

Take your family out to a ball game this Friday and watch the Tri-City ValleyCats vs. the Aberdeen IronBirds at 7:00pm. Friday’s game is MiLB CommUNITY Night, and during it, there will be a grab bag raffle to benefit ‘Cats Care.

It’s county fair season in New York’s Capital Region, and from now through the weekend, the annual Altamont Fair will be held at the nearby Altamont Fairgrounds. 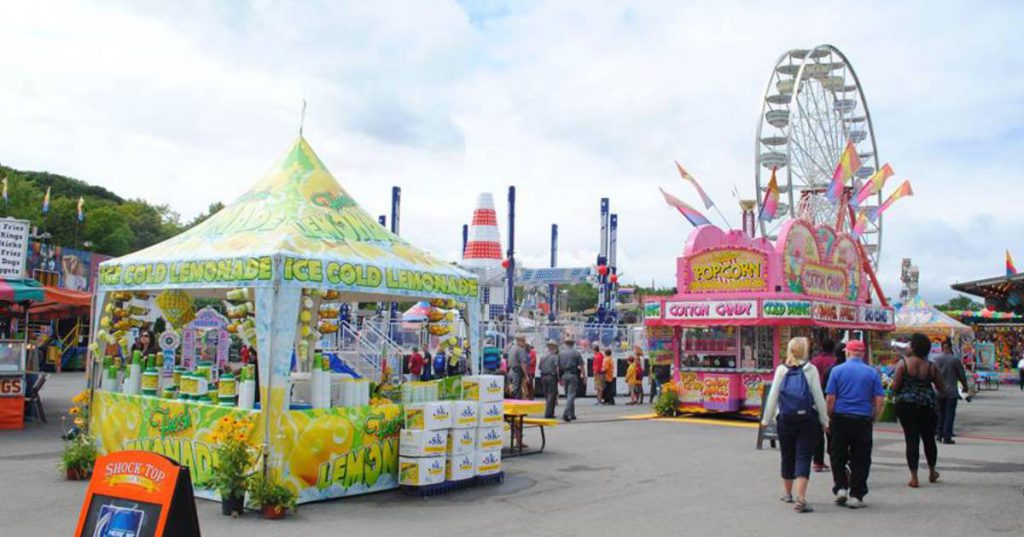 Whether you love thrilling amusement park rides, the smell and taste of fair food, or cute farm animals, the 2019 Altamont Fair has it all. Check out when your favorite fair events or shows are taking place this year, and plan your visit to Altamont.

Need a little music in your life? You’ve come to the right place! Here are some of the weekend’s best shows and concerts happening in and around Albany. 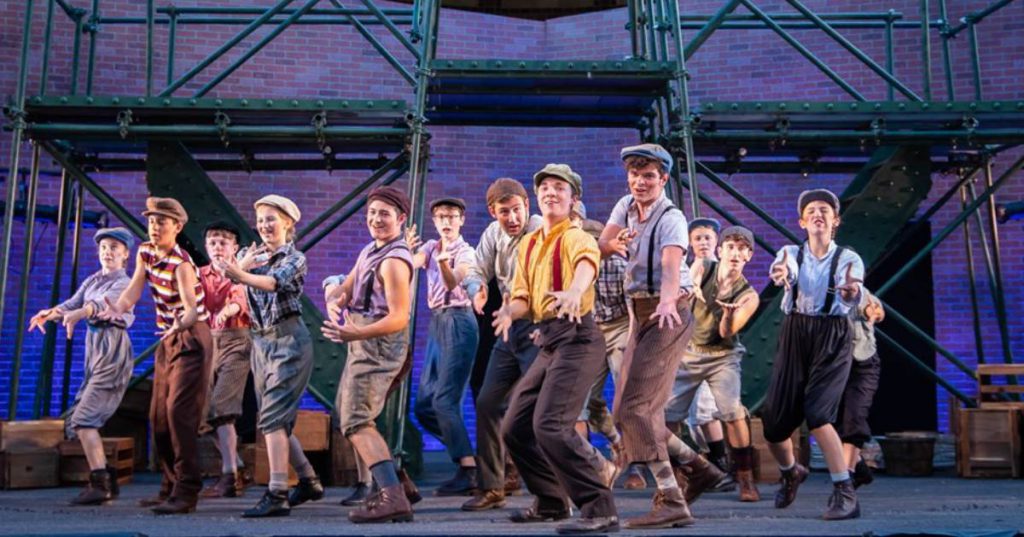 Featuring a Tony Award-winning score by Alan Menken and Jack Feldman, Park Playhouse, Inc.’s production of Disney’s Newsies is a highlight of their 2019 season. Experience the story of Jack Kelly, a charismatic leader of a band of newsboys, at the Park Playhouse in Albany’s Washington Park.

Unleash your inner Irish and take a trip to Gavin’s Irish Country Inn in Cornwallville for the 4th Annual Gavinstock. The spectacular music festival will include performances by The Narrowbacks, Shilelagh Law, The Brooklyn Bards, Hellcat Maggie, and more.

The Lords of 52nd Street is a rock band made up of members of Billy Joel’s band from 1976-81, during which he released a number of popular albums. Head to the Mohawk Hudson Amphitheater at Rivers Casino & Resort this Saturday and see the group in concert.

Renowned for performing a combination of classic rock, modern rock, and funk, Playback will have you singing and dancing all night long at Powers Park in Troy.

Cheer on the Albany All Stars

Enjoy hard-hitting roller derby at the Albany Capital Center this Saturday during the Albany All Stars’ fourth home game of the 2019 season.

Albany All Stars vs. Dolls of Destruction – Saturday, August 17

At 7:00pm on Saturday night, the All Stars will face off against the Black Diamond Rollers Dolls of Destruction. Tickets are $15 on the day of the event, $12 in advance, and $5 for kids 10 and under. There will also be music by Lady Verse, half-time entertainment, vendors, and more.

Plan Ahead: Next week on Wednesday, August 21, grab your lawn chair and make your way to West Capitol Park at the Empire State Plaza for the first installment of the Capitol Park After Dark free outdoor movie series. Sit back and watch a film screening of Double Indemnity at 8:00pm.

Get a bite to eat at one of these local restaurants >>

This Weekend's Roundup
Sponsored by the Tri-City ValleyCats