Although last weekend was warm for this time of year, the upcoming weekend is expected to look and feel like winter again. The early forecast calls for snow, and if you’re looking for fun things to do, then consider these 8 Albany area events!

Take your taste buds on a journey around the world at the Annual Albany Chefs’ Food & Wine Festival. This popular winter event highlights food, wine, arts, and culture from Latin America to Asia, Western Europe, the Mediterranean, and beyond. Get your tickets today for the Mayor’s Opening Celebration on Thursday, the Grand Tasting & Seminars on Friday and Saturday, the Grand Gala Reception & 6-Course Dinner on Saturday, and more.

The 2020 Eastern Synchronized Skating Sectional Championships is a regional qualifying event that brings together synchronized skating teams from throughout the eastern region. Watch them compete this weekend at the Times Union Center!

Nine Pine Cider has kicked off their Nine Pin 26er challenge, which will feature a new limited draft cider release every two weeks starting Tuesday, January 14. If you’re interested in participating, please note that you have until January 26 to check in for the first 26er cider.

Hosted at the Red Lion Hotel in Albany, the Albany Sports Card and Memorabilia Show will feature over 40 vendor booths offering everything from vintage and modern sports cards to authentic autographs, collectibles, old toys, comic books, coins and currency, and more.

We Shall Overcome | Sunday, January 19

We Shall Overcome at Proctors is a joyful celebration of music from across the African American traditions mixed with spoken word from Dr. King’s recorded speeches. This production is led by musical director and recording artist Damien Sneed. 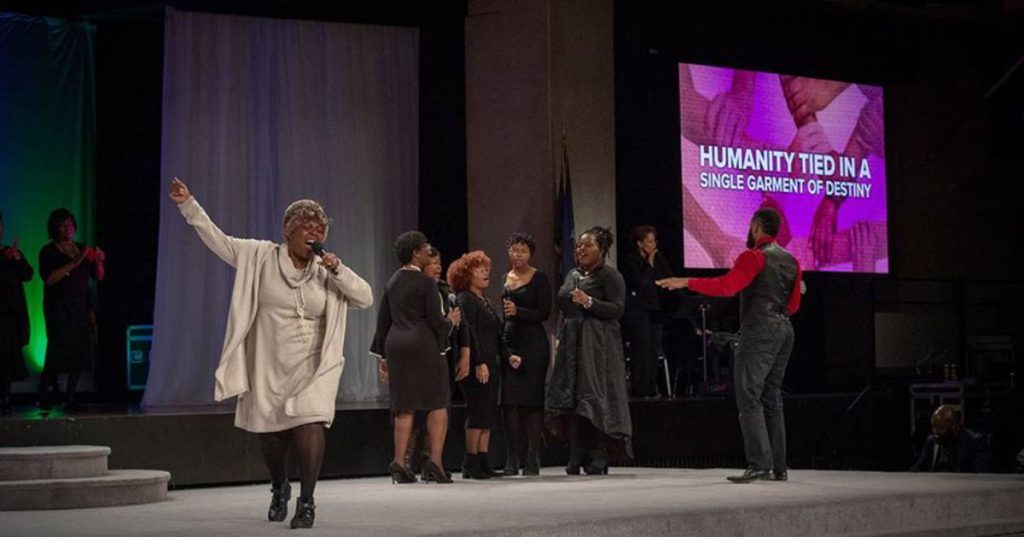 On Monday, New York State’s Dr. Martin Luther King, Jr. Memorial Observance will be held at The Egg in Albany. The program will begin at 10:00am and feature keynote speaker Jesse J. Holland and a special performance by Anita Wilson.

Looking for a new job this year? Bring your resume to the Times Union Center Job Fair at the Albany Marriott this Monday. Admission is free for job seekers, and all resumes will be scanned and distributed to participating recruiters.

Empire ”Skate” Plaza – Part of Winter at the Plaza | Throughout Winter

Ice skating is a favorite winter pastime in the Capital Region, and if you’d like to go this weekend, then check out the Empire “Skate” Plaza in Albany. Admission is free, and the ice skating rink is open daily, weather permitting.

The 35th Annual Grafton Lakes Winter Fest will be held at Grafton Lakes State Park next Saturday! Round up the family for a day of free winter fun, including snow bowling, horse drawn carriage rides, a polar plunge, snowshoe races, kids nature crafts, and much more.