This morning Albany Mayor Kathy Sheehan issued a statement that all permits for mass gatherings in Albany are suspended, which includes the St. Patrick’s Day Parade. We’ve received another notice on upcoming events being cancelled. 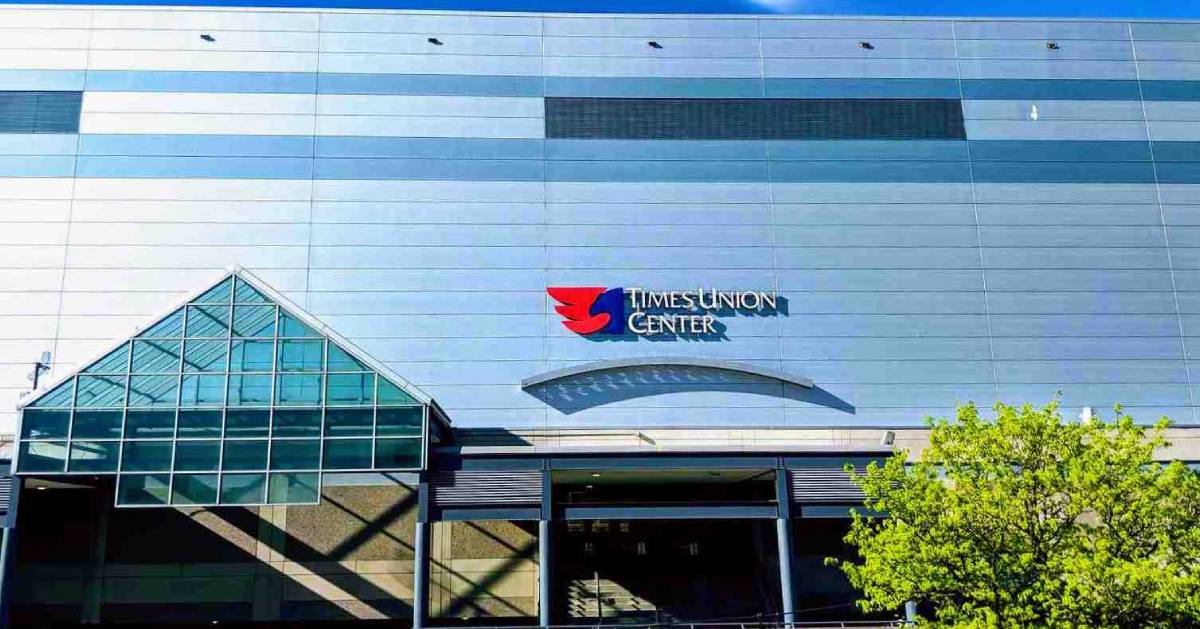 The Sports Foundation of the Capital Region Chairman Brian Akley and Discover Albany President and CEO Jill Delaney have issued the following statement:

The Albany Basketball Fan Fest had been slated for Wednesday the 18th. The official statement acknowledges the disappointment this decision inevitably brings about, but the Capital Region Local Organizing Committee “wholeheartedly supports” this decision by the NCAA. They also appreciate the organization selecting the Albany Times Union Center as the host site for the first and second rounds of the men’s college basketball tournament.

If you’re looking for something to do this weekend, as of this writing the Albany Train Show at the Polish Community Center is still going on.