Editor’s Note (3/13/2020): We are monitoring and updating cancellations as we receive them on our events calendar, where you can find the most current information. However, we are not notified of every cancellation. If you see something that has been cancelled and is still listed as an active event on our calendar, please send a note to events@albany.com

In an effort to contain the spread of COVID-19, and out of an abundance of caution, many events in the Capital Region are being cancelled or postponed. As of Friday, March 13, 2020 (5:30pm), the following events and many others have been cancelled or postponed in Albany, Saratoga Springs, and other communities. 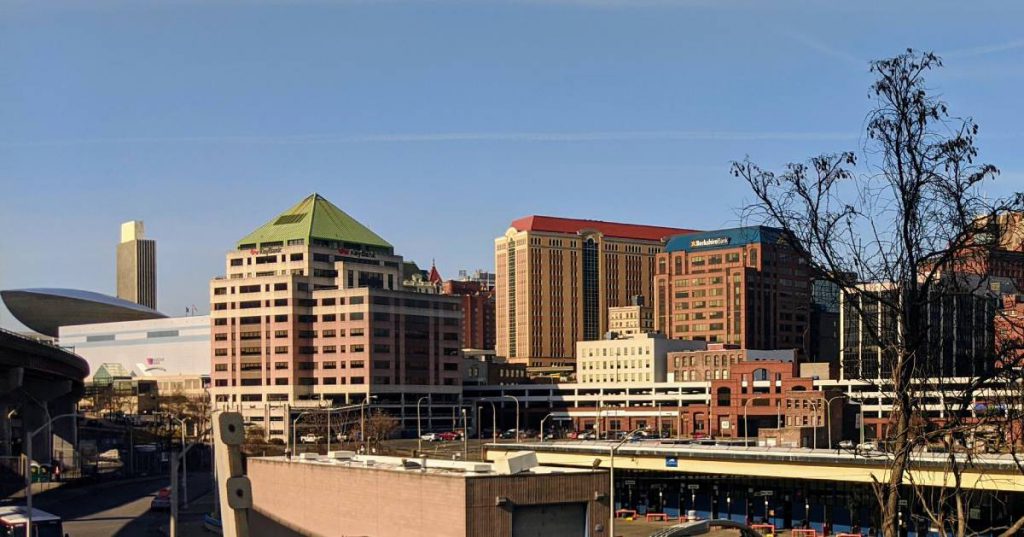 Siena College has cancelled all public events from March 12-29, including the Mac & Cheese Bowl.

The Basketball League has cancelled the rest of the regular season.

The Adirondack Sports Summer Expo in Saratoga Springs scheduled for March 21-22 has been cancelled. However, the event organizers are tentatively planning to reschedule it to May 23-24.

The organizers of the Capital District Garden & Flower Show have cancelled their event on March 27-29.

The Albany Train Show on March 14 has been cancelled.

miSci in Schenectady has announced they will be closed to the general public on March 14-31. They will still be hosting a select number of group visits. Those who would like to schedule a group visit, should contact miSci’s Reservationist, Cindy DeMarco, at 518-382-7890, ext. 228.

The Saratoga Arts Grant Awards Reception on March 19 has been cancelled.

Temple Sinai has cancelled their Purim Carnival at Gavin Park on March 15.

Clifton Park-Halfmoon Public Library has cancelled all programs and outreach activities effective March 13. These cancellations will be in effect until March 31, and may be extended depending on the situation.

All seven branches of the Albany Public Library will be closed starting Saturday, March 14 through Sunday, March 29.

Due to restrictions on public gatherings in New York State and in keeping with industry decisions, all public performances, movies and rentals from Friday, March 13 through April 12 at Proctors, UPH and theREP are postponed. The box office in all three locations and Apostrophe Cafe at Proctors will remain open through this weekend. Patrons with tickets to any of the postponed events are being contacted.

This weekend’s events have been postponed due to restrictions of public gatherings. If you have tickets to any of these events, The Egg will be in touch with you as soon as possible regarding rescheduled dates.

Due to restrictions on public gatherings in New York State and in keeping with industry decisions, this weekend’s performances as well as several performances throughout the month of March have been postponed. Tickets for all postponed shows will be honored at the rescheduled dates. If you are unable to attend a rescheduled date, you will be able to obtain a refund at your original point of purchase.

Home Made Theater will postpone their annual spring benefit on March 14.

The annual Jack Nichols Boxing Championships in Saratoga Springs scheduled for March 13 has been postponed with a new date to be announced.

The Annual Job Fair scheduled for March 14 is cancelled, and the Tri-City ValleyCats will instead host phone interviews during March. For more info, visit the event page.

An Evening With Heather Morris at Shen High School on March 17 will be postponed for the fall.

The Science & Wizardry of Harry Potter

Due to the public health situation as a result of COVID-19, miSci has decided to reschedule The Science and Wizardry of Harry Potter event that was scheduled to occur this Saturday, March 14. It will now be held on Saturday, June 13.

Big Brothers Big Sisters of the Capital Region has postponed Bowl For Kids’ Sake on March 15 due to COVID-19 concerns.

At this time, it’s recommended to avoid large social gatherings. However, you can still enjoy a walk in a local park, a visit to a restaurant, or another indoor attraction that will be open. For the latest updates on the COVID-19 situation, please follow your local news outlets.