One of Albany’s most popular attractions, the New York State Museum, reopened earlier this week with new protocols in place. Learn more about their temporary hours and days of operation below, and see what else is happening in the Albany area.

Welcome Back to the New York State Museum 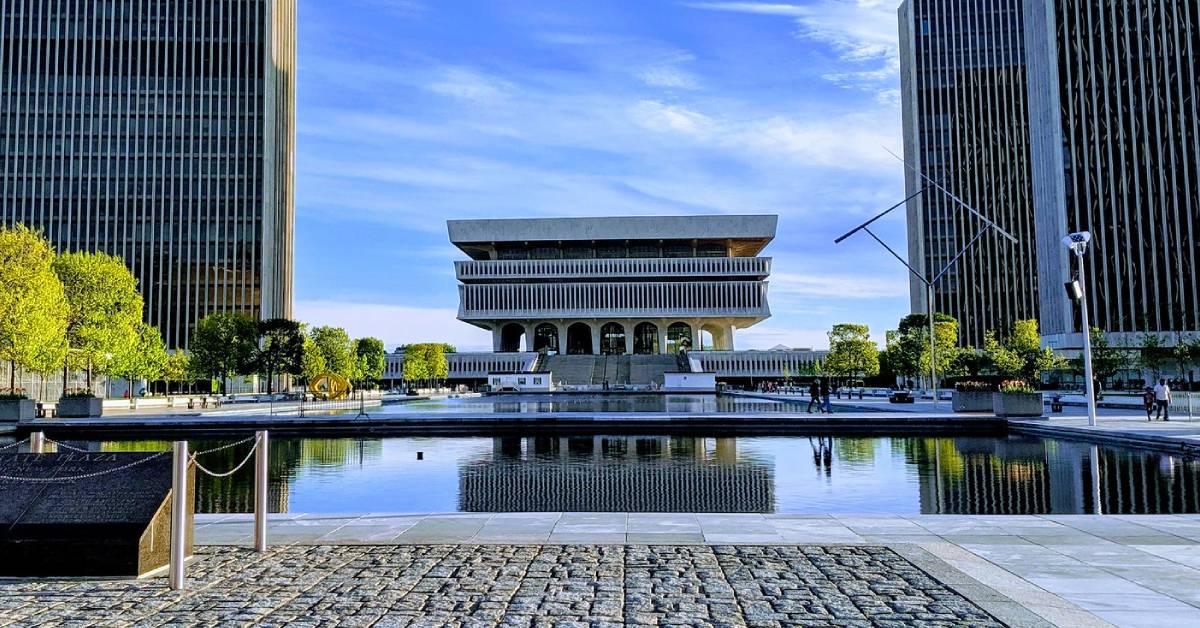 On Monday, May 17, the New York State Museum opened its doors to the public for the first time since closing last March. For the health and safety of all visitors, the Museum will be open at a limited capacity. The current hours of operation are Monday through Friday, 10am-4pm, and they are closed on Saturdays, Sundays, and all state-observed holidays until further notice. Admission is free, but reservations are required.

Get Ready for the Return of Arena Football

Are you excited to watch some arena football in Albany? The Albany Empire’s first home game of the season is scheduled for Saturday, May 29, and they will be facing off against the Ontario Bandits. Individual game tickets are now available for the Albany Empire’s four home games at the Times Union Center:

Mark Your Calendar for the Jazz on Jay Summer Concert Series 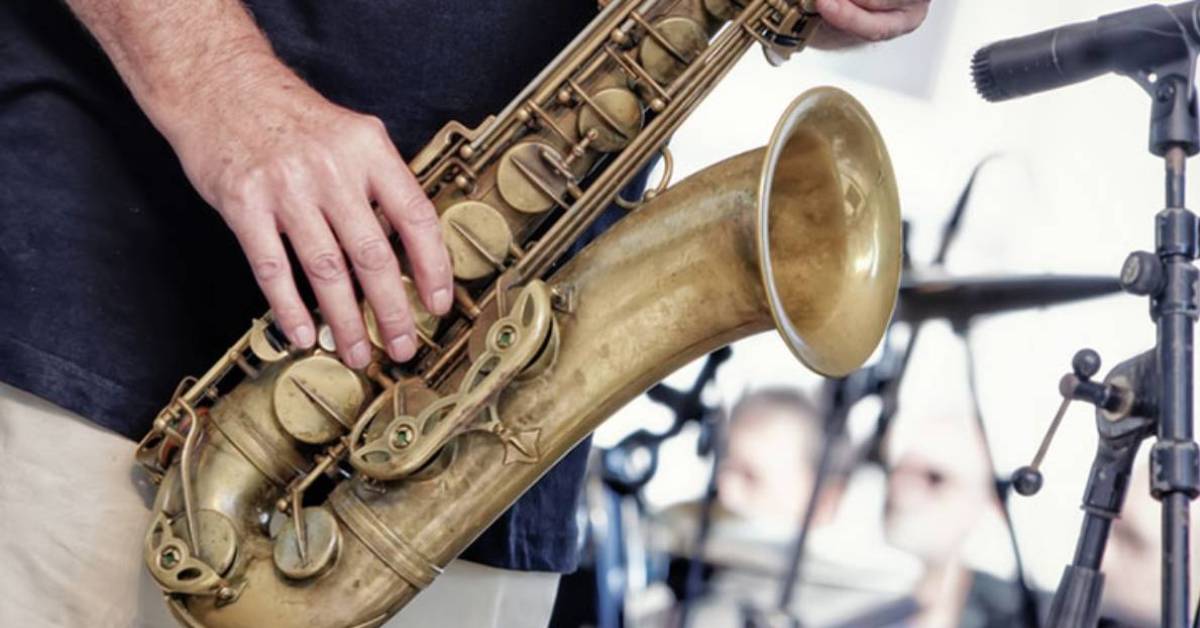 The popular Jazz on Jay summer concert series in Schenectady returns this year with an awesome lineup of jazz musicians. Similar to past years, the concerts will be held on Jay Street from 12:00pm-1:30pm. The first performance is scheduled for Thursday, June 10, and it will feature Azzaam Hameed & Friends.

In partnership with CDTA, the City of Schenectady, and Highmark Blue Shield of Northeastern New York, the Schenectady Greenmarket launched a new free pilot trolley service on Sunday, May 16. This complimentary trolley service provides transportation to and from the market for residents in the Hamilton Hill, Mont Pleasant, and Eastern Avenue neighborhoods as well as on Union Street.

The trolley service will operate on Sundays from 9:30am-2:30pm throughout the Schenectady Greenmarket’s outdoor market season. Visit their website to see the trolley route and more details.

Find Events & Things to Do in the Capital Region 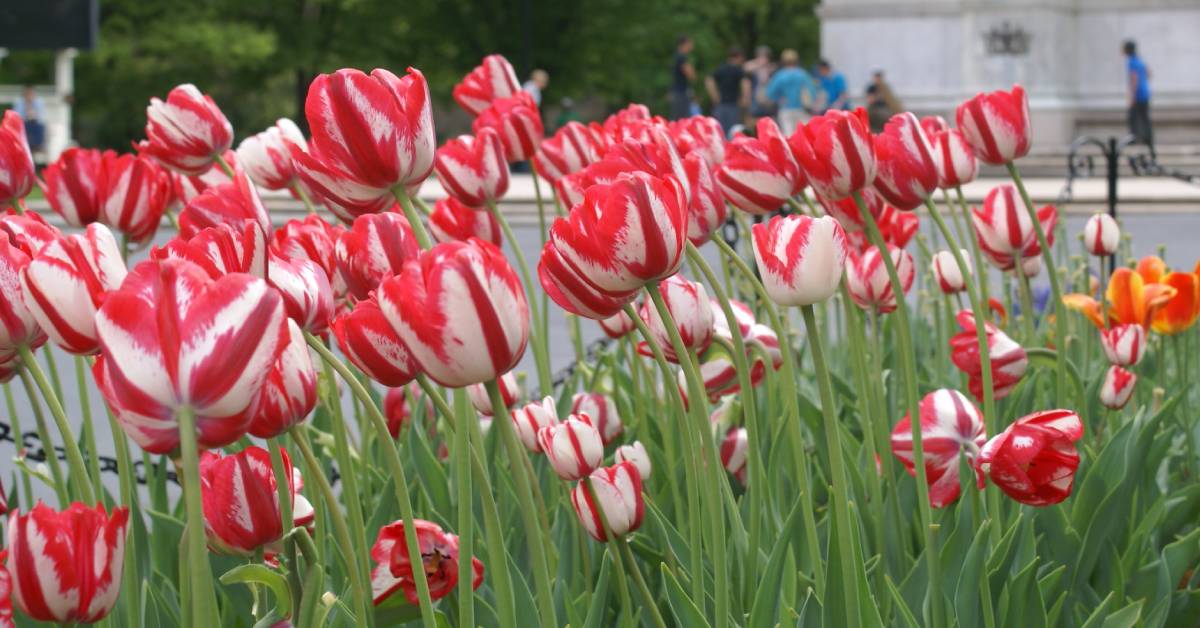 Check out a variety of upcoming events in the Capital Region and have some fun:

Prepare for summer camp season in the Capital Region >>