Tickets are now available for the Arts Center of the Capital Region’s annual gala, there are several summer events to check out, and we have news about the Upstate Concert Hall’s big move to Albany. Get the latest event and news updates below!

Prepare for an Eventful June in the Capital Region 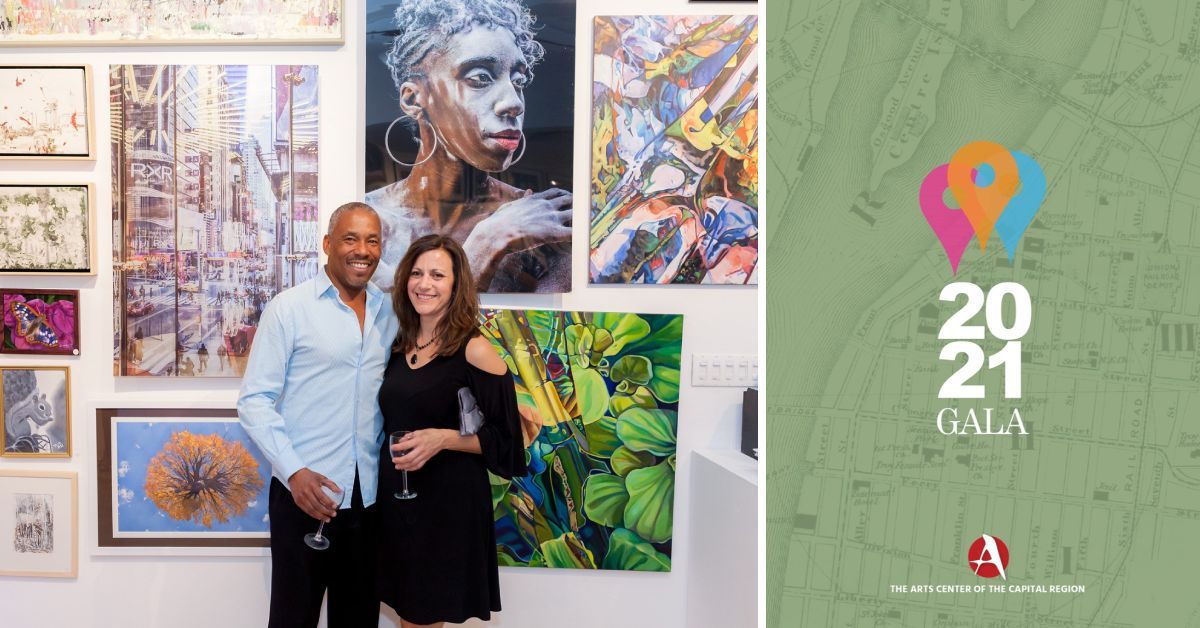 In just a few weeks on Wednesday, June 23, the Arts Center of the Capital Region will host their most important fundraiser of the year – their annual gala. This event forms the bedrock of support for their arts programs, and the 2021 gala will be held in two spaces in Troy: Broadway under a tent between 2nd and River Streets, and in the Main Gallery.

Tickets are limited as each location will sell out at 75 people (as of 6/9/2021), and both spaces will include catering from Franklin Plaza Ballroom and live music and entertainment. Help support the Arts Center on June 23 and enjoy a night out.

Summer in Albany is about to get even better thanks to the return of the Bites Camera Action outdoor movies series. Presented by the Downtown Albany Business Improvement District (BID) and the State University of New York (SUNY), Bites Camera Action will begin on Friday, June 18, and run for six consecutive Friday evenings through July 23.

Admission is free, and the outdoor movie series will take place on the lawn at the H. Carl McCall State University of New York Administration Building in downtown Albany (353 Broadway).

Here’s what’s coming up this weekend and next week in the Albany area:

Two New Restaurants & A Major Announcement From a Concert Venue

If you love sushi, then you’ll want to check out the new Wasabi restaurant in Albany when they open for business. The owner, Danny Lin, also operates Wasabi in Saratoga Springs, and you can look forward to similar items on the menu, including all-you-can-eat sushi. According to their Wasabi Saratoga Facebook page, this new location on Wolf Road will likely open in a few weeks.

Upstate Concert Hall Moves to Albany, Gets a New Name

Formerly known as Northern Lights, the Upstate Concert Hall has been a major concert venue in the Capital Region for years. However, in a recent announcement, the venue revealed they are officially moving to Albany (93 N Pearl Street) and will be changing their name.

The new location will have two venues, a larger one called Empire Live and a smaller one named Empire Underground. Be sure to follow their Facebook page for more updates and news about upcoming concerts.

Troy-Based Board Game Cafe to Expand Into Albany

Bard & Baker, the popular board game cafe in downtown Troy, is expected to open a new location next to the Madison Theatre in Albany’s Pine Hills neighborhood. The Times Union reports that there will be about 100 board games available to play, and customers can order coffee from Brewtus, pastries, and other grab-and-go fare. They are planning to open on July 1.

Have a drink at these craft beverage hotspots >>