Whether you’re a fan of music or movies, the Albany area is the place to be this summer. Get the latest on upcoming events and other major news to know about.

Get Ready for These Awesome Summer Events

Don’t miss out on all of the fun events happening in and near Albany:

5 Newsy Updates From Around the Albany Area

Celebrate the Return of Capitol Park After Dark 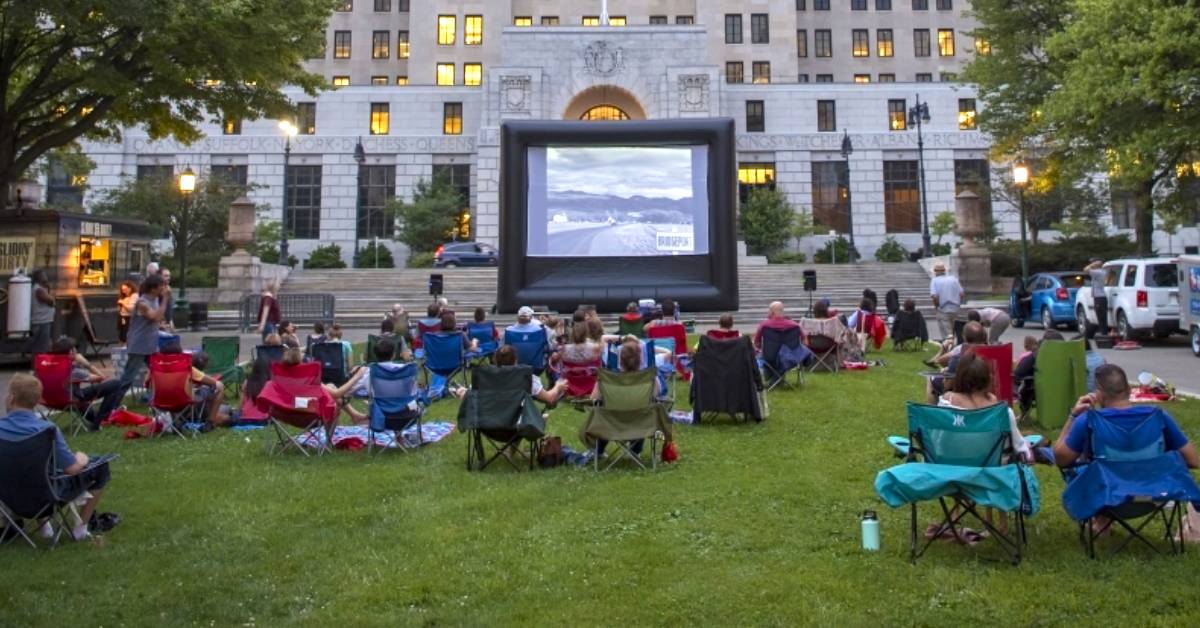 On Wednesday nights in August, the Downtown Schenectady Improvement Corporation will host the Starlight Cinema in front of City Hall. This family-friendly event series will offer live music starting at 6:00pm followed by a film screening at dusk.

Starlight Cinema will kick off on Wednesday, August 4, with live music by Running the River and a screening of “Raya and the Last Dragon.” Admission is free, just remember to bring your own chairs and blanket.

The Proctors Collaborative, which manages Proctors, the Capital Repertory Theatre (theREP), and the Universal Preservation Hall, will receive about $10.1 million from the federal Shuttered Venue Operators Grant program, reports the Albany Business Review. The funds will go toward supporting both Proctors and theREP, which are working bring back live performances this year. The Proctors Collaborative is awaiting word about another grant to benefit the Universal Preservation Hall.

According to an article by the Times Union, Maurice’s Delicatessen, an Albany staple for over 25 years, has announced plans to move to 50 S. Pearl Street, which is right across from the Times Union Center. Although the deli has closed its original location, they are working to finalize the new spot and will provide additional updates on their Facebook page.

Popular Halloween Event Will Return to the Altamont Fairgrounds 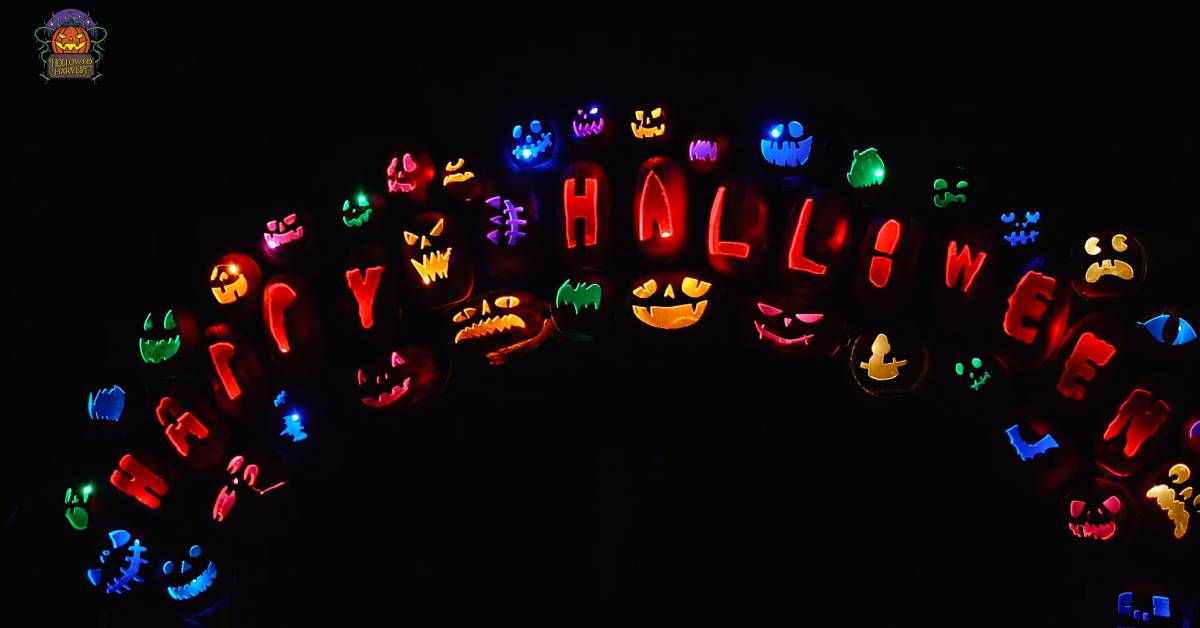 After a successful debut last year, Hollowed Harvest will return to the Altamont Fairgrounds on Friday, September 24. This dazzling jack-o’-lantern festival will feature dozens of larger-than-life displays, and attendees will be able to walk around and check them all out. After opening day, Hollowed Harvest will take place each week from Thursday – Sunday through October 31. Tickets must be purchased in advance, so start making your Halloween season plans today!

Find things to do indoors when it’s raining this summer >>