From Capital Region summer concerts to a new Dinosaur Adventure Drive-Thru, we’ve rounded up all the big events you should know about. Plus, read on for 4 major announcements, including the reopening of a popular improv theatre.

Mark Your Calendar for Dinosaurs, Summer Concerts & Other Events

There are a lot of fun events happening this week and next in the local area:

Check Out 4 Exciting Announcements From Around the Region 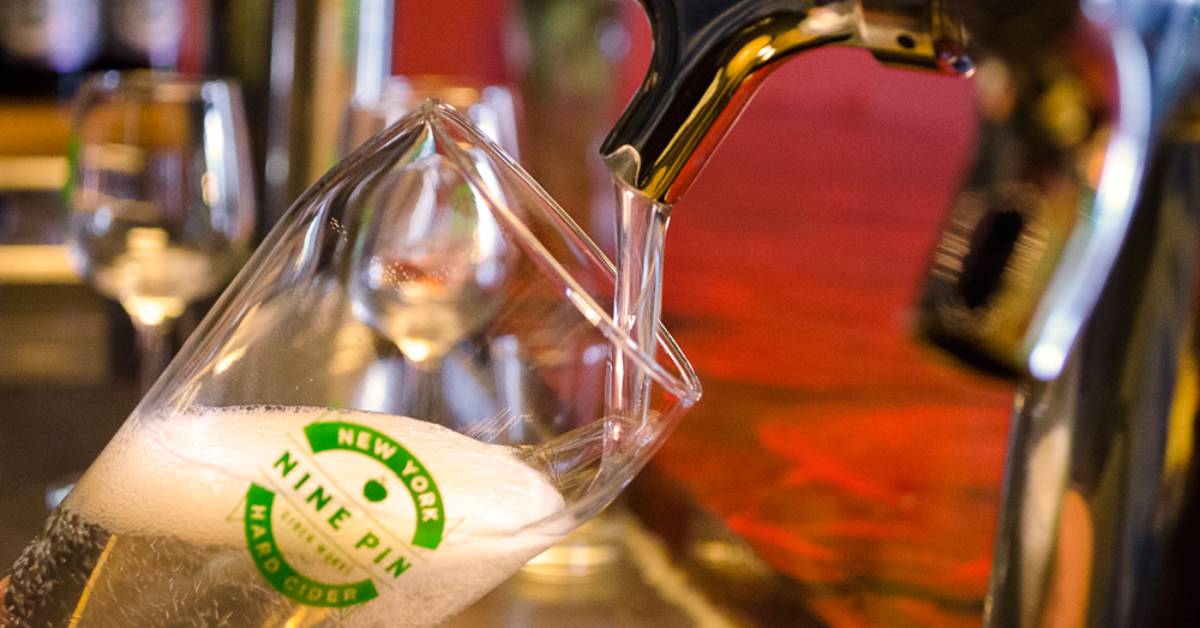 After opening for a limited time before being forced to close in 2020, Nine Pin Cider’s new events space, The Rose Room, is once again available for private events. To celebrate The Rose Room’s grand reopening, Nine Pin Cider will host a special Opening Ceremony event later today (July 23). Join them at 6:00pm for complimentary hors d’oeuvres, drink some cider, and then watch the Tokyo Olympics Opening Ceremony at 7:30pm.

The Capital Region continues to reopen this summer, and in Schenectady, The Mopco Improv Theatre will open their doors to audiences for the first time in over a year on July 23 & 24. According to The Mopco’s website, livestreamed shows and hybrid classes will still be available, and they are looking forward to offering expanded programming and showing off their new and improved cafe and studio space.

On Saturdays in August and Wednesdays in September, the Downtown Albany Business Improvement District (BID) in association with the State University of New York will present NamaState Street Yoga, a series of free yoga classes at SUNY Plaza Park. NamaState Street Yoga is open to people of all skill levels, and certified instructors will lead the one-hour classes. Registration is available on Eventbrite; get details on the first class on Saturday, August 7.

Known throughout the Capital Region for their fresh-roasted coffee and house-made bagels, Uncommon Grounds has announced plans to open a new location in Albany’s Stuyvesant Plaza later this year, reports News10 ABC. The coffee shop will occupy the former home of Bruegger’s Bagels, and they are excited to join the wide array of stores and restaurants at the plaza. This will be Uncommon Grounds’ fourth location, as they currently operate coffee shops in Saratoga Springs, Clifton Park, and on Western Avenue in Albany.

Craving a burger? Try these 9 great spots in the Albany area >>