Guide to Albany's Capital Region
Enter Giveaways Advertise
Home  »  Community  »  Get Ready for the Capital Concert Series, a Fish Count, and More in the Albany Area

One of Albany’s premier summer concert series is returning next Wednesday, but that’s not all there is to know! Check out a variety of fun events in the Capital Region, read about tomorrow’s Hudson River Fish Count, and make the most of summer.

Stay Up-to-Date on All of the Region’s Events 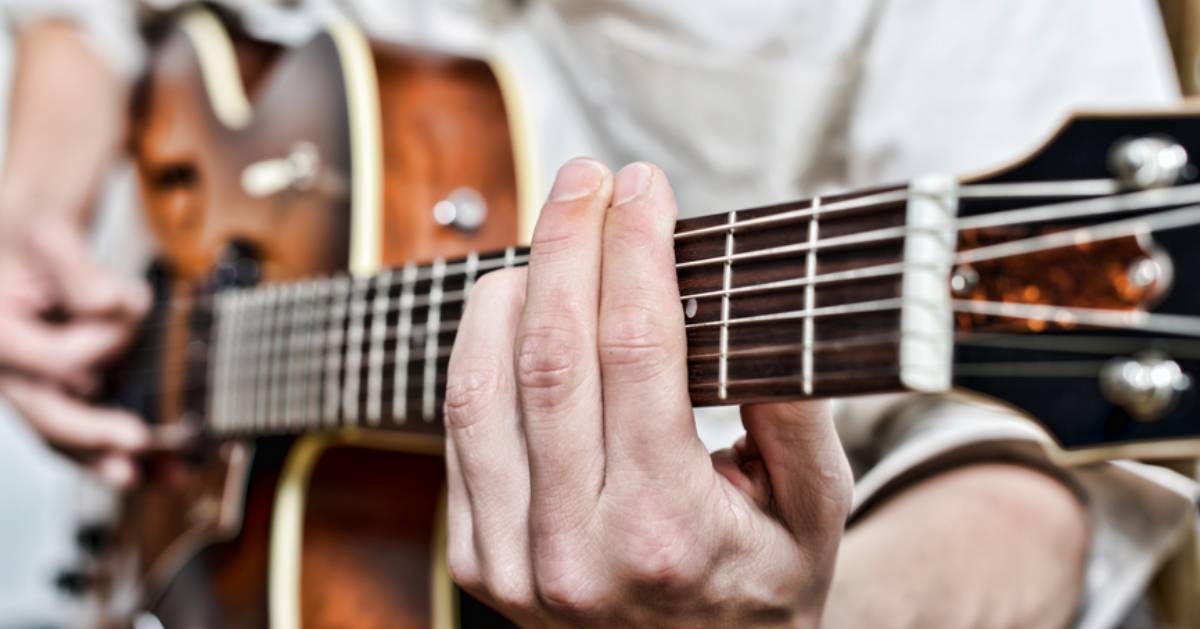 Here’s a preview of some top events and summer concerts happening this weekend and next week:

News to Know in Albany, Troy, Schenectady & Beyond

Capital Concert Series Kicks Off Next Week at the Plaza 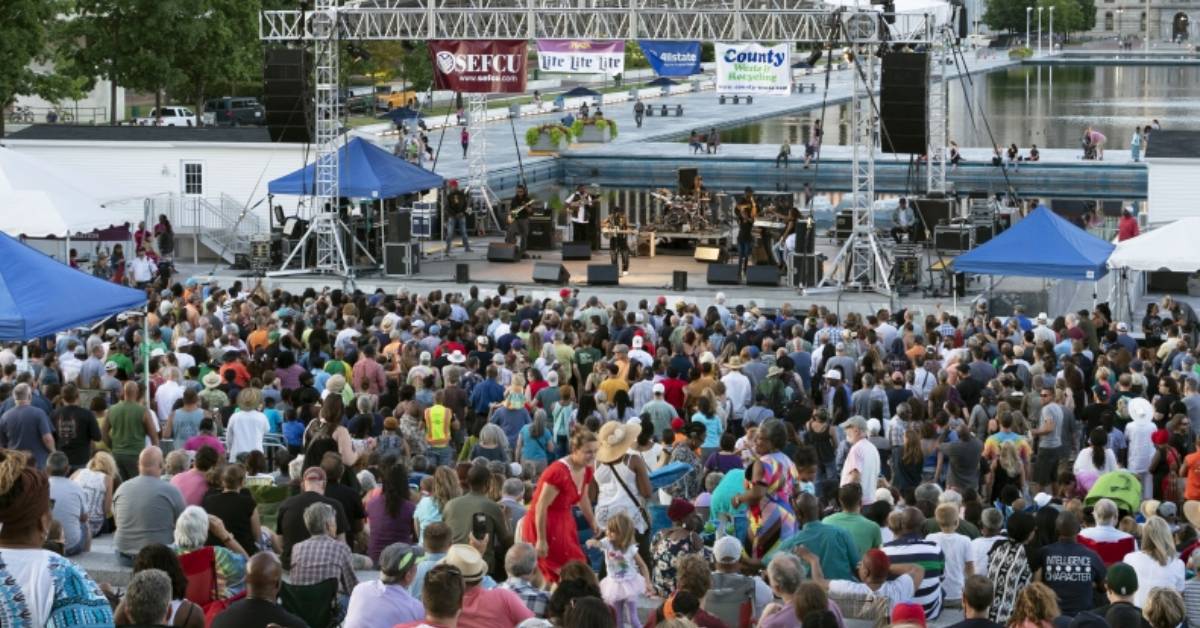 The return of live music has been a highlight of this summer, and next week, the popular Capital Concert Series will kick off at the Empire State Plaza with a performance by Ginuwine. A Grammy-nominated Icon Award recipient, Ginuwine is well known for becoming one of R&B’s preeminent artists during the ’90s heyday of hip-hop soul. He will take the stage at the Empire State Plaza on Wednesday, August 4, from 5:30pm-8:30pm. Admission is free.

Over the past several years, the city-owned Troy Downtown Marina has been closed due to a number of repairs and renovations. However, the marina finally reopened earlier this summer under new management, with the Maryland-based Oasis Marinas now overseeing the day-to-day operations, boat services, facilities and grounds maintenance, and more.

To celebrate its grand reopening, Oasis Marinas invites the community to the marina docks later today (July 30) for live music and vendors, including Dinosaur Bar-B-Que, Brown’s Brewing, and the River Street Market. 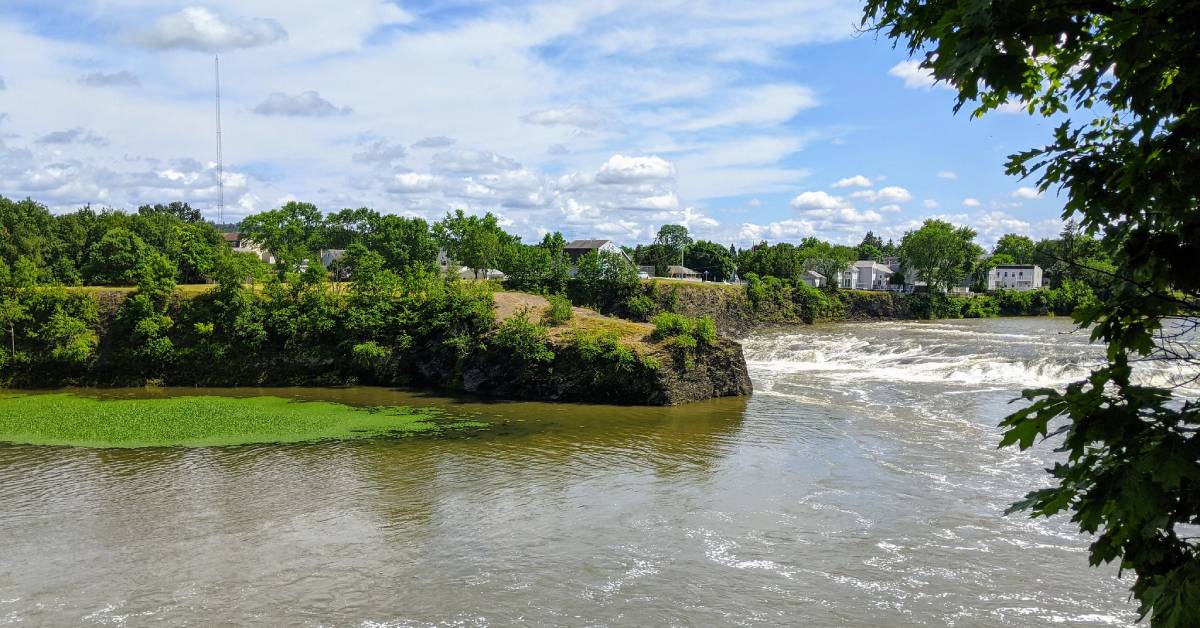 The New York State Department of Environmental Conservation welcomes the public to join them in the 10th Annual Great Hudson River Fish Count on Saturday, July 31. Eleven sites from the Capital Region to New York City will offer in-person opportunities for New Yorkers and visitors to participate in the fish count. These fish count programs are free and family-friendly, and to find the nearest participating site (such as Peebles Island pictured above), you can visit the DEC’s page here: https://www.dec.ny.gov/press/123431.html

When the renovation project is complete, the North Albany Branch will feature a new program room, a small meeting room, a staff workroom, two bathrooms, and a dedicated entrance. The library is expected to reopen in early 2022.

Chess in the City Returns to Downtown Schenectady

Looking to improve your chess skills or just play a game with others? The annual Chess in the City summer series has returned to downtown Schenectady and will be held every Tuesday through August 31. People of all ages and skill levels can come play some chess, and the weekly event takes places under the Proctors Marquee from 11:30am-1:00pm. There is no fee to play, and the rain location is Robb Alley in Proctors.

Cool off at these 5 great beaches near Albany >>