Whether you’re a fan of bagpipes, baseball games, or even oyster bars, there’s a lot going on in and around Albany. Find out about upcoming Labor Day weekend events and some newsy updates and announcements.

Get Ready for the Scottish Games & Other Summer Events

From fairs and festivals to live music, it’s time to have some fun with the family:

Baseball, BBQ, and More News to Know in the Albany Area 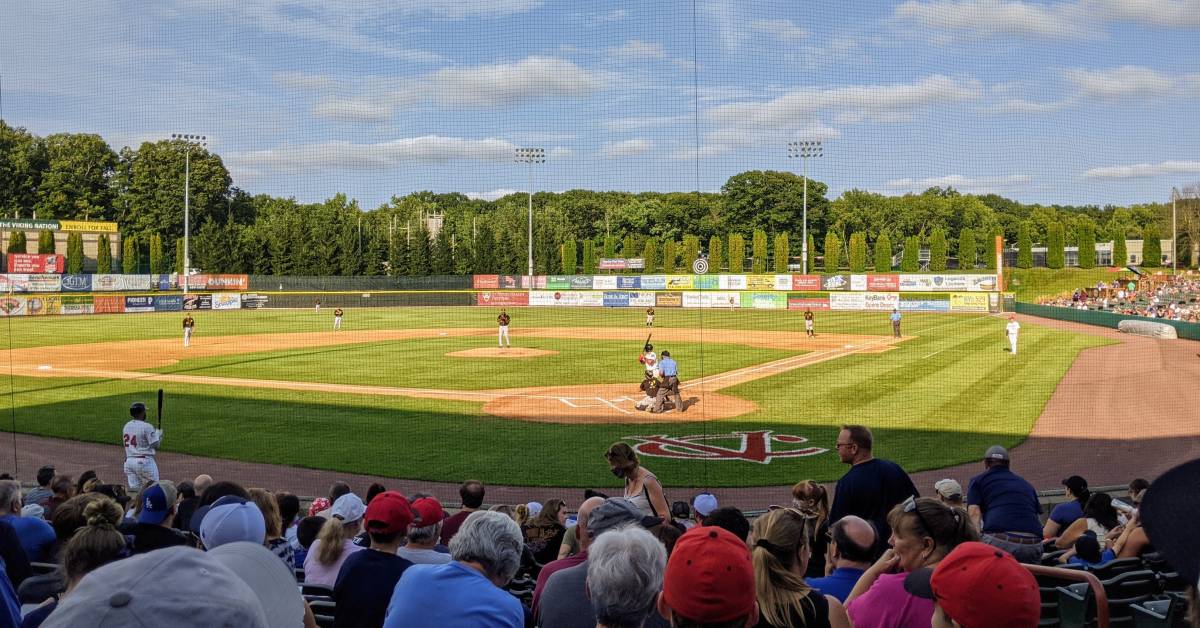 The Tri-City ValleyCats’ first year as a member of the Frontier League has been an exciting one, and the team’s final regular season home games are scheduled for next week. Make plans to cheer on the ValleyCats on Tuesday, September 7, Wednesday, September 8, or Thursday, September 9. They will be facing the Sussex County Miners in all three games, and the September 9 game will conclude with a fireworks show!

Located in Troy, Plumb Oyster Bar is one of top places in the region for freshly shucked oysters and award-winning cocktails. Although the restaurant was forced to close back in November, Plumb Oyster Bar has officially reopened to the public as of last week! Plan a trip and check out the revamped menu, fresh oysters, and unique selection of drinks.

In anticipation of the holiday season, the Empire State Plaza Facebook page posted that the NY State Office of General Services is seeking two spruce trees to be displayed in front of the Capitol. The trees must meet the following guidelines:

If you have a tree that you’d like considered, then all you have to do is contact Kevin.Ciampi@ogs.ny.gov with your name, contact number, address where the tree is located, and a photo.

Discover fun things to do in the Capital Region >>