Are you ready to celebrate the start of the new year? We’ve rounded up a variety of New Year’s Eve parties and events to check out in and around Albany. And, be sure to read on for some newsy updates, including an announcement about an upcoming food drive. 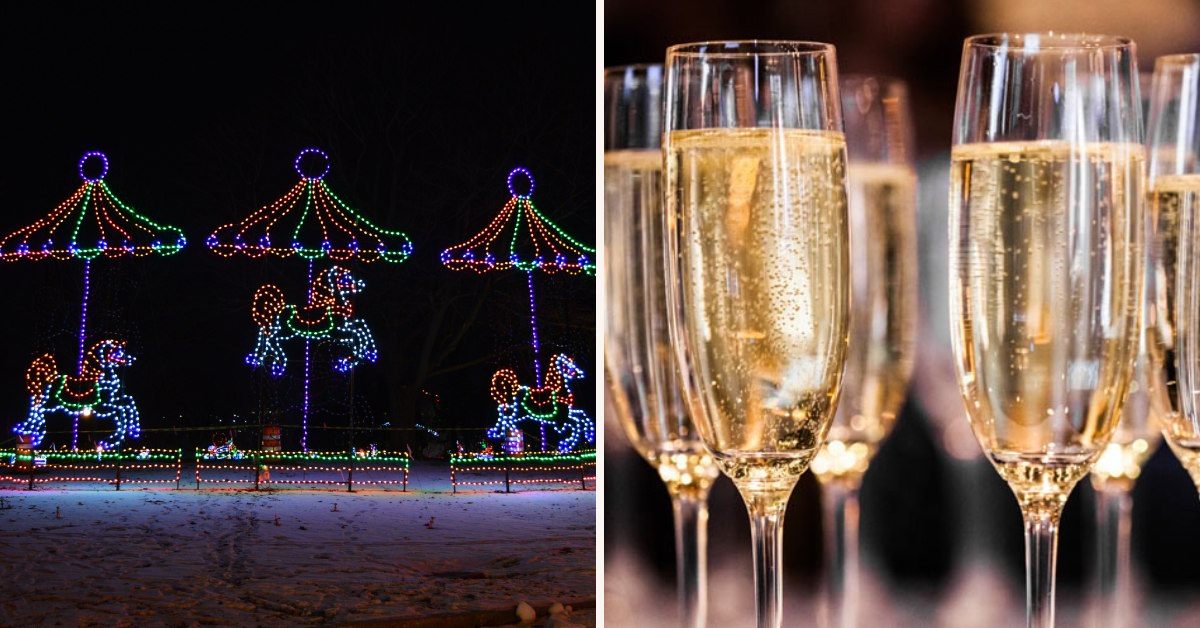 Here’s what’s going on this weekend in the Albany area:

Maple Ski Ridge Is Open for the Season 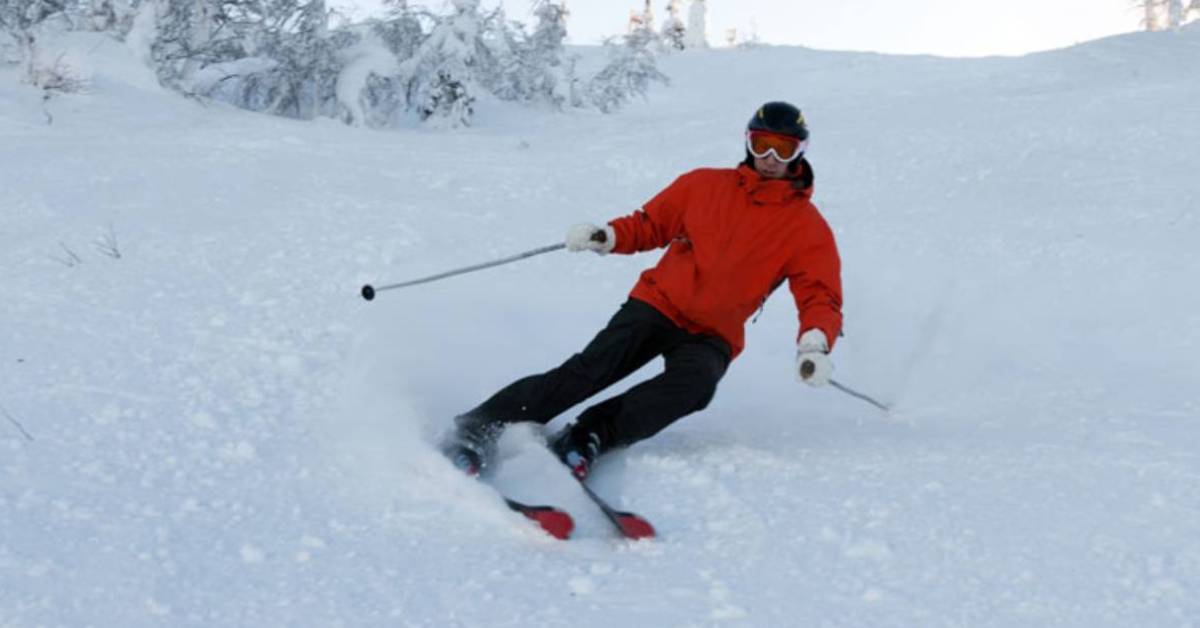 Winter is underway, and as of last Wednesday, December 22, Maple Ski Ridge in Schenectady is now open for the season. According to their website, the double chair lift and bunny tow are open with limited trails available, and the ski resort is making snow as the weather permits. Daily tickets can be purchased online in advance.

On Sunday, December 12, Mark Mirasol, co-owner of The Lazy Axe (an axe throwing venue) in Albany, won the big axe division of the 2021 World Axe Throwing Championships, reports the Times Union. The Championships took place in Fort Worth, Texas, and it featured three axe throwing disciplines and a $50,000 prize pool. Mirasol’s world championship victory was televised on ESPN2.

Siena Athletics and CDPHP Team Up for Post-Holiday Food Drive

To help support the Regional Food Bank of Northeastern New York, Siena Athletics and CDPHP will host a food drive on January 9 at 2:00pm when the Siena men’s basketball team hosts Fairfield. The food drive is focused on ethnically diverse menus, and fans attending the game are encouraged to bring non-perishable and culturally appropriate food items to donate, such as olive oil, nuts and seeds, dried fruits, dried beans, and various grains.

Fans who donate at least three non-perishable food items will receive a voucher to an upcoming Siena men’s basketball home game during the 2021-2022 regular season. The collection will be held on the arena concourse outside sections 104 and 105.