There’s a lot happening in and around Albany, including ice skating at the Empire State Plaza, a new farm-to-table restaurant at Stuyvesant Plaza, and big announcements from the Tri-City ValleyCats.

Get Ready for Another Eventful Weekend 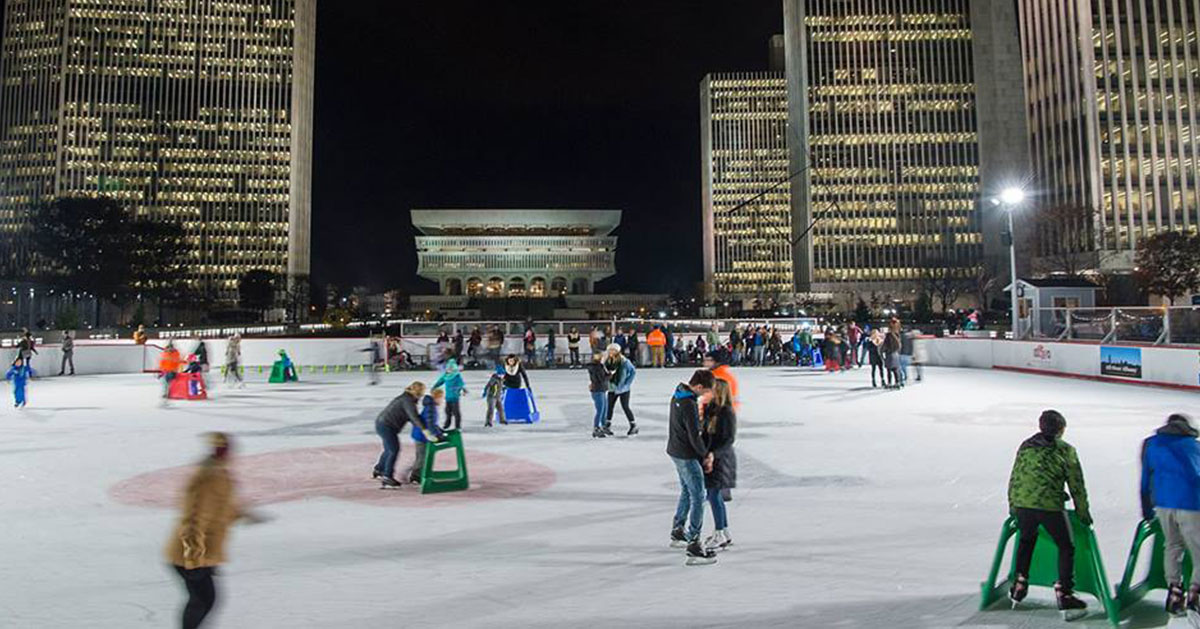 Here are some upcoming events you should know about:

Note: Events may be postponed or canceled due to the weather. Be sure to check with the event organizer’s website in advance. 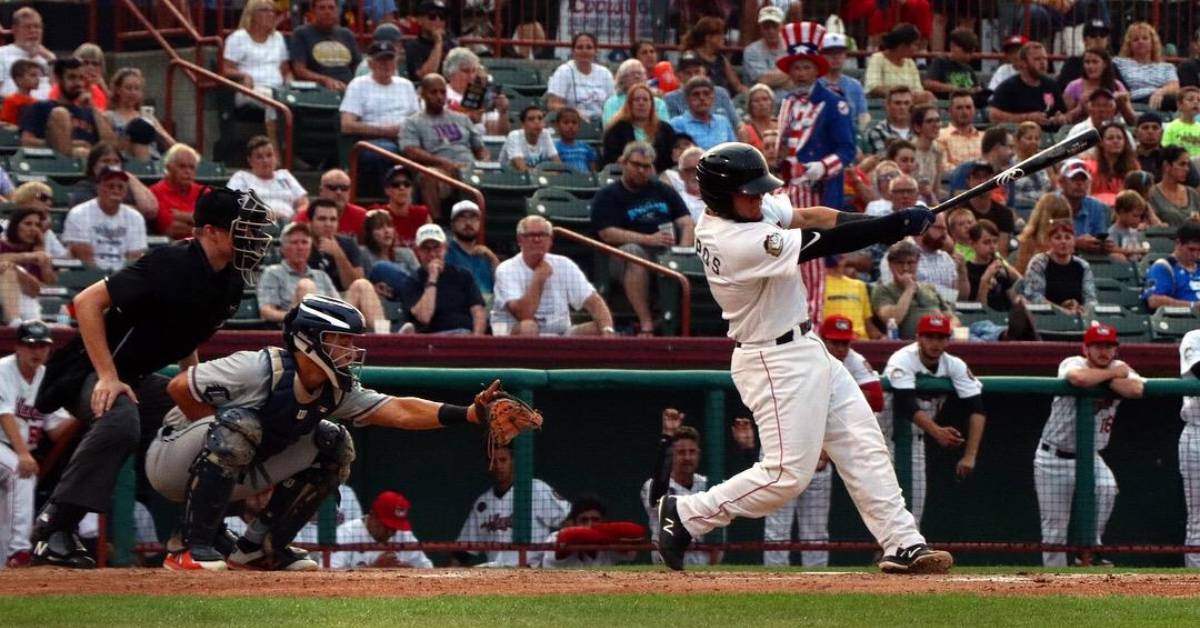 Are you looking forward to the start of baseball season in the Capital Region? So are the Tri-City ValleyCats, who will be celebrating their 20th season of professional baseball this year and 2nd season as a member of the Frontier League, an official partner league of Major League Baseball.

The team has already announced that they will be playing 53 home games this summer against 11 different opponents, and there will be multiple fireworks nights at the stadium from May – September. In addition, the ValleyCats have unveiled a new 20th season logo that will be featured on merchandise and promotions.

Do You Know Someone to Nominate as Albany Tulip Queen?

The City of Albany Office of Cultural Affairs recently shared that nominations are now open for the 2022 Albany Tulip Queen. Qualified candidates should be an Albany County resident and young woman between the ages of 18-24, possess leadership skills, and have community outreach goals. You can nominate yourself or send in a letter of recommendation for someone you believe deserves to be named the Albany Tulip Queen this year. The Nomination Form is available online: https://www.albanyevents.org/albanytulipqueen/nominate

Make Your Reservation for a Meal at Josie’s Table

Josie’s Table, a new farm-to-table restaurant that focuses on local, organic, and seasonal ingredients, has opened at the former Provence Restaurant space in Stuyvesant Plaza. The Times Union notes that the owner, Daniel Darves-Bornoz, also operates Milano Restaurant in Latham. Seating is currently available by reservation only, and the hours of operation are Tuesday – Thursday, 5PM-9PM, and Friday – Saturday, 5PM-10PM.

A New Hotel and Restaurant Could Be Coming to Latham

Reddy Patlola Rathnaker of Vanara Properties LLC in New Jersey is seeking approval to open a four-story, 122-room hotel and restaurant in Latham, reports the Albany Business Review. This new property would be located in a wooded lot at 686 Troy-Schenectady Road, and according to the article, the front portion would include the restaurant while the back would include the hotel.