Whether you’re looking for cool winter events or a new place to eat, we’ve rounded up all the latest announcements you should know about in the Capital Region this week.

Ice Skating, a Winter Celebration, and Other Upcoming Events 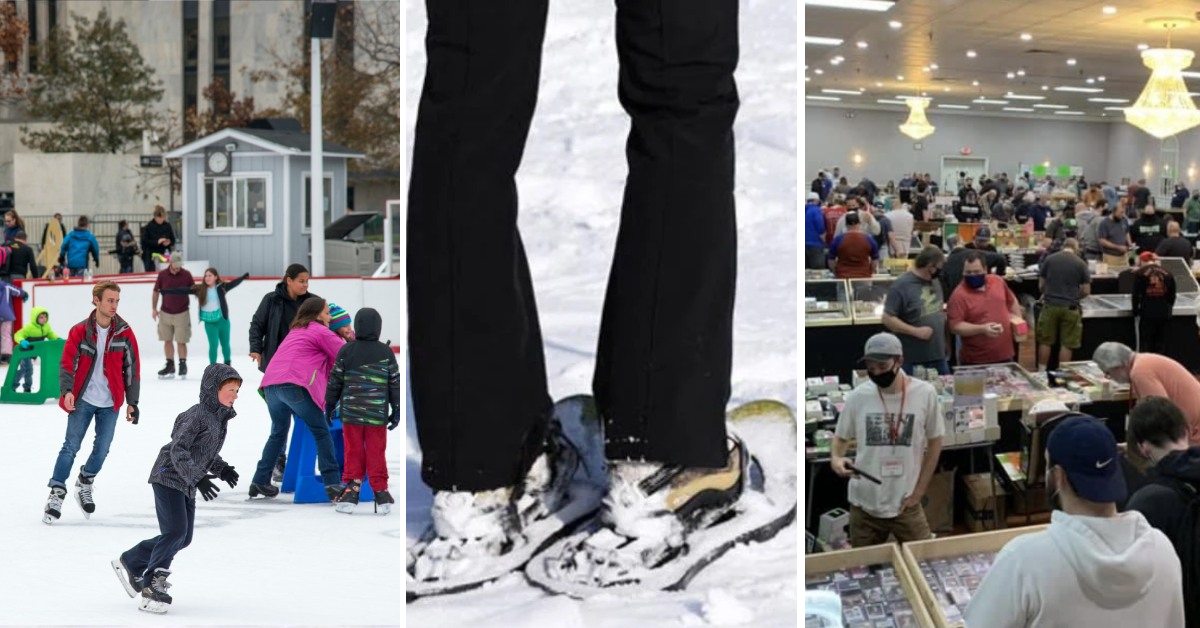 Here’s what’s coming up in and around Albany:

A New Restaurant Has Just Opened in Downtown Albany 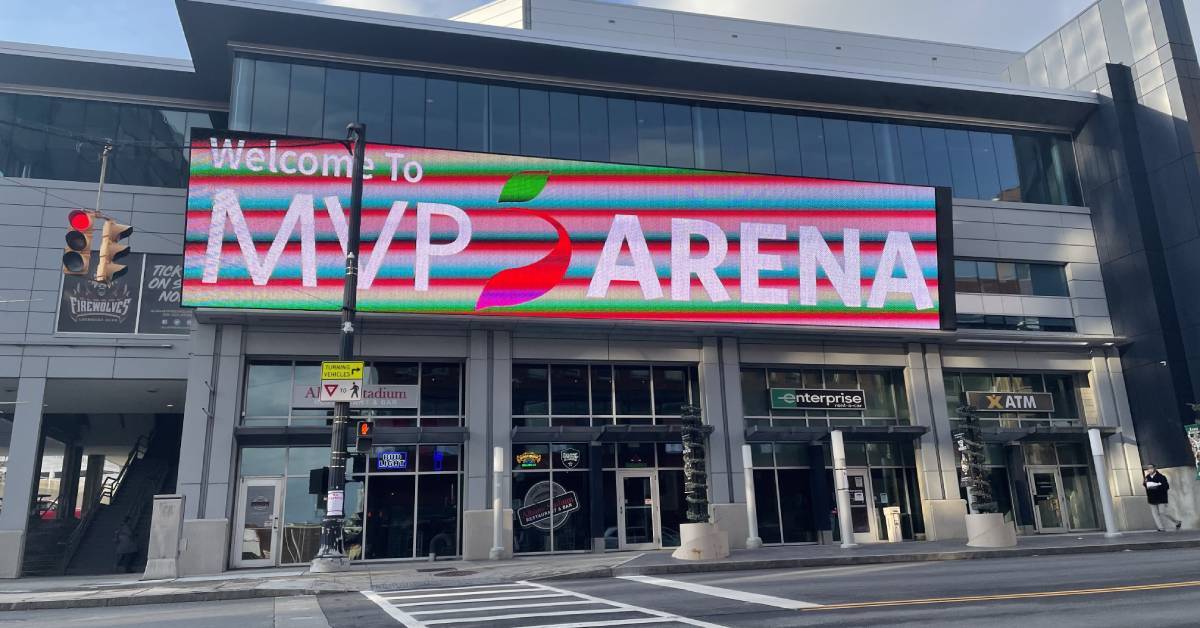 As part of the DEC’s Climate Smart Communities Grant program, which supports projects that aim to reduce greenhouse gas emissions and help communities become “Climate Smart,” the City of Albany will receive $2,000,000 for their Brevator Complete Street Project. This project will focus on transforming a wide, vehicle-oriented street into a multi-modal corridor between Washington Avenue and Western Avenue. When the project is complete, Brevator Street will feature new pedestrian and bicycle facilities, traffic calming, and a Bus Rapid Transit service that will serve nearby educational and job centers.

Mark Your Calendar for Fun Food Events in the Area

Are food-related events your favorite kind of event? If so, then we have a couple local events you should mark your calendar for. To start, the Downtown Schenectady Improvement Corporation recently announced that the Schenectady Soup Stroll will return on Saturday, February 26, and feature 3oz. soup samples for $1 each.

Then, on Saturday, March 26, the 12th timesunion.com/Table Hopping Mac-n-Cheese Bowl will be held on Remsen Street in Cohoes. The annual event has been reimagined as an outdoor festival with restaurant booths and food trucks offering mac-n-cheese samples, beer stations, family fun, and more. Tickets are available now, and funds will support the Regional Food Bank of Northeastern New York.

Finally, Saratoga Chowderfest will feature both a Chowder Tour from March 19 – 26 and the traditional festival on March 26. During the Chowder Tour, you’ll be able to dine-in or purchase pints of chowder to-go from participating restaurants.

Make the most of the recent snowstorm and go snowshoeing >>