Earth Day is here, and to celebrate, local communities and businesses will host cleanups and special events this weekend in the Albany area. Find out what’s going on below, and then read on for news about a cool public art project, a Korean-American restaurant, and more.

Make Plans for Earth Day Events and Other Things to Do 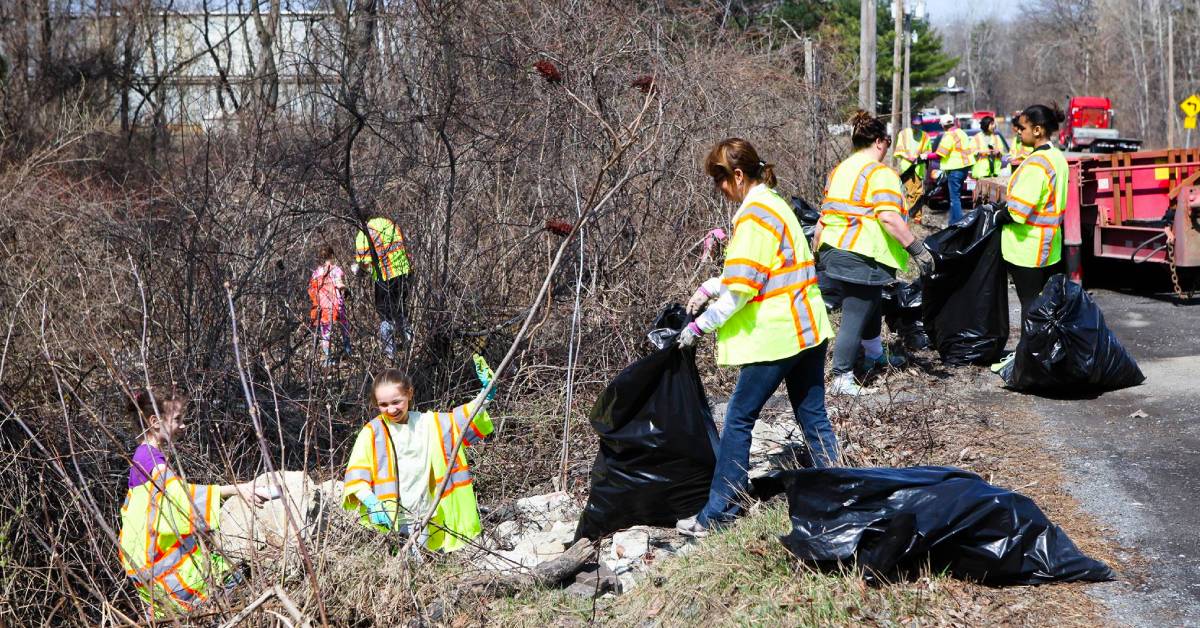 Don’t miss out on all these upcoming events and activities:

Get the Latest About Troy Street Pianos, a New Restaurant, and More

Have you seen some unique and colorful pianos appear throughout Troy recently? Organ Colossal, a 501(c)(3) nonprofit organization dedicated to building a sense of community for musicians and listeners in the Capital Region, has kicked off a new public art project called Troy Street Pianos.

As part of the project, three upright pianos have been placed in Troy parks and public spaces for anyone to check out and play. Each piano is functional and a work of art, as they have been painted by local artists. You can read more about Troy Street Pianos on Organ Colossal’s website, or see the pianos at the following locations:

Since opening in 2020 on Madison Avenue in Albany, Son of Egg has served up delicious Korean-American cuisine to the local community, including kimchi, rice bowls, bulgogi, crispy chicken sandwiches, and more. On Thursday, April 20, Son of Egg celebrated the soft opening of its second restaurant at 483 Broadway in Rensselaer, which, according to the Times Union, is larger and will become their flagship location.

Save the Date For Two Can’t-Miss Summer Celebrations 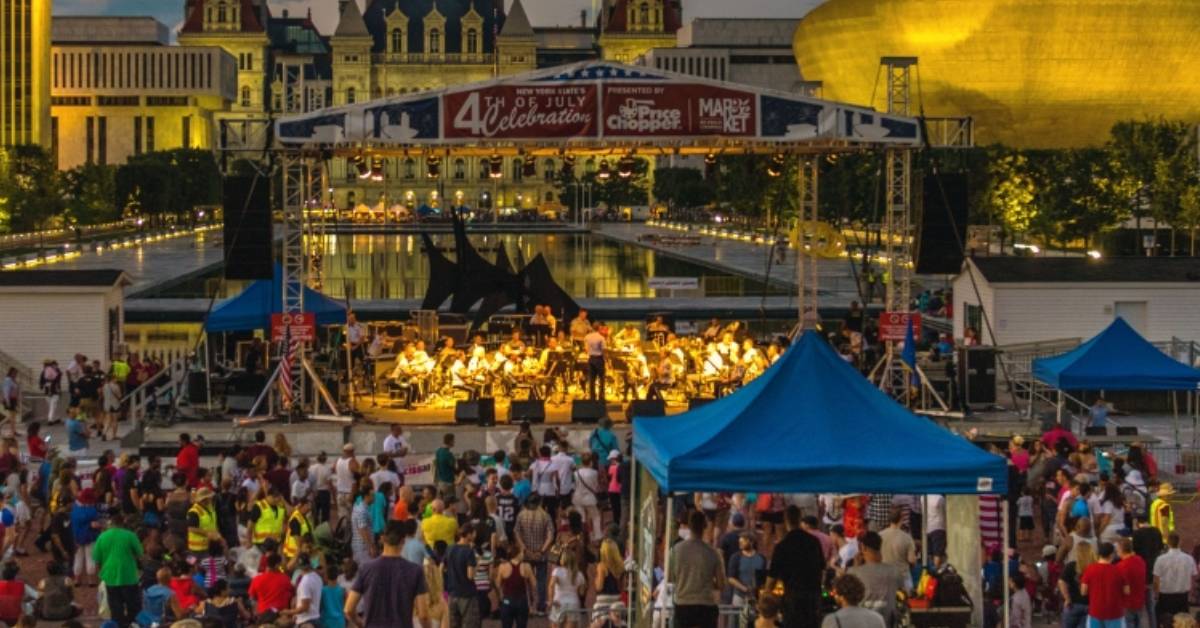 Although summer is still a few months away, it’s never too early to start thinking about all the fun events you’d like to attend. Here in the Capital Region, both the Empire State Plaza and the Schenectady County Legislature have announced info about two of the biggest annual summer events.

To kick off the celebrations, New York State’s Fourth of July Celebration will take place at the Empire State Plaza on Monday, July 4, and include live music by Starship (featuring Mike Thomas), great food and beverages, and an amazing fireworks display. Then, on Friday, July 22, Schenectady County SummerNight will return after a two-year hiatus and fill the streets of downtown Schenectady with live musical performances, games, and food. Both events are free to attend.

Free Outdoor Fitness Courts Are Coming to the Capital Region

Looking for a fun and easy way to stay fit? MVP Health Care, the National Fitness Campaign, and other local organizations have joined together to open nine free outdoor fitness courts in the Capital Region later this summer. These courts will be open to the public and feature various pieces of outdoor equipment to help provide a full-body workout. As noted by the Albany Business Review, the MVP Health Care Fitness Courts will be located at the following sites:

Try tasty beverages at these wineries, breweries, and distilleries >>