From Father’s Day weekend to a major gala to free summer movies, there’s so much going on throughout the Capital Region. Check out some of the highlights below in this week’s roundup!

Plan Ahead for a Gala, Dad Fest, and Other Fun Events

Celebrate The Arts Center of the Capital Region’s 60th Anniversary 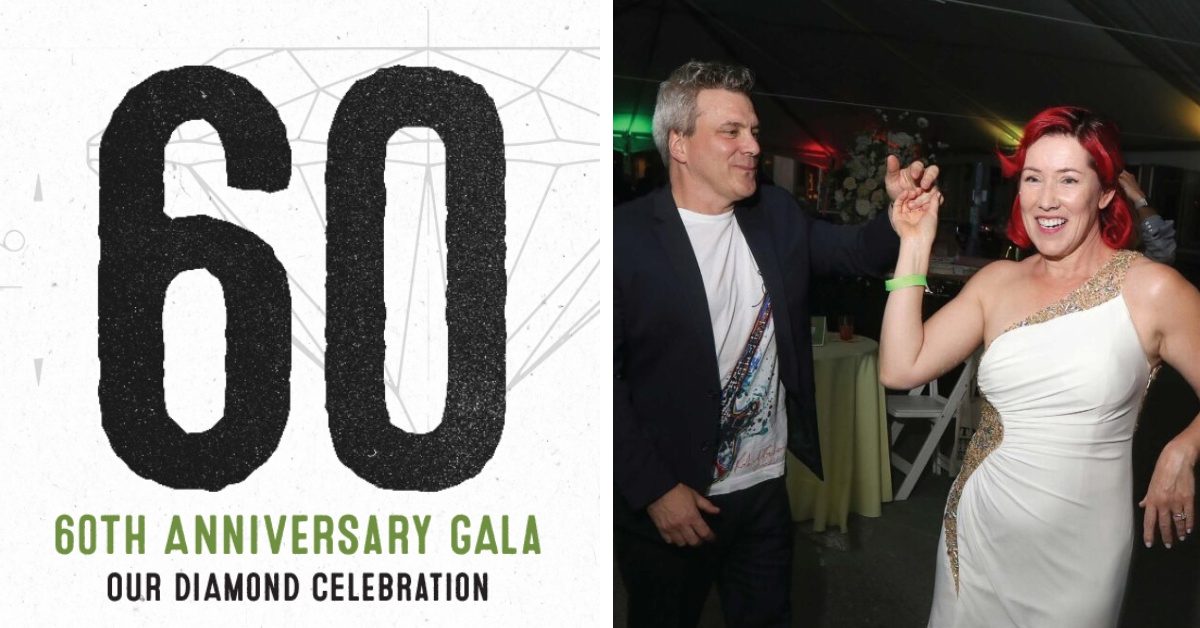 For 60 years, The Arts Center of the Capital Region in Troy has provided people of all skill levels with the opportunity to create and engage with the arts. On Wednesday, June 22, The Arts Center is excited to celebrate its diamond anniversary with their annual gala – and you’re invited! Join them at Monument Square for an evening of food, drinks, friends, and music, with proceeds benefiting The Arts Center’s programs.

For even more things to do in the area, view this list of upcoming events:

Mark Your Calendar for Free Movies at The Palace Theatre 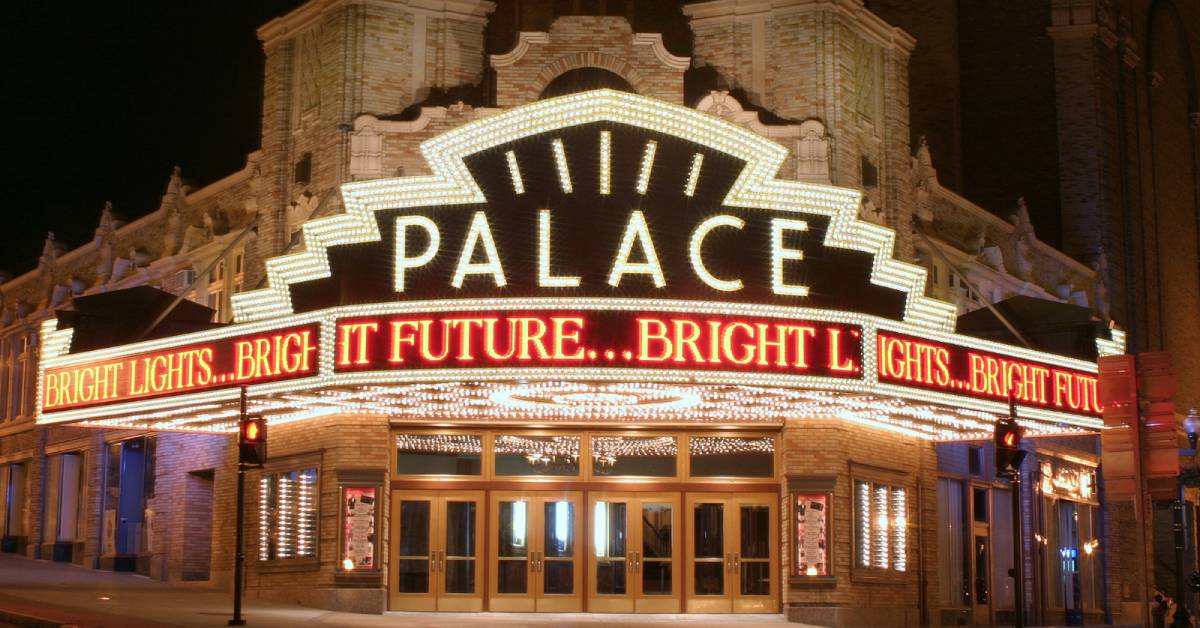 From Alive at Five in Albany to Rockin’ on the River in Troy, there are so many fun and free events to enjoy during summer in the Capital Region. Earlier this week, The Palace Theatre announced the return of “Summer in the City,” a free movie series that will take place on Tuesdays from July 12 – August 30. All of the movie screenings will be family friendly and include activities, games, giveaways, and free popcorn for kids ages 12 and under.

Get a Sneak Peek at the New South End Grocery

It’s been a long time coming, but the food desert in Albany’s South End is expected to end in December when South End Grocery opens for business. Located in a former McDonald’s, South End Grocery is a new, nonprofit-owned grocery store on Pearl Street that will offer discounted food and products based on your zip code and neighborhood.

Although renovations are still underway, residents will be able to get a sneak peek of the building during Albany’s Juneteenth celebration on June 18.

Boating Season Has Kicked Off in Troy 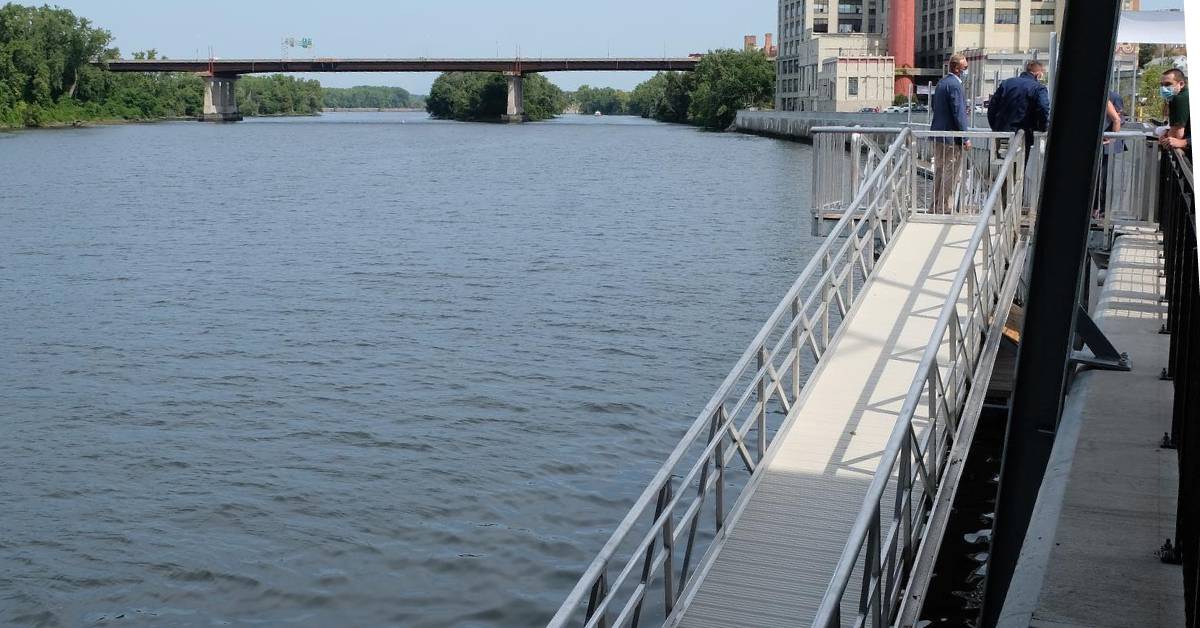 Have you been looking forward to bringing your boat out on the Hudson River this year? On June 9, the Troy Downtown Marina officially opened for the season! Located on the Upper Hudson River just south of the Federal Dam and lock, the Troy Downtown Marina features a newly built dock master house, showers, restrooms, and other modern amenities. You can check availability and book a boat slip on their website today.

Previously located in Clifton Park, Oh Corn! Arepas and More is working hard to open their new location in Troy. According to the Times Union, the fast-casual Venezuelan restaurant has been closed since the end of October 2021. After searching for a new spot in the Capital Region, the owners decided on the building at 429 River Street in Troy, which has a kitchen on the street level and a second-floor dining room. They currently plan to open this restaurant in late August.

Find some great places to go hiking in the Albany area >>