Live performances from outdoor music to a kids movie top this week’s prime picks for weekend events in the Albany region. See what else is happening below!

Please note this event has been cancelled.

Happening once a month through October, August’s Bites, Camera, Action flick is the 1996 classic Space Jam. Enjoy this family-friendly film starring Michael Jordan and Bill Murray at the SUNY Plaza, at State Street and Broadway.

Leave the kids home for this show with burlesque acts, belly dances, and more adult-centered entertainment at the Madison Theatre. 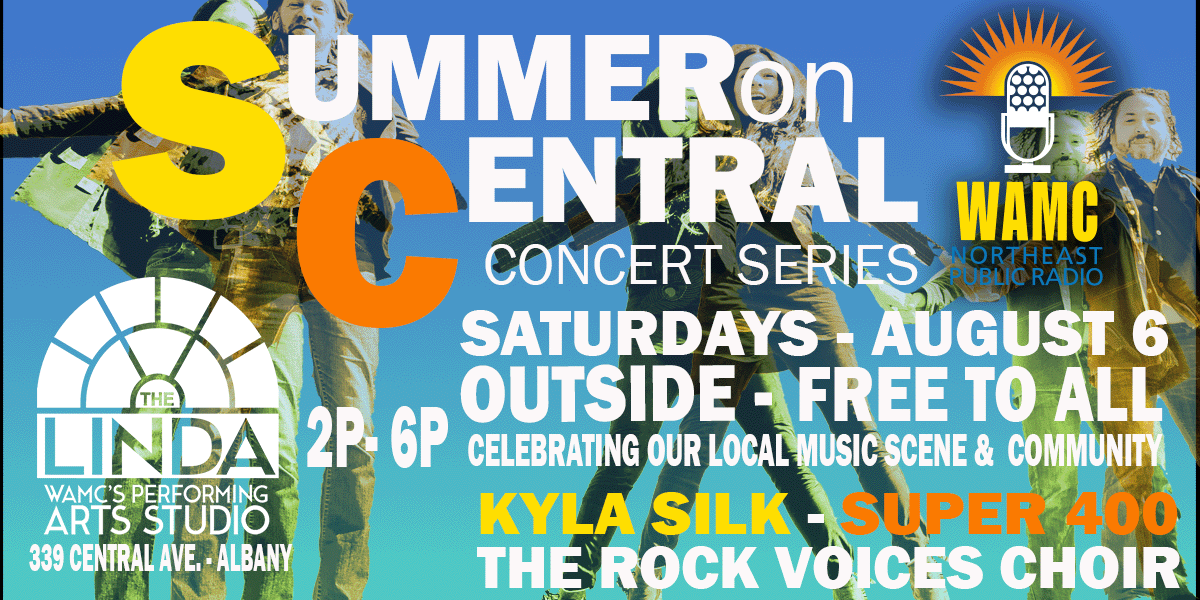 Summer on Central: Week 1 at The Linda

The Linda WACM Performing Arts Studio is bringing the music outdoors with this first-ever Summer on Central series! Performances will take place on Saturdays throughout August in the Linda’s parking lot, they’re free and open to the public, and the first one is this Saturday. Guests can expect multiple bands, food vendors, and more.

The Connections exhibit went up on Tuesday of this week at the Albany Center Gallery, and you can check it out between now and Saturday the 20th. The exhibit highlights works from a multitude of regional artists, and there is a reception this Friday, August 5.

Jersey Boys started on Tuesday, August 2 and runs through Sunday, August 7. Take a journey through the iconic Four Seasons musical group’s rise and fall, including their almost breakup, at the Capital Repertory Theatre.

A Fish Count & A Fundraiser for Service Dogs

Open to motorcyclists and non-motorcycle riders alike, this fundraising ride ends at Brunswick BBQ & Brew in Troy for great food, entertainment, and vendors. Proceeds support Ibi Semper Training, a nonprofit that teaches veterans and first responders with PTSD to train their dogs as PTSD service dogs.

The DEC has announced the 11th annual Great Hudson River Fish Count, happening at various locations up and down the river, including at Peebles Island State Park. There will be a display to check out under the Second Street bridge by the river, or as locals like to call, the Waterford side of the bridge. 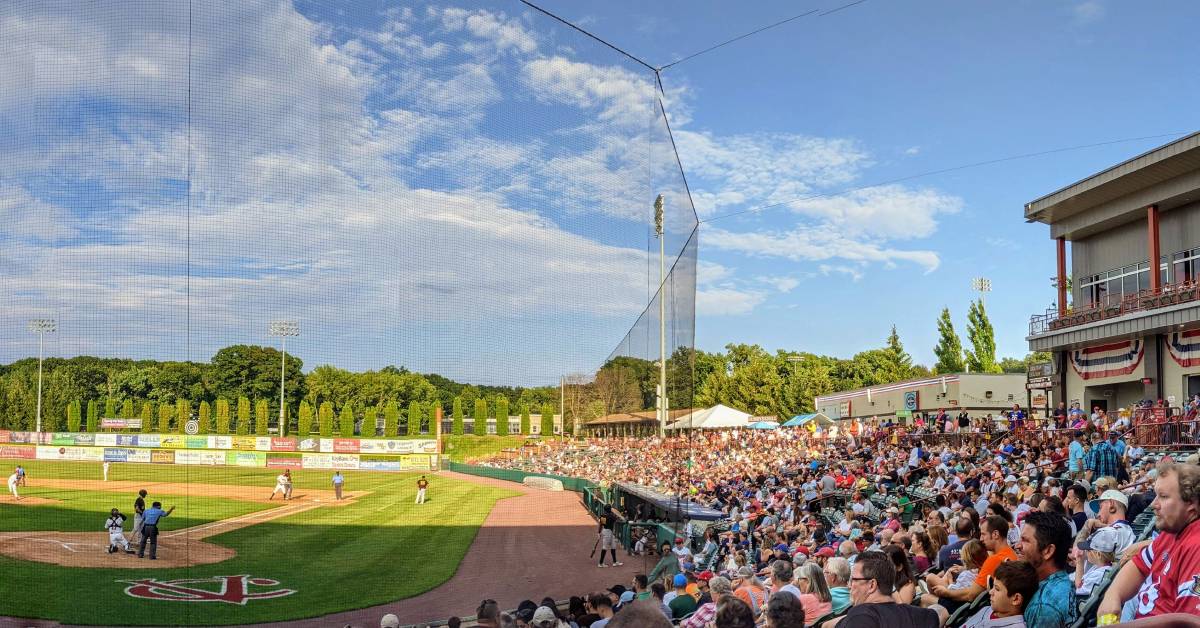 ValleyCats Games Against the Jackals

The first of three nights against the New Jersey Jackals, this ValleyCats game includes a post-game fireworks display.

Tri-City ValleyCats play against the New Jersey Jackals on Futbol is Life Night., and CAP COM FCU Kids in Free Night! (Must call for tickets for this one.)

This game’s theme is Rensselaer County Family Day, with a Youth Jersey Giveaway while supplies last.

View the events calendar for more >>

Make the most of the rest of the summer >>