Get your British accent ready and prepare your belly for fair food—there are a ton of fun events this weekend in the Albany region, including the Altamont Fair, the Cool Britannia Royal Jubilee Garden Party, the kickoff to National Aviation Week, and more. 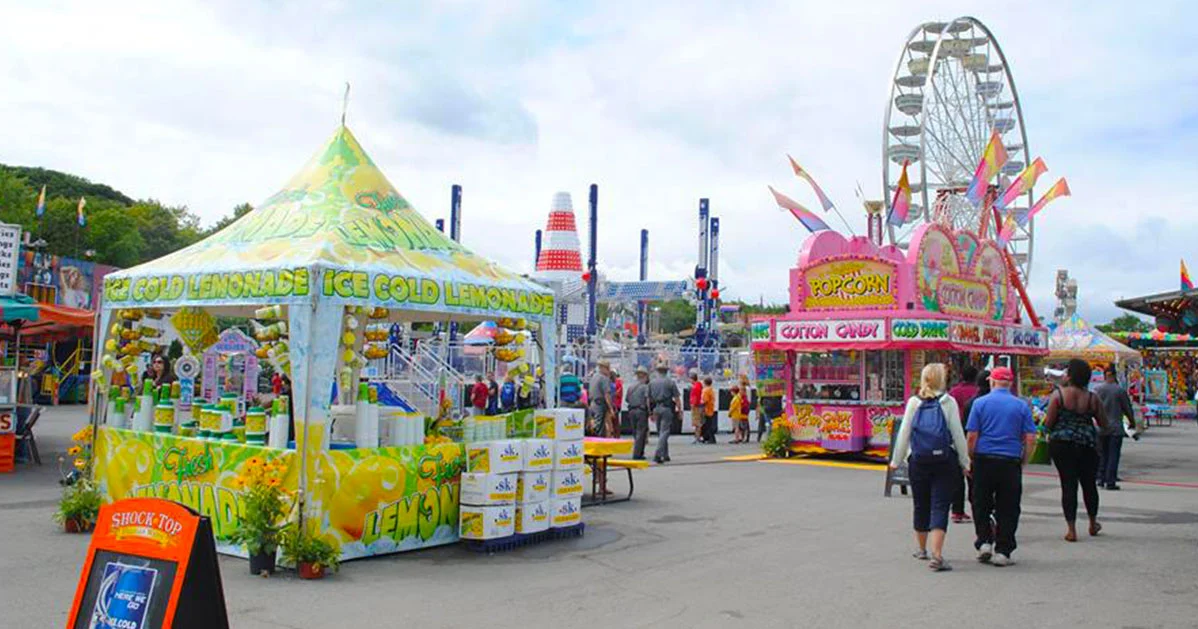 The Altamont Fair is happening all weekend, and you’re not going to want to miss a single moment! Midway rides, animal exhibits, live music, fair food, and more will make this quintessential American fair a fun summer memory for the whole family.

The Empire State Aerosciences Museum is celebrating National Aviation Week from August 19 – August 27, 2022. On Friday, August 19th, they’ll kick off the festivities with open cockpits, SRV rides, the C-47 Placid Lassie, C-130 tours and an old movie, Those Magnificent Men in Their Flying Machines, which will air at 7:30 pm (make sure to bring a chair!).The rest of the weekend will also feature lots of fun activities, so be sure to click the link above and check it out. 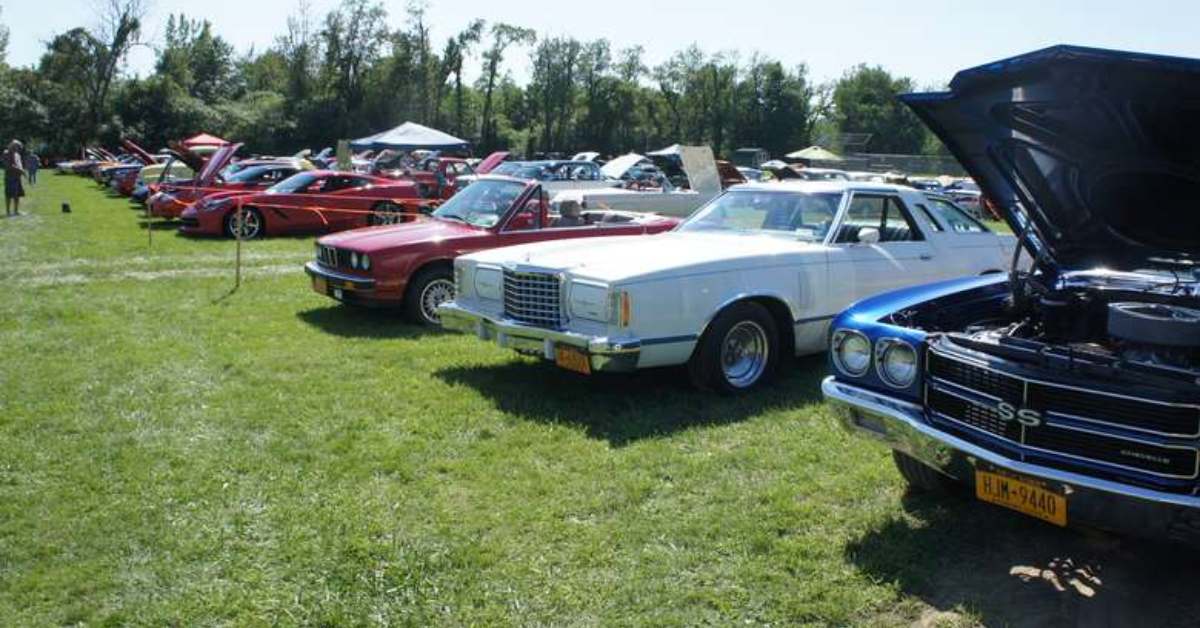 The Clifton Park Elks Lodge is holding their 16th Annual Car Show on Saturday, August 20th! All years and makes of cars, trucks and motorcycles are welcome, and awards will be presented to the top vehicles. Join as a contestant ($10) or spectator (free) for fun, music, 50/50 raffles, and great food.

If you’re looking for a fun Saturday night experience, M-16, the “Ultimate Rock & Roll Weapon,” will be playing in Powers Park in Troy! M-16 covers some of the best rock bands of all time, including AC/DC, Judas Priest, Metallica, and more. They also perform more modern music, such as Godsmack, Shinedown, and Tool, along with their own music. Check them out for a rockin’ good time.

What’s better than one car show over the weekend? Two! If you can’t make the Clifton Park Elks Car Show, check out the one in Brunswick on Sunday. They’ll be handing out 30 trophies, cooking some great food, and spinning some fun tracks with a DJ!

Make your way across the pond—in spirit, anyway! The second Bearsville British get-together will celebrate Great Britain through music, food, television shows, a car show, trivia, and more. Join this celebration of the “Motherland” for a relaxing nostalgic afternoon!

Bored on Sunday night? Hang out in front of the MVP Arena with friends for a free showing of Thor Ragnarok. Bring a blanket or chair, your besties, and some snacks for this fun Marvel flick.

View the events calendar for more >>

Take a dip at the public pool this weekend >>