In response to the recent snowstorm, the City of Albany has declared that a snow emergency will be in effect starting tonight at 8:00pm. During the first 24 hours of this snow emergency, all vehicles must be parked on the even numbered side of the street. If you are not parked on the correct side, you may be ticketed and towed. 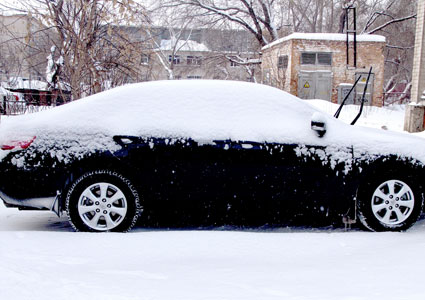 During the snow emergency last Thursday in the City of Albany, 120 vehicles were towed because their owners didn’t abide by the parking restrictions. If you don’t want a ticket or your car towed, then you must follow the rules and regulations of a snow emergency.