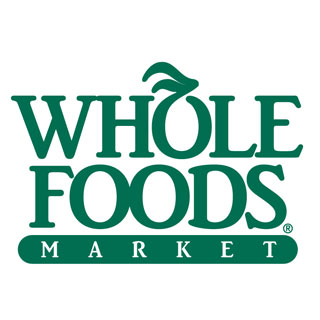 Everyone’s talking about it on Facebook and off. There is a Whole Foods coming to Albany!

Whole Foods Market is the leading retailer of natural and organic foods and America’s first national “Certified Organic” grocer. The company currently has 324 stores in the United States, Canada, and the United Kingdom.

Now, locals are ready to welcome an Albany Whole Foods Market with open arms.
Nobody knows exactly when the Whole Foods in Albany will open, but it certainly won’t be this year. According to the Whole Foods 2012 earnings report, they have plans to open thirteen new locations across the U.S., including one relocation.

Five of these (including the Albany Whole Foods location), they expect to open in 2013 or later. See exact wording from the report below.

The Company opened three stores in the second quarter. In the third quarter, the Company has opened four stores and expects to open five additional stores, including one relocation. The Company currently has 324 stores totaling approximately 12.3 million square feet.

According to the Business Review, Whole Foods Albany will open at the mall with a location on the ground level of Sears in Colonie Center. They will be renting 32,000 square feet from Sears, which will also remain open. Apparently they have a similar arrangement with Sears at their Greensboro, NC store.

Healthy eaters and organic food enthusiasts will soon have their pick of grocery options with this new Whole Foods Market on the way, plus soon-to-open Trader Joe’s just down the street, the Fresh Market in Latham and Honest Weight Food Co-op in Albany.

How often do you buy natural and organic foods? Do you plan on shopping at Whole Foods when it opens in Albany? Do you think the mall is the best location?