The Head of the School, Dr. North, welcomed the entire community and had six students join him on the steps to read a special proclamation. At 3:00 p.m. the restored clock rang three times, representing three centuries.

But that’s not all! The schools are planning celebrations all year long to commemorate their bicentennial. 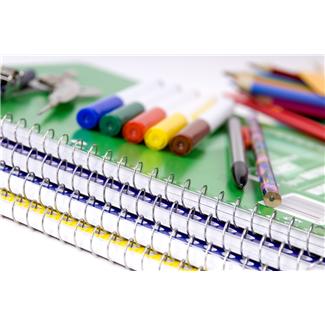 The Albany Academy was chartered on March 4, 1813, and according to WNYT, famous alumni of the school include author Herman Melville, who authored Moby Dick, the late Andy Rooney of “60 minutes” and Philadelphia Eagles running back Dion Lewis.

Throughout its 200 years, the school has been committed to living up to its mission, to develop the “potential of the whole individual by building a community that fosters scholarship, leadership, character, service and creativity.”

The schools are planning celebrations all year long, as well as several projects. Their 15-month Bicentennial Celebration will include a
Bicentennial Spring Gathering, forums, special keepsakes, a documentary and more with alumnae groups singing at some of the events.

In what ways have you seen The Albany Academies impact the community over the past 200 years?