We reported back in July about a new gastropub on 261 New Scotland Avenue that took the place of Pasquale’s: Capital City Gastropub. Daniel Silver and Adam Baker are the minds (and hands) behind the new designs and Silver just sat down with us to tell us all about their new renovations and menu.

Albany.com: So we have to know, who did the design on the new place?

Dan: Actually Adam and I did all designing on our own. We chose the tile, lights, paint, tables and chairs, etc. We did use a contractor of course for the interior work!

A: What brought on these new renovations?

D: First and foremost, we want to grow our brand and business. But another main reason that we wanted to go ahead with the renovations is because we felt that we have great food, great craft beers, great cocktails and a great staff. We were just missing the dÃ©cor to go along with everything else. 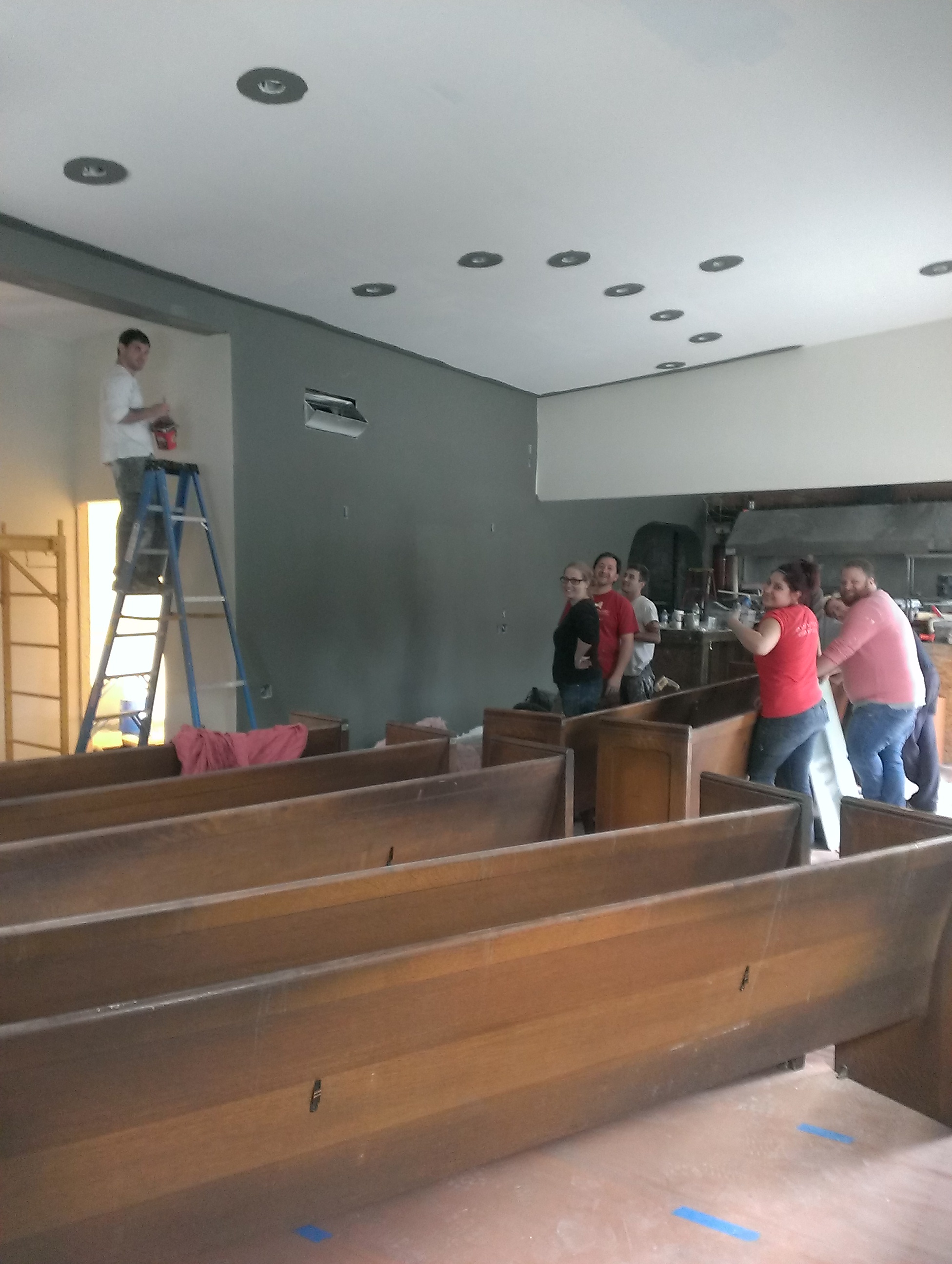 A: And what did the renovations include? Tell us the details!

D: They included a lot more than we had originally planned. New walls, new floors and tile, getting rid of the drop ceiling, new exposed duct work, new lights, new tables and chairs, a new bathroom, new sign and a new decorative top to our bar.

So all of the walls are new with neutral white and grey tones that pair with the new tiles that are like a marbled slate color.

A: Did you both have favorite additions like special lighting or something unique?

D: We went with all hanging pendant lighting that have the Edison-style bulbs, but out of all the new things in the interior some of our favorites are the repurposed church pews that we had built into the wall to make banquette seating. We got the pews from the Westminster Presbyterian Church downtown on Chestnut Street. They had been in their basement for the last 30 years.
Also, the chandelier that hangs above the entrance came from the old Van Dyke Restaurant in Schenectady; it’s at least 75 years old I was told. It’s beautiful though. Fell in love with it the second I saw it.

A: Did you re-use any other pieces or incorporate some history?

D: Behind the bar we repurposed an old tap handle holder from the old Mahar’s for the same use and found a vintage mantle from a 1870s Victorian home in the Catskills. So those two pieces together make up the shelves behind the bar.
Those three things we like to say make up the little bit of “old” Albany that we used in the renovations.
The “new” Albany we used is in the form of our two new signs that are hanging out front of the restaurant. Local artist and friend Seth Sanger designed and built them by hand. He is also putting on the finishing touches of a farm-style community table that he made out of one of the church pews we had got from Westminster Presbyterian church. The other bit of “new” is the top to the bar. Another local artist, Chip Fasciana, designed a decoupage of sorts using some old timey pictures and our old keg toppers that once hung on the walls in the old vestibule. So after it was all laid out, the three of us pour two layers of an epoxy to cover and create what we feel is a very unique and interesting bar top that you just have to see.

A: Did the renovations include anything else besides interior design?

D: No, not really. It was pretty much all an interior face-lift. We re-opened with a new menu but we would have changed it at that time anyways to go along with the season. So the menu concept is still the same.
We do have a bunch of new events, however. Before we closed for renovations we had done some brewery events and now we have even more planned, and more in the works.
Starting on election day, Tuesday November 5 we will be having Newburgh Brewery in for a tap takeover.
Thursday, November 14, Smuttynose Brewery will be here, and Tuesday, November 19, Jack’s Abby will be here.
We will have more details to share about these events shortly and are working on more of these events with several other brewers.

D: After going through this renovation we are just focused on growing the Capital City Gastropub further. For now.

Plan an evening out at Capital City Gastropub this week to check out the new decor for yourself! 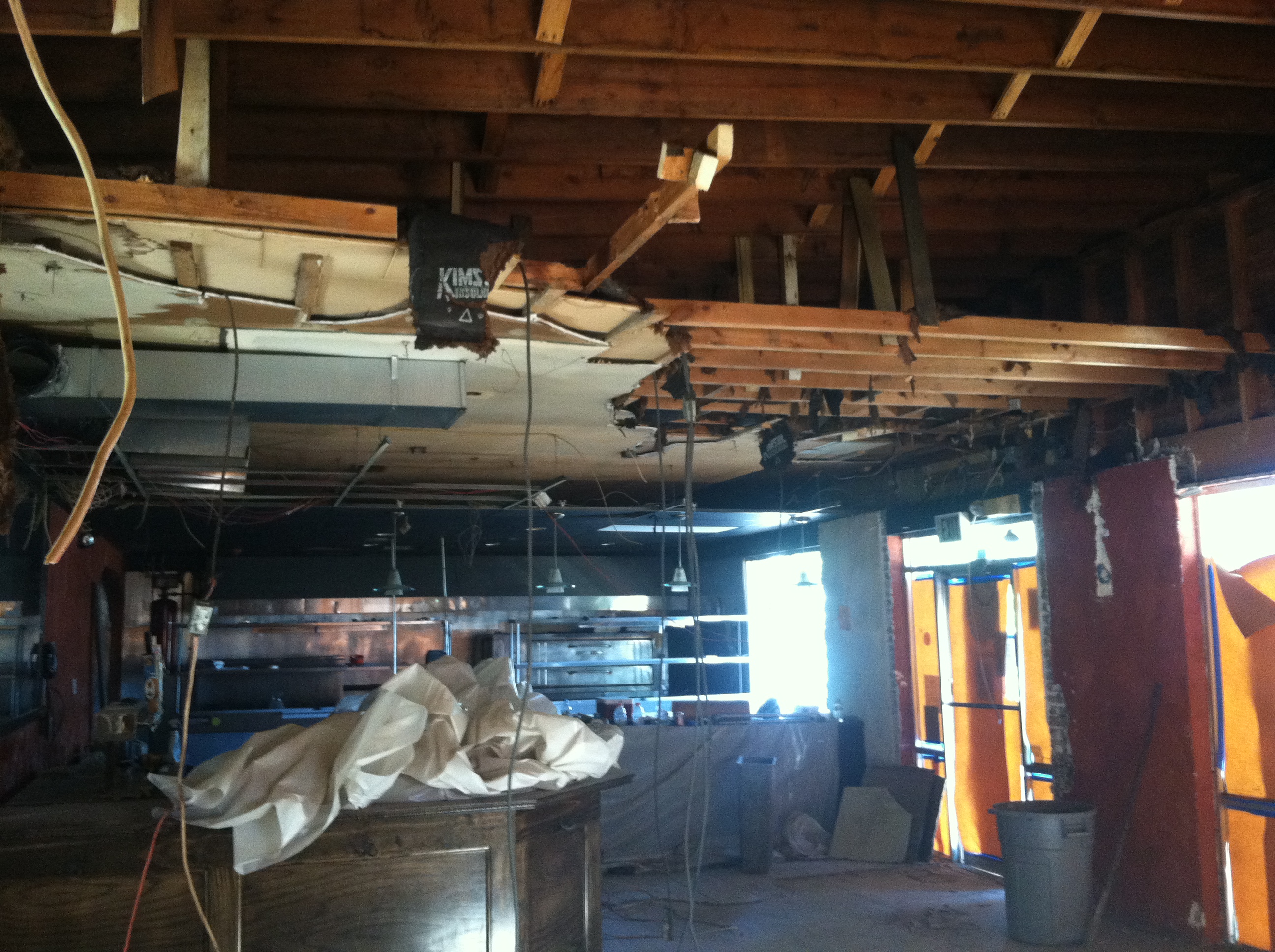 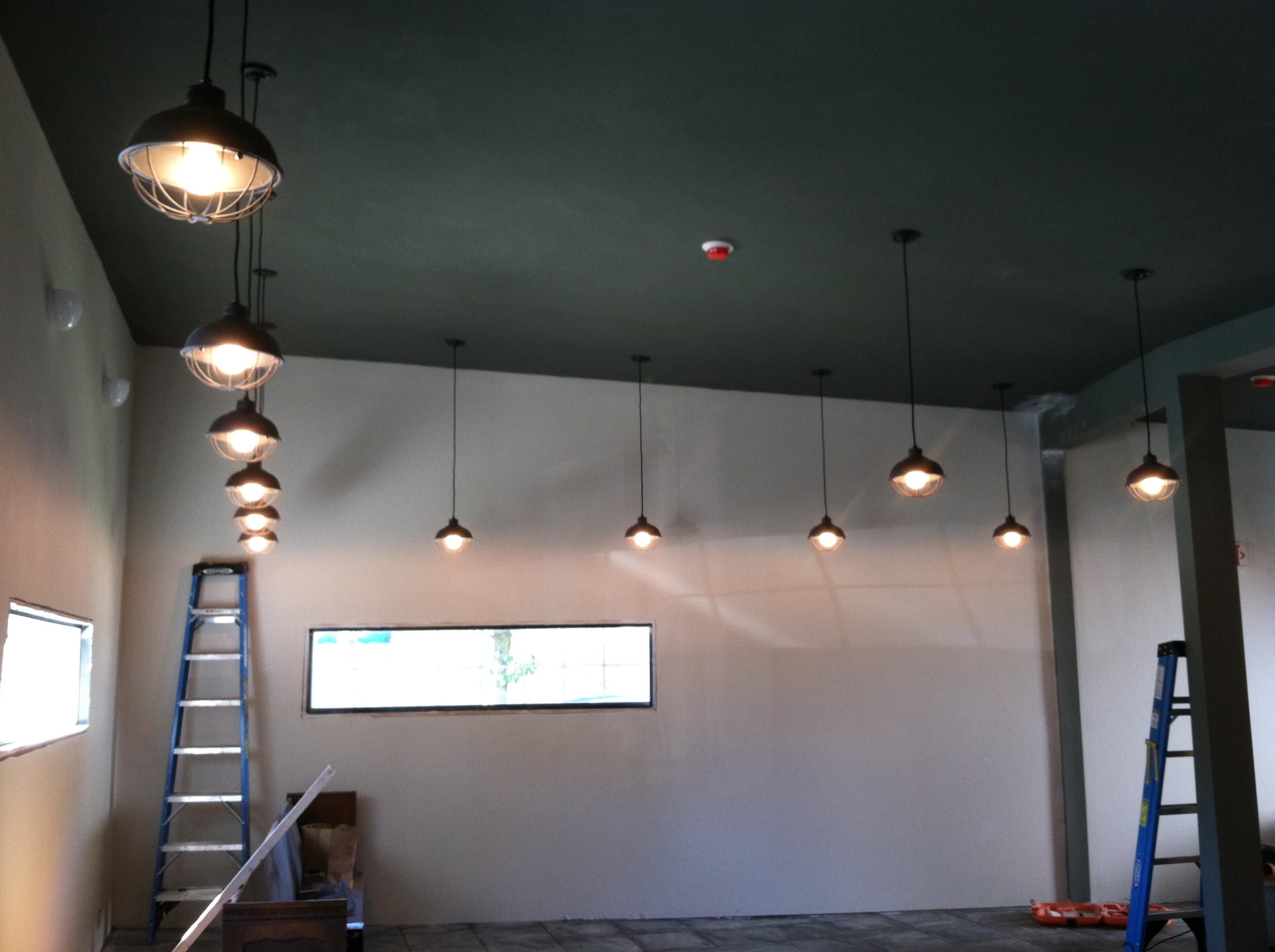