In an historic moment, the City of Albany has elected Kathy Sheehan as the city’s first new mayor in 20 years and its first female mayor ever. Sheehan will replace beloved Mayor Jennings, whose two-decade tenure was the second-longest in the history of the city. 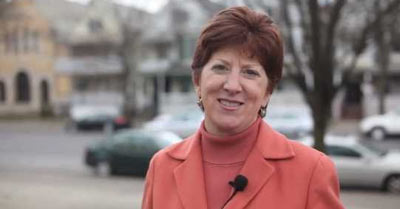 Here are a few facts about our new mayor, Kathy Sheehan:

A Farewell To A Beloved Mayor: 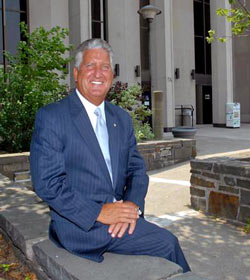 Mayor Jennings will surely be missed by the Albany voters, who elected him for 5 consecutive terms. Throughout Jennings’ 20 year administration, the Mayor developed initiatives to improve Albany’s infrastructure, revitalize the City’s neighborhoods, implement environmentally sensitive policies, and boost safety for children and adults alike.

Albany has received many awards, like the City Livability award, Public-Private Partnership Program award, and the All-America City designation, each gained under Jennings’ leadership. Though he decided not to seek reelection in 2013, Jennings’ legacy will live on in accomplishments like the development of the Corning Preserve, part of which is now named Jennings Landing, after the mayor himself.

During a time of much change in Albany, and nationwide, it is important to continue to support your neighborhood and local businesses. Find local events to show your love for Albany on Albany.com!