The Times Union Center has launched a social media campaign to convince Jimmy Fallon to visit Albany during Justin Timberlake’s concert on July 16th. Fallon, who recently took over the Tonight Show, is good friends with Timberlake and attended College of St. Rose – making it the perfect opportunity for him to visit Albany! 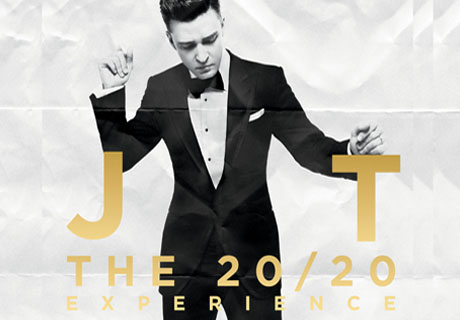 Wouldn’t the Justin Timberlake 20/20 concert be all the better with the addition of funny-guy Jimmy Fallon? Keep Tweeting #JimberlakeTUC to Timberlake and Fallon and we may get to see the duo reunite in Albany!

The two are big #hashtag fans:

Craving something to hold you over? See live music events and comedy events to keep you busy until the show!