When you think of Troy, NY, men’s fashion is probably not the first thing that comes to mind. Jonathan Brust wants to change that. 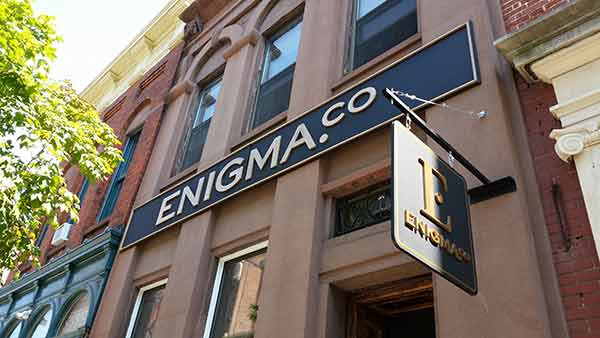 This Friday, September 26th, Jonathan’s store, The Enigma.co., officially opens its doors at 16 1st St Troy, NY. Inside the historic building are some not-so-historic products: designer men’s clothing, accessories, high-end skincare products, and more will all be stocked for the gentleman-in-need. 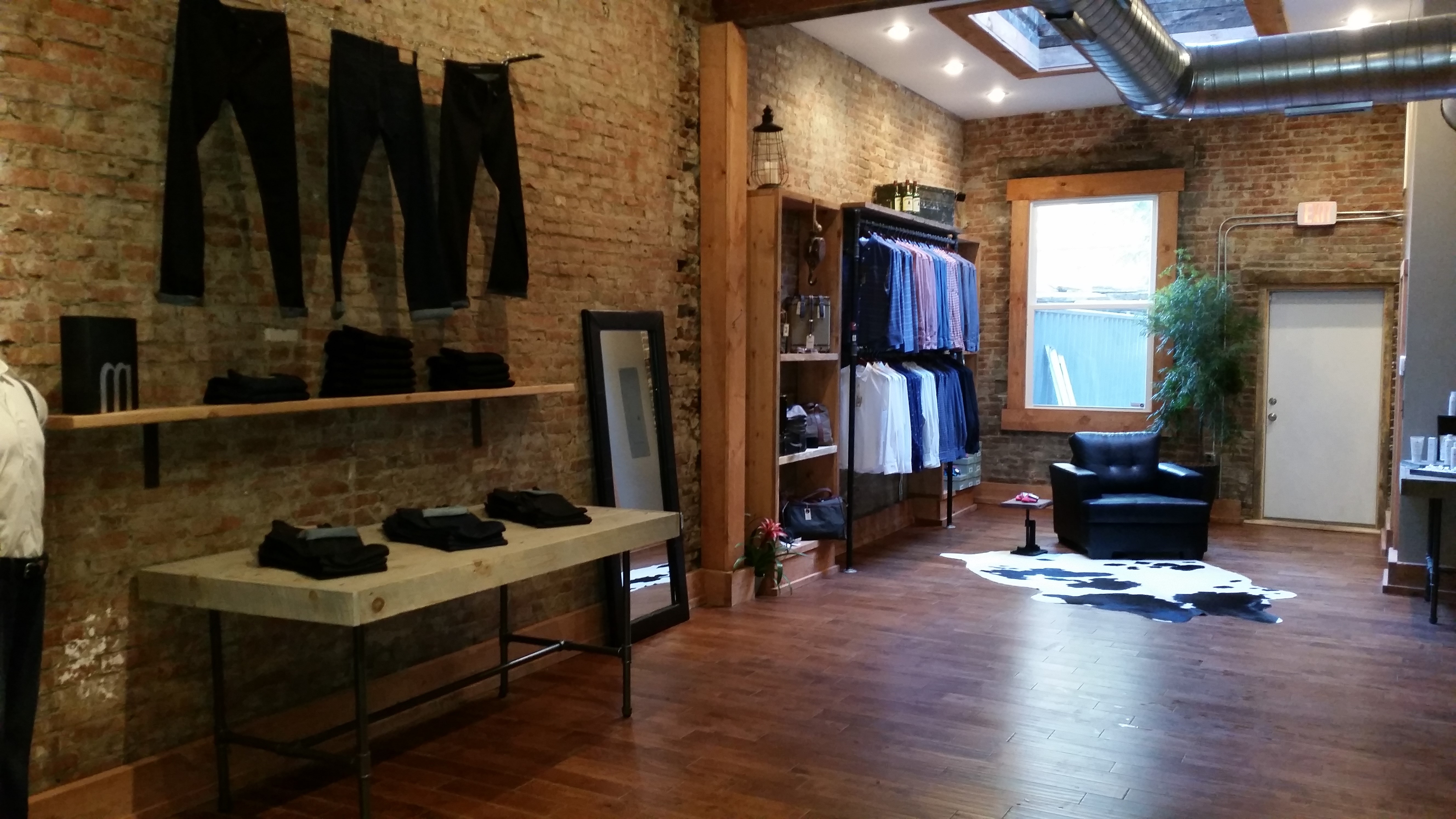 Jonathan’s mission came to fruition one night while he was out with friends and realized the apparent lack of stores in the area that cater to the new generation of refined men. The Enigma.Co was established to make up for this void; to allow men in the capital district to embrace the “feel good” factor that they are not accustomed to, but women in the region have an overwhelming supply of. 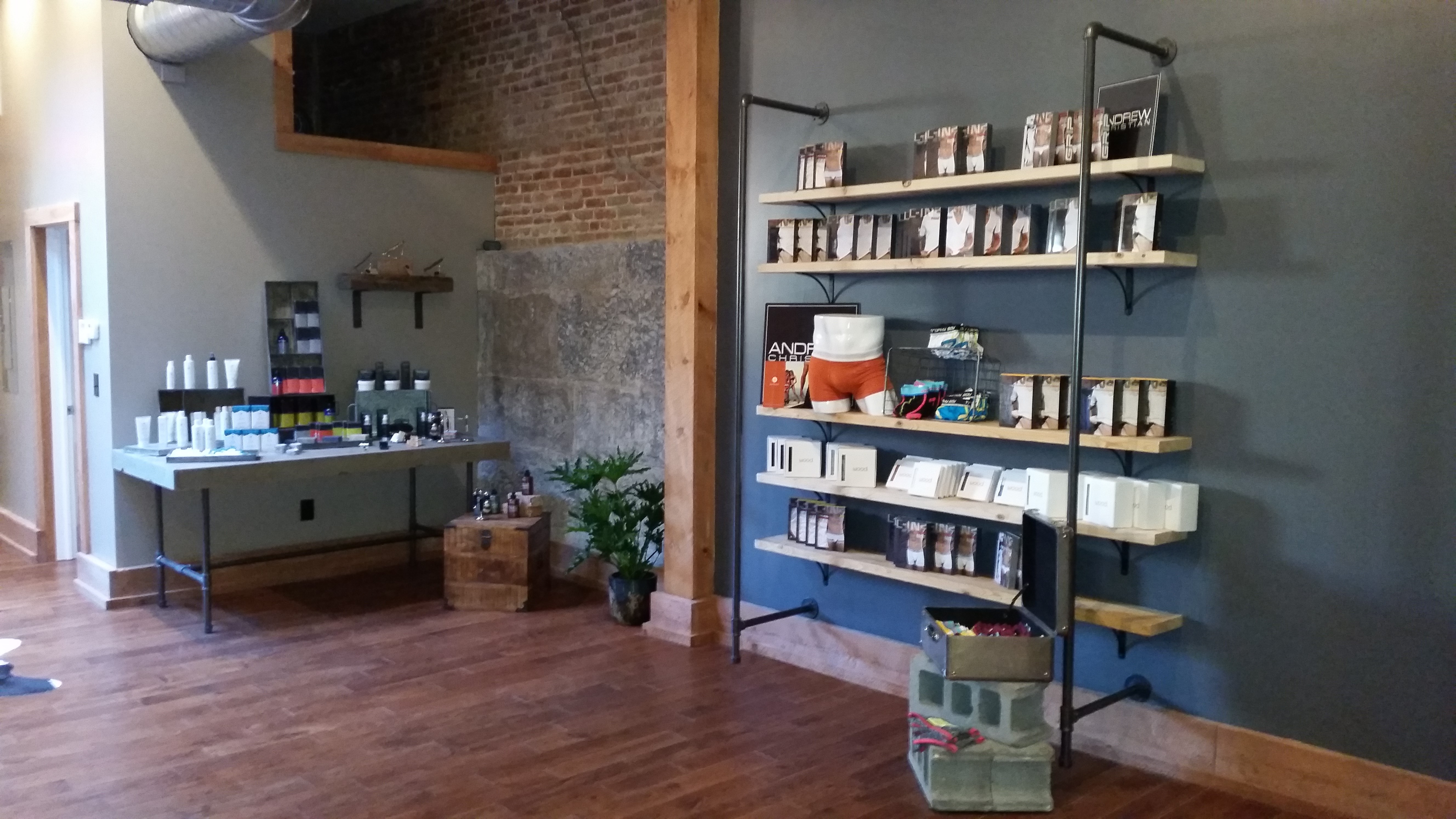 At last, an outlet will be available for men in the area who seek to better themselves and feel great doing it. Jonathan also plans on hosting events catered for men’s needs such as whiskey nights (yes, whiskey is a need), as well as shaving and grooming tutorials. If you are in the Albany area and in need of a wardrobe change as the seasons turn, take a trip to Troy to visit The Enigma.co and craft your new, confident look.