As oil trains increase in popularity throughout the region, Albany County has begun to lead the fight against these potentially explosive entities. 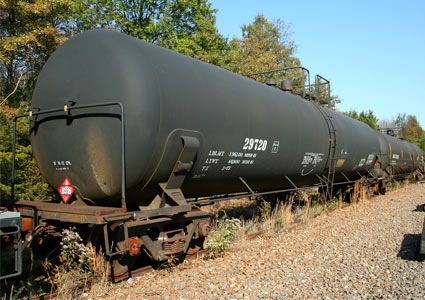 According to CapitalNewYork.com, Albany County Executive Dan McCoy is encouraging Governor Cuomo to control the expansion of oil train lines through the region, and is also participating in a suit against the U.S. Department of Transportation. The suit alleges that potentially hazardous oil tankers are not being phased out by the federal government quickly enough, and that improved braking systems have also been lacking.

The article goes on to say that Albany County has plans to join an upcoming community lawsuit against Global Partners, a company that has been transporting Bakken crude oil – one of the more explosive types – through the region without notifying state officials, which is a violation of the federal Clean Air Act.

Oil tanker derailments and explosions have been occurring at an alarming frequency throughout the country, which has recently accelerated the conversation about their safety standards.

What do you think about oil tanker cars? Are you comfortable with potentially explosive materials being transported through your backyard?