From a real life school of rock to art exhibits that will put you in a trance, we’ve rounded up some of the Capital Region’s arts, nonprofit and educational happenings that caught our eye. Take a look! 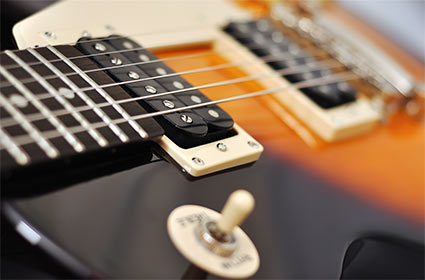 We Will Rock You

Michael Lang, one of the promoters of the original 1969 Woodstock Festival, has quite the venture up his sleeve. The Woodstock Music Lab, a school of rock for college aged students, is expected to open at some point in 2016. Lang and his fellow co-founder, Paul Green, reached a major milestone this summer when they closed on a $1 million deal on an old elementary school to house the education program. The duo plan to use their industry connections to bring in guest professors.

George Guarino, an artist known for his pieces that encourage deep thought, has put his latest work up for exhibition entitled “Mouthful of Memory.” His art will be on display throughout the month of October through Monday, November 9th at the Spectrum8 Art-Space in Albany.

Raptor Rapture will return to the NYS Museum on Saturday, November 21 with new programs and activities. Friends of the IBA will bring along some of the state’s most endangered birds. Attendees will be able to build their own bird nest, dissect an owl pellet and more.

Wine & Dine for the Arts has recently announced its dates! The food and wine festival will span from January 14th through the 16th. There will be grand tastings and seminars, a bloody mary competition and a slider slam. Don’t miss out on this delicious weekend, get your tickets today.