Last week, Fulton-Montgomery Community College received the largest single donation in the school’s history from a local couple who understood the value of a college education. 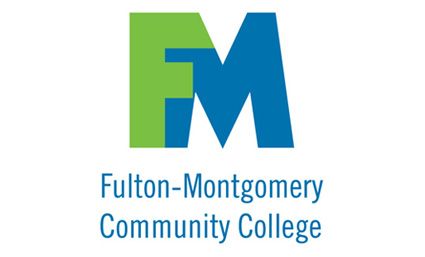 The estate of Violet Elizabeth and Donald M. O’Connell donated an endowment in excess of $2 million, according to The Daily Gazette. Although the exact amount is not known, it is estimated to be as much as $2.7 million.

The Daily Gazette reports “the interest generated by the endowment will be used to fund scholarships for low-income students” and quoted college president Dustin Swanger as calling the donation “a game-changing event.”

The O’Connells were owners and operators of Palatine Industries, and were also known to be philanthropic. FMCC’s classroom building has been renamed “O’Connell Hall” in honor of the gift.