While the Capital Regoin did not win the $500 million Upstate Revitalization Initiative, the Albany area has another reason to celebrate. Check it out: 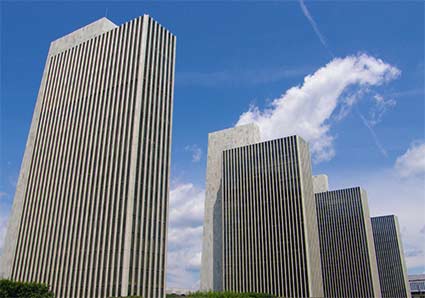 The Capital Region will receive $98.1 million from New York State to put towards 114 projects aimed at moving the area’s economy forward.

University of Albany President and chairman of the area’s Economic Development Council, Robert Jones, told the Times Union that while they didn’t win the $500 million, “This whole process has benefited this region already because of the way it has brought the region together.”

There is also talk of a $50 million bonus in the upcoming budget year which Governor Cuomo has promised to push in his proposal in January.

While full details are not yet available for each of the funded projects, here is where some of the funding is going:

It will be exciting to see how these and the other projects help spur the continued growth of the Capital Region.