Lucas Confectionary in Troy has been chosen as Small Business of the Year from a pool of 250 other small businesses from across the country in a contest that ran from September 24th through October 16th. Get the scoop! 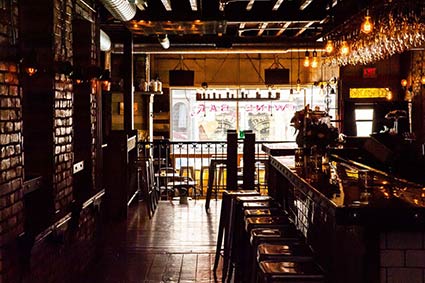 Husband-and-wife co-owners Vic Christopher and Heather LaVine will accept the award on behalf of Lucas Confectionary at the Baseball Winter Meetings on Monday, December 7th at the Gaylord Opryland Resort & Convention Center in Nashville, Tennessee.

Founded in 2012, the popular wine bar located at 12 Second Street celebrated its three-year anniversary earlier this month. Lucas Confectionary features fine wines, craft beers, artisanal coffee, desserts and small plates (their cheeseboards are out of this world!) The duo met while working with the Tri-City ValleyCats in Troy. The inspiration for their business came to the couple when they visited a wine bar in the Brooklyn neighborhood where Christopher grew up. 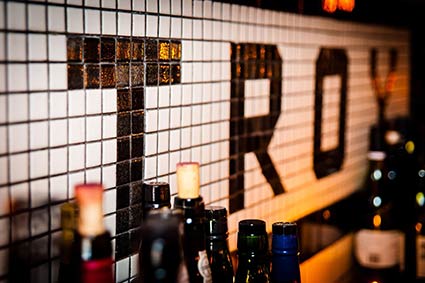 “We walked through the door and we looked at each other and we said this is what we need to do in Troy, New York, ” Christopher said of the Brooklyn wine bar in a press release. “I have a great partner in Heather and I knew we could afford to do this in Troy.”

After opening its doors, the couple’s business expanded quickly, adding a garden with a retractable roof, a grocery store and a fine dining restaurant in 2013. The New York Times has included Lucas Confectionary among the catalysts for the renewed interest in Collar City.

Congratulations to Christopher, LaVine and Lucas Confectionary on the award from Albany.com!