You may already know that JetBlue is officially flying out of Albany and American Airlines will bring back service to Chicago in March. However, there is more airline news for the Capital Region! Check it out: 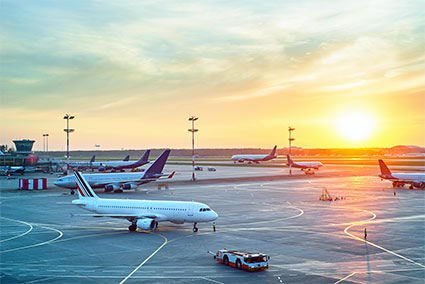 Commutair plans to bring 40 Embraer regional jets to Albany International Airport with service beginning in April. While it’s unclear whether or not the jets will create any new routes out of Albany, there is one thing that’s known for sure: There will be up to 100 new jobs at Commutair’s Albany maintenance base!

The company has been recruiting mechanics, pilots and flight attendants to maintain and work on the aircraft. The Times Union reported that experienced aircraft mechanics can expect to earn more than $65,000 a year in the Capital Region. Commuter and United will also bring a Career Path Program that will help Commuter pilots transition to United aircrafts.

Joel T. Raymond, chief operating officer told the Times Union, “We are excited to have been given the opportunity to fly jets on behalf of United Express. Aircraft growth and the CPP mean great promotion and career opportunities for crew an staff. We could not be happier.”