Earlier this week the New York State Senate overwhelmingly backed a measure that would bring ride sharing services like Uber and Lyft to residents in Upstate NY.

But don’t get too excited just yet. We’ve seen this before. 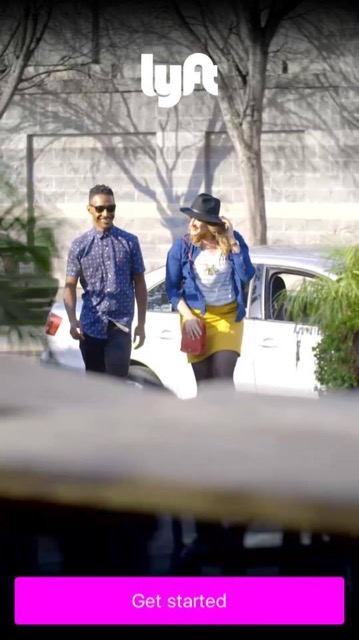 Screenshot of Lyft App Home Screen
Allowing ride sharing services to operate outside New York City has been a years-long battle in Albany. In 2015, a measure to allow ride sharing was introduced but never passed. In 2016, a different ride sharing measure passed the State Senate but not the State Assembly.

Each year the ride sharing issue seems to gain a little more momentum, so perhaps 2017 will actually be the year that Uber and Lyft move Upstate.

“This is long-awaited, comprehensive legislation that will allow Uber, Lyft and similar companies to begin operating outside of New York City,” bill sponsor Sen. James Seward, R-Oneonta, who chairs the Senate Insurance Committee, told the Olean Times Herald. “Business executives, tourists, college students and everyone in between utilize ride-sharing apps when visiting cities around the nation and the world. Upstate New York riders should not be left at the curb. This bill delivers economic, environmental and public safety benefits and is long overdue.”

Democrats in the Assembly plan to come up with their own version of ride sharing legislation soon. “I’d say in the not too distant future we will have a version of where we are and as we usually do with all pieces of legislation try to find a compromise,” Assembly Speaker Carl Heastie (D) told TWC News.

That compromise might involve a lot of give on both sides. Governor Cuomo has proposed a 5.5% surcharge on rides in addition to a 4% state sales tax. State Senate Republicans think a 5.5% surcharge is excessive and would like to see something more in the 2% range with the sales tax dropped entirely.

Proponents of bringing ride sharing to Upstate are hopeful that the Senate, Assembly, and Governor will be able to reach a compromise making 2017 the year ride sharing finally comes to Upstate NY.