Celebrate spring this weekend by checking out butterflies at a local museum or volunteering for Earth Day! We also have three awesome musical performances, an improv comedy festival, two great movie showings, a beer festival, the end of Craft Beer Week, and a winefest – take your pick on which exciting activity to participate in! 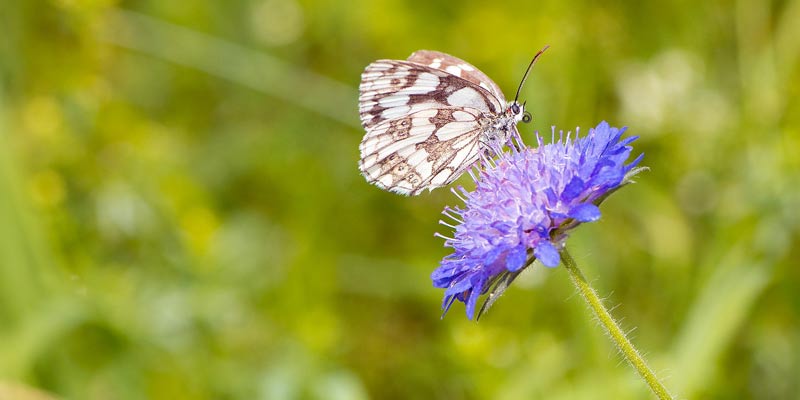 If you haven’t checked out the amazing butterfly house at the Museum of Innovation and Science this is the last weekend to do so! You and your kids will have a blast discovering hundreds of brightly colored native butterflies.

Earth Day in the Pine Bush

Celebrate Earth Day by volunteering on a conservation project in the Albany Pine Bush Preserve. A variety of activities will be taking place for all ages – in past years trash has been collected and trees have been planted, so dress appropriately! All equipment will be provided, and there will be a free lunch for all volunteers after the event.

Join the Lark Street BID staff and other volunteers as they clean up Madison Avenue and South Pearl Street. The group is meeting at the Albany Coliseum. Hang out afterwards for music, free food, and a bounce house.

The Waterford Historical Museum and Cultural Center is once again participating in the NYS Canal Clean Sweep program. Consider participating in Earth Day this year by helping to keep the Erie Canal area clean and beautiful. Bring gloves and any other tools you can think of – rakes, cutters, etc. And dress appropriately, as there will be dirt!

The Chainsmokers at the Times Union Center

Tickets are still available to see The Chainsmokers at the Times Union Center! Prices start at $52. Kiiara and Emily Warren are also performing. The Chainsmokers are a popular EDM-pop duo who are behind the hits #Selfie, Roses, Closer, and Don’t Let Me Down.

The Bumper Jacksons are performing at The Linda. This blues group pays homage to early American traditions while developing their own unique style. The group says on their Facebook page, “At the center of it all, is an invitation to join in – be it a rowdy dance, a moment of soulful intimacy, or a movement to make a better world.” Tickets are $15.

The Pearl Street Pub is hosting an Improv Festival! Check out improv comedy from all across the country with 30 performances. With so many improv groups the festival will last a total of 10 hours – pay $10 for an hour-long block of shows, or $20 for a day pass.

See one of the most popular female singer-songwriters this weekend – Melissa Etheridge! Etheridge is known for her confessional lyrics, raspy voice, and her activist efforts for the gay and lesbian community. Catch her pop-based folk-rock music at the Troy Savings Bank Music Hall.

This weekend rounds out the end of Albany Craft Beer Week, with some fun beer-themed events happening at the City Beer Hall. Play Can Jam on Friday, enjoy some epic foods at the Official After Party on Saturday, and end the weekend with a Hangover Brunch on Sunday.

The Albany Craft Beer Festival is happening at the Washington Avenue Armory as part of Craft Beer Week! This is a major event with hundreds of craft beers and multiple breweries participating, including the Albany Pump Station, Nine Pin Ciderworks, and many more. Tickets are $65 and include a souvenir glass and a live music performance from Graham Tichy. Or, if you’re a designated driver, you can get in for just $20 which includes one food voucher and one coffee voucher.

Sample award-winning wines, ciders, and spirits at the Albany Empire Winefest happening at the Albany Capital Center – there will also be chocolate and cheese, music, games, a painting party, shopping, and more!

The Lego Batman Movie at Proctors

Catch The Lego Batman Movie at Proctors this Friday. There are big changes brewing in Gotham – Batman must learn to drop the solo act and work with others if he wants to stop the Joker from taking over. Tickets are just $5.

Taxi Driver at The Madison Theater

Find even more events at the full events calendar >>

Check out food, drink and nightlife in Albany >>