Tulip Fest is almost here, and it’s time to announce the Tulip Court and finalists for Mother of the Year! These remarkable women will be honored for their achievements and contributions to the community during the Albany Tulip Festival on May 13 and 14. 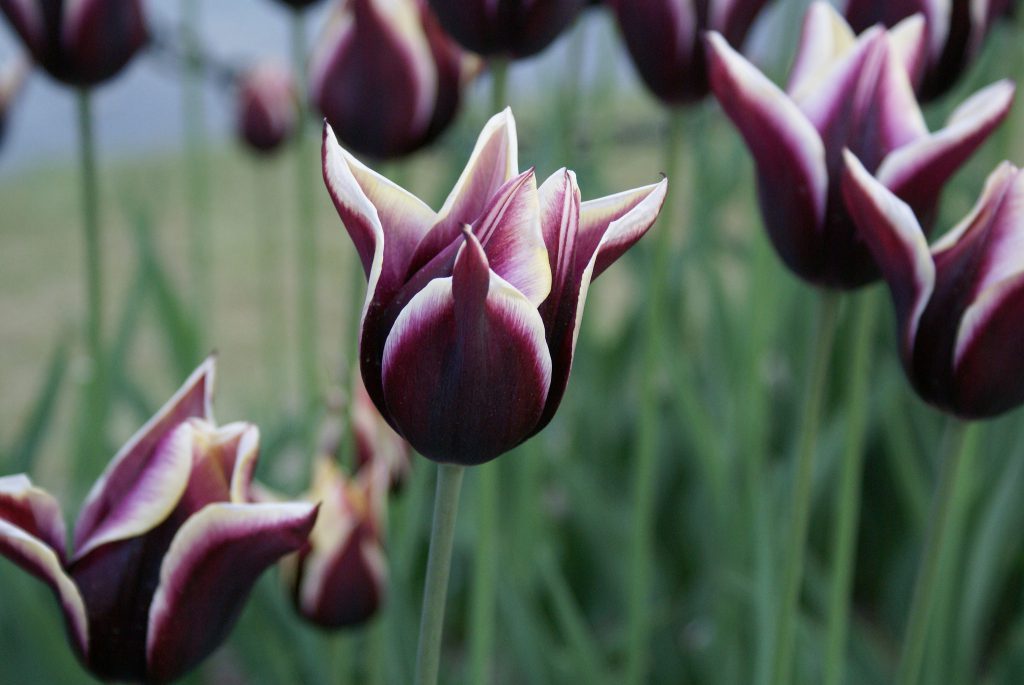 Education: A senior at Barnard College, Columbia University, Erin is graduating this May with a Major in Asian & Middle Eastern Cultures and Political Science.

Goals: Erin plans to pursue a career in law and public service. As a member of the 2017 Tulip Court, Erin is looking forward to serving as a role model and leader in the Albany community along with the rest of the Court and to helping young people to achieve their educational goals.

Education: Ashley is a graduate of Clarkson University with a degree in Chemistry and Biomolecular Science. She currently works at Regeneron Pharmaceuticals.

Goals: As a member of the 2017 Tulip Court, her goal is to develop a “Literacy in the Park” event, where book donations are received for a day filled with food, entertainment, and literacy activities for children.

Education: Kelly is a senior majoring in Psychology, graduating in May from Siena College.

Goals: As a member of the 2017 Tulip Court, Kelly hopes to create a literacy program that inspires the youth of Albany to make a difference in their communities.

Education: Julianna is a sophomore English major at Siena College.

Goals: Julianna’s goal as a member of the 2017 Tulip Court is to make a positive difference in the community by being an influential leader who brings out the best in others and herself through literacy.

Education: Amanda is a graduate student working on her Masters of Public Health in the Epidemiology program at the University at Albany where she also completed her Bachelors Degree. She currently is a part of an internship program at General Electric.

Goals: Amanda’s goals as a member of the 2017 Tulip Court are to develop a literacy project that would combine reading with public heath.

The City of Albany and St. Peter’s Health Partners are joining together to recognize compassionate mothers in the Capital Region. The contest celebrates mothers whose service to their families and communities serves as a positive role model and touches the lives of those around them. The mothers will all be recognized on Sunday May 14 on the Lake House Stage in Washington Park.

Tina Bacon of Delanson, nominated by her daughter Amanda Bacon

Joann Mazzocchi of Albany, nominated by her daughter Nicole Kirk

The 19th Annual Mother of the Year Contest is presented by St. Peter’s Health Partners and sponsored by the City of Albany, 518 Life and Women@Work magazine, B95 radio and The Times Union; with support from Fidelis Care.

Discover more about the 2017 Tulip Festival >>