How does sampling dishes from top restaurants in the Capital Region for a great cause sound? Check out the upcoming Chef’s Challenge in Saratoga that will be raising money for Big Brothers Big Sisters of the Capital Region! 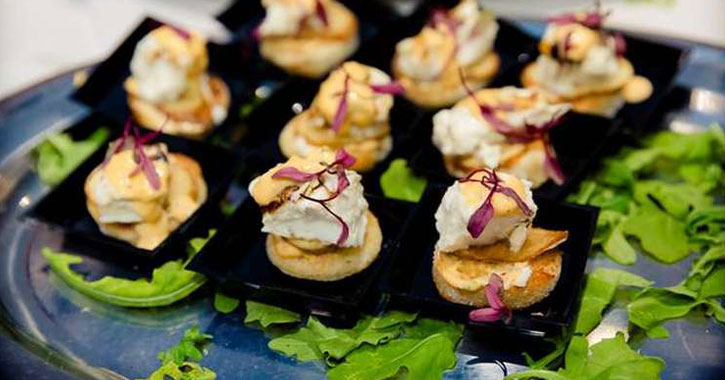 What to Expect From The Chef’s Challenge

The Chef’s Challenge is taking place on Thursday, May 24th at Excelsior Springs in Saratoga. Seven restaurants will present a signature dish and accompanying cocktail or beverage to compete in the People’s Choice food competition. Guests will try each dish and vote for their favorite, and then the winning restaurant will compete in a head-to-head competition at the next Chef’s Challenge event.

“The food and drinks are always delicious, but it’s also a wonderful opportunity for the community to get involved in our mission while enjoying a night out,” Sabrina Houser, Chief Executive Officer of Big Brothers Big Sisters of the Capital Region, said in a statement.

Tickets are $75 for general admission, $50 for young professionals (under 30 years old), or you could opt for date night tickets (two tickets) at $112.50 or honorary committee tickets at $150.

Big Brothers Big Sisters of the Capital Region is one of the oldest mentoring programs, having been established nationally in 1904 and locally in 1964. The organization works with schools and colleges to provide mentorships to children that help them recognize their potential and invest in their future.

They’re aiming to raise over $45,000 at the Chef’s Challenge, so help them reach their goal!

Find more fun events going on in the Albany area >>