A major festival is happening in Frankfort, a brand new festival is taking place in Schenectady, and there are a ton of live music performances and sports games to check out. What are you up to in the Albany area this weekend? 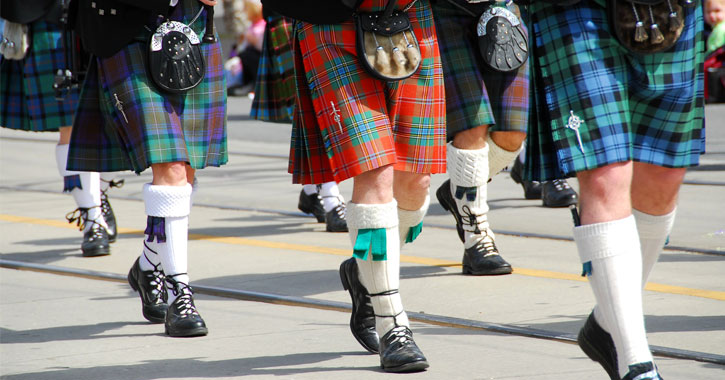 Attend Festivals in the Albany Area & Beyond

The Great American Irish Festival is happening in Frankfort, about an hour and a half away from Albany, this weekend. If you’re up for a nice summer drive this is a really fantastic festival, with authentic Irish music, a bagpipe competition, a whisky tasting, fun for kids, and much more.

Curious about composting? A Compost Fair & Education Day is taking place in Schenectady on Saturday. There will be composting demonstrations, compost-themed games, a composting/gardening book sale, and Master Gardeners will be on hand from Cornell Cooperative Extension to answer questions and provide soil testing.

The Bacon Brothers at The Egg

You may have seen a Kevin Bacon movie at some point, but you probably haven’t seen him like this! Kevin Bacon and his brother Michael Bacon are performing music along the lines of the Rolling Stones and the Beatles at The Egg. Tickets start at $34.50.

Rattail Jimmy plays all the hits from the 80s, and they’ll be performing at Freedom Park in Scotia on Saturday.

The Maria Z Ensemble will be performing at Freedom Park on Sunday. They draw influences from classical music and flamenco (folkloric music from Southern Spain).

The popular local band The Refrigerators are performing at Powers Park in Troy on Saturday. Food and non-alcoholic beverages will be available.

Lords of 52nd Street is performing at the Mohawk Harbor Amphitheater at Rivers Casino & Resort in Schenectady. They’re a rock band that primarily includes members of the lineup which backed Billy Joel from 1976 to 1981.

Head to a Car Show

If you’re a big car show buff you’ll want to check out the Cohoes Proud Car Show on Sunday. The show is open to all vehicles with no cut-off year. You can register a car for $15, or spectate for free.

This month’s Troy Night Out is revolving around the theme, “Where in Troy is Uncle Sam?” Come out to downtown Troy for arts, culture, and food.

Check Out a New Restaurant

Have you heard about the new allergen-free restaurant coming to Crossgates? They’re having their grand opening this Friday!

See a ValleyCats or Dutchmen Game

Head to “The Joe” in Troy for Friday’s ValleyCats game to celebrate Shark Week! Bring a nonperishable food item with you to benefit The Food Pantries for the Capital District, and you’ll get a free ticket or voucher from Hannaford.

What’s your favorite one hit wonder song? You might hear it at this ValleyCats game! This is also LGBTQ night, so show off that pride.

Tri-City ValleyCats VS Staten Island Yankees: Wishes are Out of This World

Head to the Sunday ValleyCats game and you can enjoy a night of space exploration and fundraising for Make-A-Wish Northeast New York. The ‘Cats will be auctioning off Make-A-Wish-themed jerseys.

Make your way to Siena College on Friday evening to see the Albany Dutchmen face off against the Utica Blue Sox.

The Dutchmen will be playing against the Saugerties Stallions on Sunday.

Check out seven great bars and restaurants for live music >>