Construction of the highly anticipated Albany Skyway project begins soon, but that’s not the only piece of fun news from the region. Get details on a new Mexican restaurant in East Greenbush, a new brewery in Guilderland Center, and some upcoming events you don’t want to miss.

The City of Albany is planning to complete the $13 million Albany Skyway project by the end of this year, reports the Albany Business Review. The project will focus on converting a highway ramp into an elevated pedestrian and bike path between Broadway and Corning Riverfront Park in downtown Albany.

The half-mile skyway will be wheelchair-accessible and the second way people can safely cross the highway to get to Corning Riverfront Park. Work on the project begins this month.

Salsa Latina in Albany has recently opened a new location in East Greenbush where you can enjoy their wide selection of authentic Mexican and Latin American dishes. The restaurant is located at 10 Troy Road, so stop by and order some delicious food and drinks.

A new brewery in Guilderland Center called Mixed Breed Brewing will officially open their doors during a Grand Opening celebration on Saturday, April 17. According to their website, the brewery was, “Created for individuals who enjoy brewing, drinking, and celebrating the diversity of beer, life, and the friendships it creates.”

The Times Union reports that the taproom will feature 10 to 12 house brews on draft, and you can look forward to seeing New England IPAs, brown ales, cream ales, stouts, and more on the menu.

To help keep kids cool during the summer, a new splash pad will be built at Wallingford Park in Schenectady. According to the Daily Gazette, The Schenectady Foundation will pay $100,000 to fund the splash pad project, and The Capital Region Land Bank and the City of Schenectady will work together to implement it. Construction is expected to begin in early summer and be completed before the end of the season. 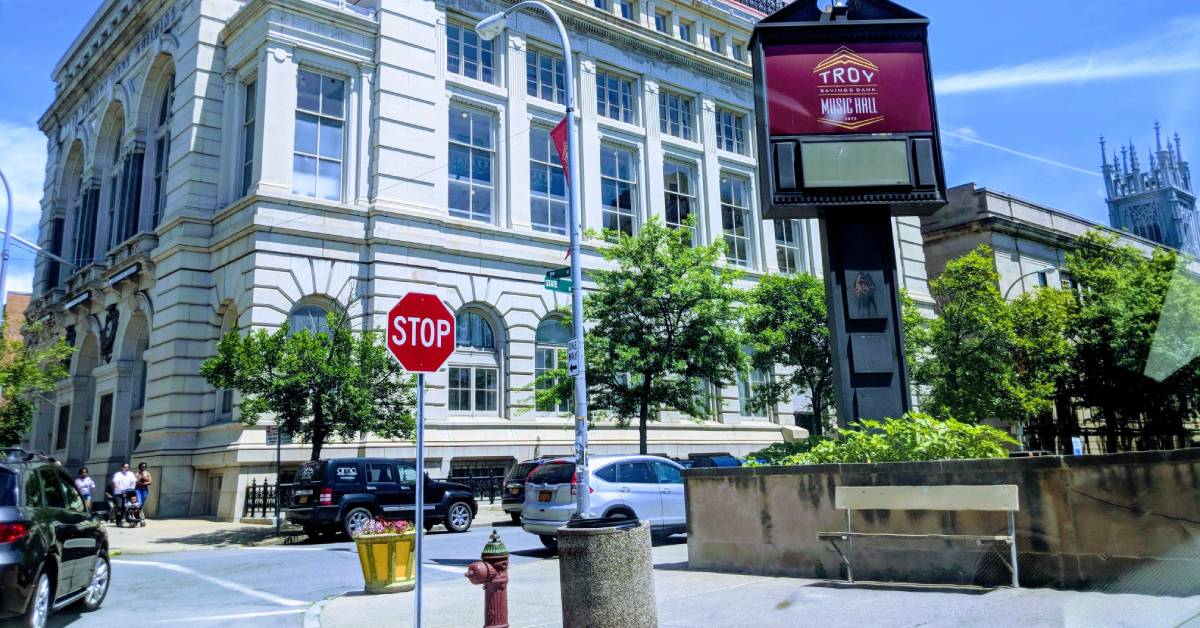 Although Earth Day is still a month away, the City of Troy is preparing for their annual Citywide Earth Day Cleanup Program. During this program, Troy residents, families, and business owners come together to organize community-driven cleanup and beautification projects across the Collar City.

This year’s projects will be held from April 17 – 21, 2021. For information on organizing a project in your Troy neighborhood, check out the official press release for full details: https://www.troyny.gov/troy-residents-encouraged-to-participate-in-citywide-earth-day-cleanup-program/

Here are some highlights from the Albany events calendar:

Easter is coming up soon! Finalize your holiday dining plans with these brunch and dinner specials >>