The first weekend of October is here, and there’s a lot to know about in the local Albany area. Spooky attractions are opening for Halloween season, a popular market has expanded to Latham, and a “pint sized” bar is planning to add a new location in Troy. 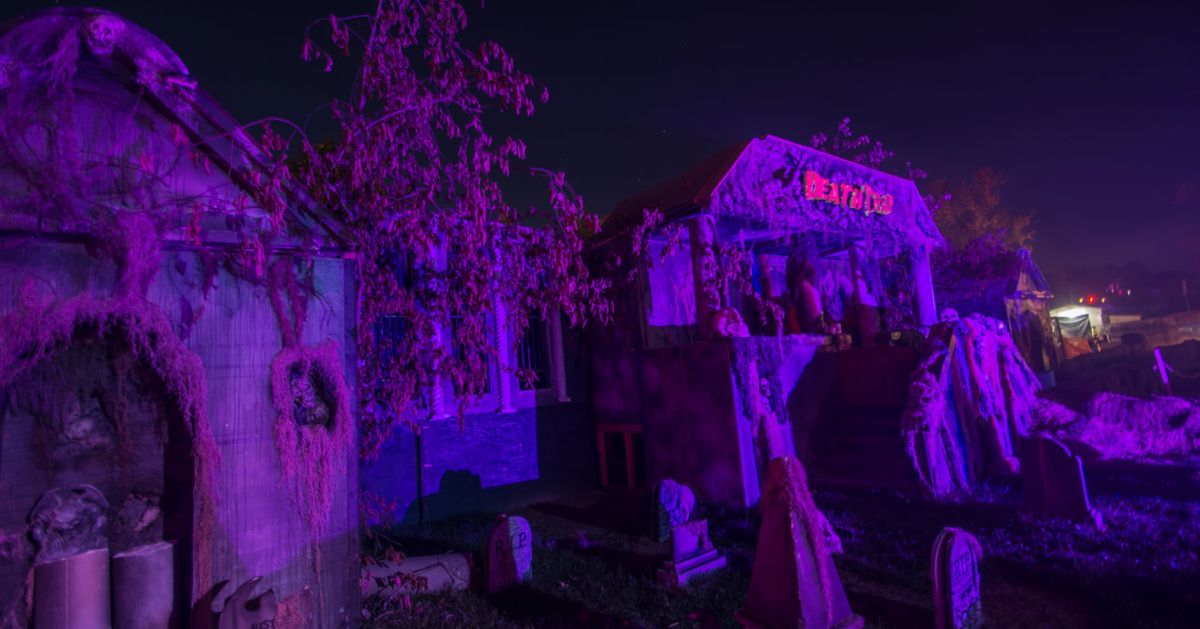 Here’s what’s going on throughout the Capital Region this weekend and next week:

For over 75 years, Cardona’s Market has become well known in the Albany area for its high-quality Italian products, scratch cooking, and traditional fresh-from-the-kitchen dishes. Earlier this year, Cardona’s announced that it had acquired Roma Foods’ storefront at 9 Cobbee Road in Latham and would remodel the location as a new Cardona’s Market.

Located in Albany and Saratoga Springs, Pint Sized is a small bar and bottle shop that takes pride in offering an outstanding selection of craft beer. According to a recent article from the Times Union, Pint Sized is planning to open a new bar and arts space at 275-277 River Street in downtown Troy. While one part of the space will be a new Pint Sized, the other will be named No Fun and feature live music and other special events. The business is aiming for a mid-November opening.

Before winter’s chill settles in, get ready to lace up your running shoes for one more 5K this year! The 25th Annual Albany Last Run 5K will be held on Saturday, December 11, and it will take runners along a beautiful course through the Capital Holiday Lights in the Park. Presented by the City of Albany, the Last Run is a fun race for all ages, and runners are encouraged to register early to ensure their place.