A variety of shows and winter events are going on this weekend, the Empire State Plaza has a new educational display to check out, and the Capital Region continues to be a popular place for film and TV productions. Get the latest on what’s happening below!

Note: Upcoming events may be postponed or canceled due to the weather. Be sure to check the event organizer’s website for updates before leaving.

Ready for the weekend? Here are some fun events that will be taking place from now into next week:

An Educational Display, a Ribbon Cutting, and More Exciting News

Learn About the Lunar New Year at the Empire State Plaza 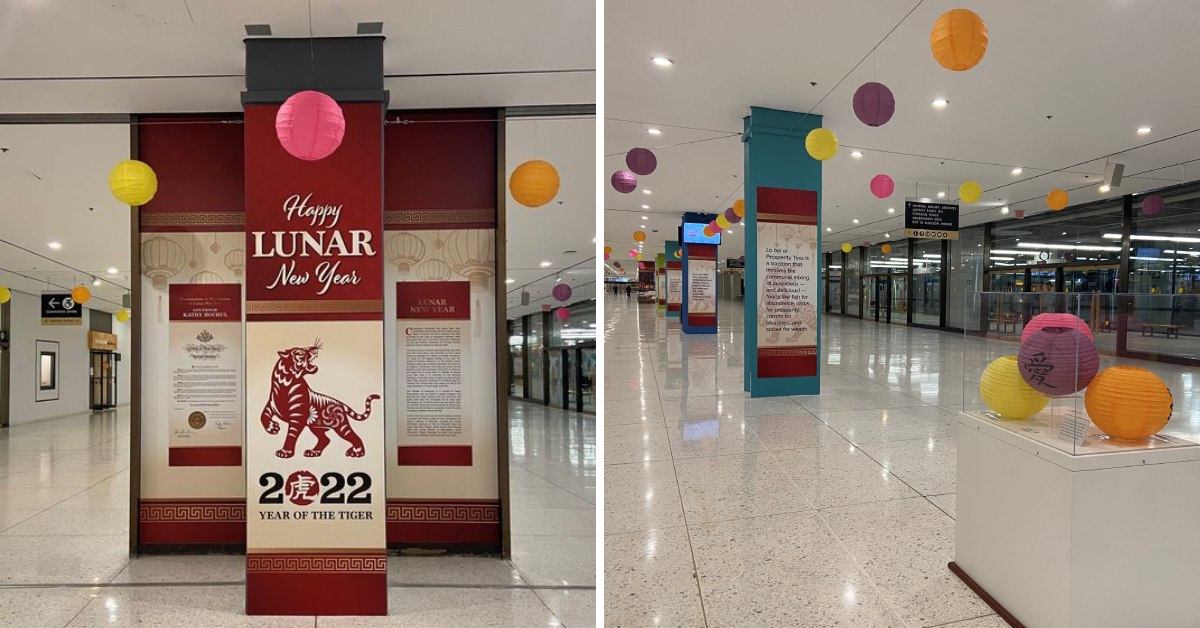 The Lunar New Year has officially begun as of February 1, and this year is known as the Year of the Tiger. If you’d like to learn some interesting facts about what the Lunar New Year is all about, then visit the display at the Empire State Plaza’s concourse. As noted by the Plaza’s Facebook page, the display will remain up through February 15.

Incredi.bowl in Latham Celebrates Opening With a Ribbon Cutting

On Wednesday, January 26, the Capital Region Chamber helped cut the ribbon for Incredi.bowl in Latham, which opened in November 2021. Incredi.bowl is a new health food restaurant that offers delicious salads and warm grain bowls made with quality, locally sourced ingredients. The business is a welcome addition to the area’s restaurant scene, and you can find them at 1210 Troy Schenectady Road (Plaza 7 Commons).

Find Out What’s Filming Next in the Capital Region 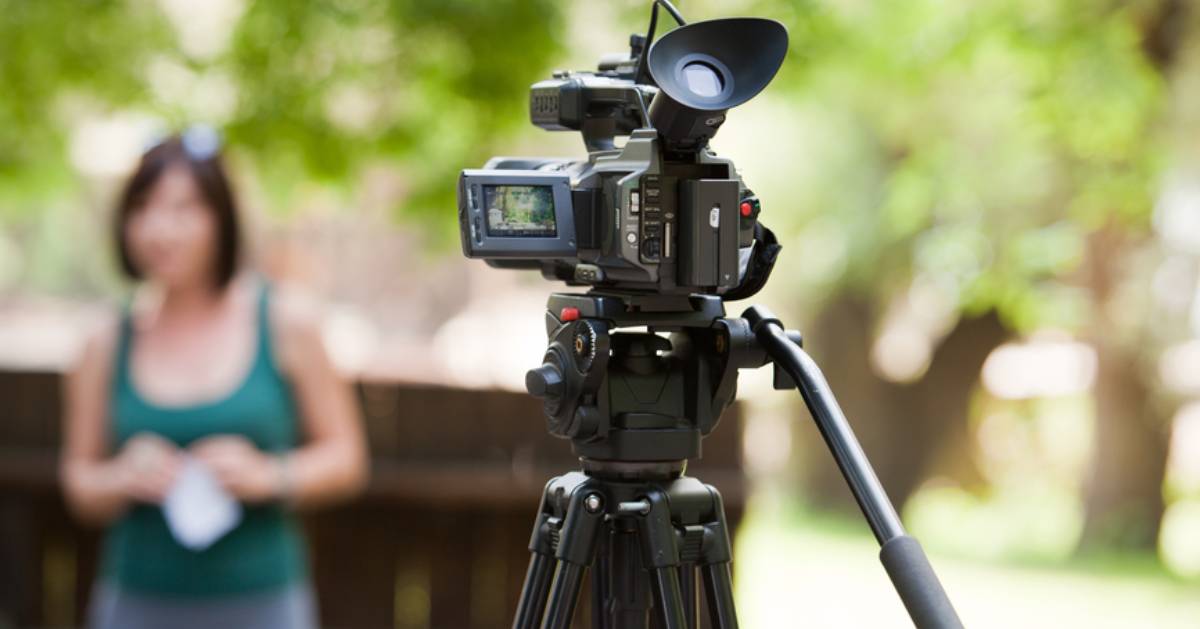 Recently, New York’s Capital Region has become a hotspot for both major film and TV productions. Just last year, filming for the HBO series “The White House Plumbers” and the Showtime series “Billions” took place in Albany, while HBO’s “The Gilded Age” was filmed in nearby Troy.

News 10 ABC now reports that two more productions are coming to the area this year. The first is a Hallmark Christmas movie that will have a 1950’s vibe and feature DeFazio’s Imports in Troy. Filming is expected to take place this week.

The second production announced is HBO Max’s “Pretty Little Liars: Original Sin,” the fourth television series set in the “Pretty Little Liars” franchise. According to News 10 ABC, Armory Studios NY and its soundstages on Washington Avenue in Schenectady will be used for filming, which is scheduled to begin in mid-February. Over 200 extras are needed for the filming, and applications are accepted on the Everyset Casting website.

Support a Great Cause By Purchasing a Bloomin’ 4 Good Bouquet

Are you looking to surprise your significant other with a bouquet of flowers this Valentine’s Day? Consider purchasing a Bloomin’ 4 Good Bouquet at the Hannaford supermarket located at 1400 Altamont Avenue in Schenectady.

Hannaford’s Bloomin’ 4 Good is a monthly charitable program that makes it easy for shoppers to support a local nonprofit in the community. Basically, for every Bloomin’ 4 Good Bouquet sold at a specific Hannaford supermarket, $1 will be donated to a nonprofit that has been selected by store leadership. For the month of February, the 1400 Altamont Avenue store has chosen the Downtown Schenectady Improvement Corporation as its Bloomin’ 4 Good recipient.

Make plans for Valentine’s Day dining in the area >>